The Beginnings of Woman's Rights

Michele Morris here and as I researched a story about a widowed woman who owned property, I began to wonder how many females presently own real estate. Five million? Ten million? I’m sure hundreds of millions of women are the sole owners of real estate property.

Did you know that until the mid-nineteenth century, it was illegal for a woman to own any type of real estate? If a woman’s husband died, his oldest son would inherit the land. If there were no son, then a brother, father, or even an uncle would receive the deed to the property. This left the husband’s widow at the mercy of her husband’s family. Her only hope would be that a kind relative would allow her live with them. Though there were times, the widow would be left alone to fend for herself and her children. 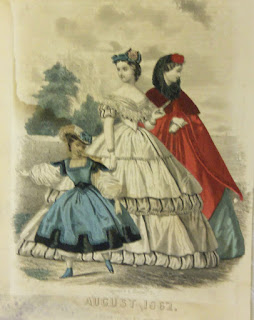 Women also had no say in how their husband managed any property they brought into a marriage. Just imagine if you were a young woman whose father arranged a marriage to a man who you only met a few times. Imagine if after the wedding vows were spoken, he turned out to be a cad. He sells every bit of property your father left to you without informing you. Now, the husband disappears, leaving you with a huge amount of debt and no assets. As a woman, you would be powerless.

In 1771, New York State became the first to demand the consent of a wife to allow her husband to sell any property that she brought into the marriage. This was the first step in women becoming legally recognized individuals.

The Married Woman’s Property Act passed into law in New York in 1848. This act was used as an example for other states, all of which will pass their own versions by 1900. After the Married Woman’s Property Act, for the first time in history, a woman wasn’t automatically liable for her husband’s debts. She could enter into contracts on her own, collect rents or receive an inheritance and manage the inheritance by herself. 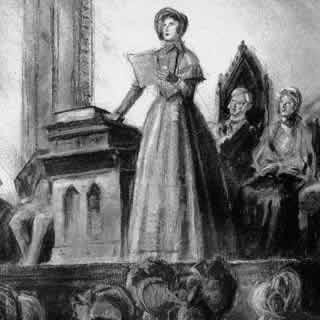 Finally, in 1862, the US Homestead Act made it easier for single, widowed and divorced women to claim land in their own names. This opened up a new era for women.

Think of the new possibilities. Women could now own businesses, open bank accounts, and actually save money without fear of it being taken from them. If by some tragedy she became a widow, she could now live in her own home and care for her children with the fear of becoming homeless. 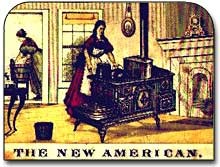 I love nineteenth-century history, and though I realize it’s highly romanticized in books and on the television, this time period was one of transition into our modern culture. Exciting growth and new developments set the United States on the road to becoming the greatest nation in the world. A nation where women are treated with equality and respect.

Michele Morris was born in a small mid-Michigan town. While growing up she loved to spend time in nature and with her horses. Her mother and father instilled in her a deep love of both family and history.
Though she moved to the beautiful state of Florida years ago, her heart will always be in backwoods of Michigan.
Michele lives out her dream by spending her time writing historical romantic suspense.