Pearisburg, VA. is a small town up near the border of West Virginia and 24 miles north on Rte 100 from Dublin, VA. It's located in Giles County which was established in 1808, Pearisburg was also established then as the seat of the county. Primarily it was a farming community. They raised the cattle, sheep and other livestock needed to help feed the folks back east. I can tell you that I tallied the 1870 census and discovered there were 1674 people living in Pearisburg at the time.

I picked Pearisburg as the starting place for a historical novella I'm working on that is contracted to be released in 2017. The story takes place on the trail from Pearisburg, VA. to a small town in Tennessee. But it is too soon to give you details. However, it serves as the purpose for this Tidbit post.

Below is a photo I took of the County CourtHouse which was built in 1836. The picture below is a picture that hangs in the courthouse and represents the early days of Pearisburg and has the courthouse front and center. 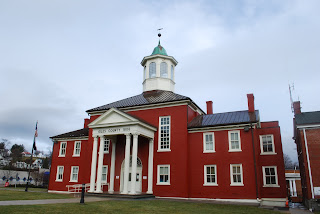 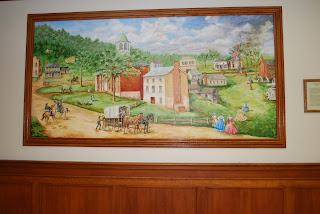 The next two pictures are of an exit from a cattle farm. The first is close up and the second is the view where you see the gate and fence. With the fact that the fencing is modern, I imagine if you changed that to a split rail fence and wooden gate it would look familiar to the way it would have looked in the 19th Century. 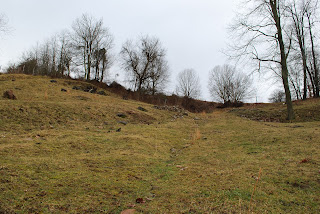 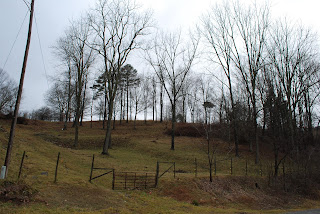 The next couple of photos are of some of the older buildings in town. The first sports two fireplaces. I didn't notice the chimneys leaning at the time, so it quite possibly is the angle from the wide angle lens of my camera. 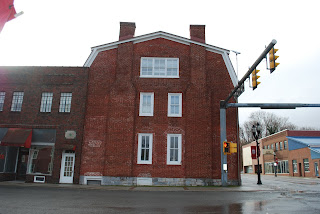 I had fun making this quick excursion and I hope you enjoy getting a glimpse into this little town.

Lynn A. Coleman is an award winning & best-selling author who makes her home in Keystone Heights, Florida, with her husband of 41 years. Lynn's latest novel "The Shepherd's Betrothal" is the third book in her Historical St. Augustine, FL. series.