TIME MACHINE TO THE PAST & GIVEAWAY

Did you know about these nineteenth century inventions? 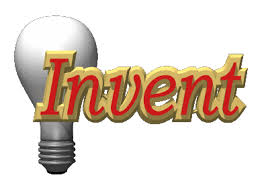 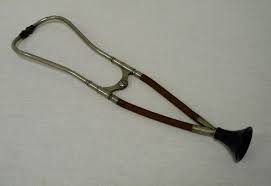 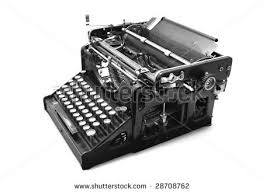 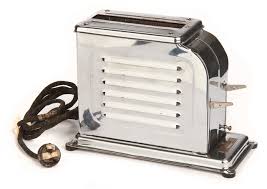 
first tin can with a can opener 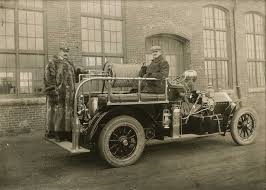 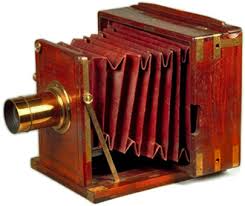 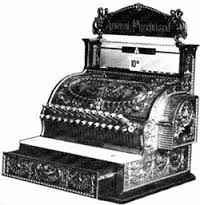 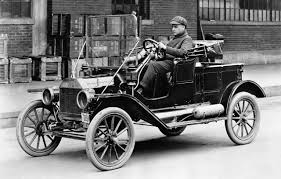 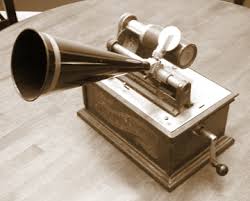 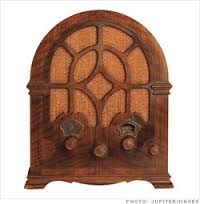 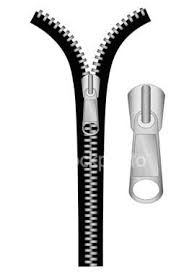 
Sounds like a slower, easier time, doesn’t it? If you could go back in a time machine to any time in history, where would you go? Leave a comment for a chance to win an autographed copy of ANGEL WITH STEEL WINGS. 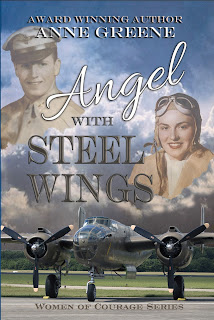 
At a time when most people in America have never flown in an airplane, spunky Mandy McCabe test-pilots repaired war planes as part of the Women Air Force Service Pilots. If the Army air Corp shuts down the WASP program, she must return to life in her hard-scrabble home and face her past. 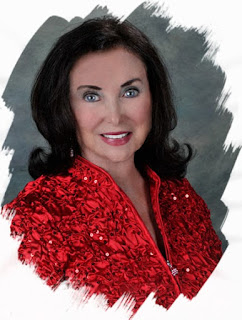 ANNE delights in writing about wounded heroes and gutsy heroines who fall in love. She writes historical and suspense novels. Her second novel, a Scottish historical, Masquerade Marriage, won numerous writing awards. The sequel Marriage By Arrangement released in February 2013. Anne’s a small-town girl who makes her home in McKinney, Texas.