Covered Bridges ~ Spans to the Past Few images are more bucolically iconic than the humble covered bridge. A favorite subject for the artist’s canvas, photographer’s camera, and writer’s page, these historic wooden structures span more than rippling streams. They are literal spans to ’s past.


For me, growing up in rural , covered bridges were a common fixture to which, I gave scant thought. Only when they began to decay and disappear did I begin to look upon the remaining ones with a sentimental eye.


Covered bridges date back hundreds of years and are found all over the world, primarily in the continents of Asia, Europe, and . The main reason for covering a bridge was to prolong the life of the structure by protecting it from the weather and subsequent rot. The life of a covered bridge can be three times that of an uncovered span. Also, enclosing a bridge and covering it prevented skittishness in horses and other animals when crossing a moving stream, causing the animal to feel it was entering a barn. Another advantage of covering a bridge was to prevent the bridge’s floor planks from becoming slippery in the rain and snow. Besides these obvious advantages, covered bridge provide other benefits like shelter during a sudden storm. As a romance novelist, I like that covered bridges are often called “Kissing Bridges” as they provide a secluded place for courting couples to share a secret kiss.

Below are examples of covered bridges from around the world. 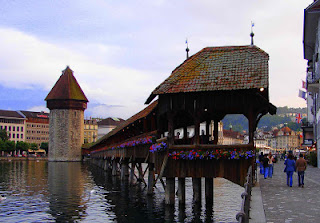 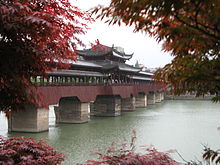 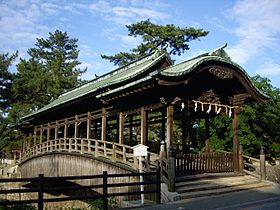 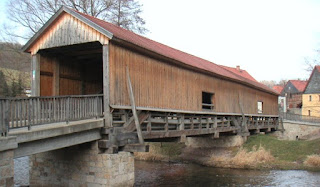 Covered bridge, Thuringia, Germany
At one time, over 12,000 covered bridges existed in the . Now only a fraction are left. East Swanzey, New Hampshire claims the site of the oldest covered bridge in America. Their Carlton bridge, built in 1869 that spans the Ashuelot River there was preceded by an earlier covered bridge built in 1789.﻿﻿﻿


As an interesting aside, remember the “kissing bridge” reference earlier? The small rural community on the west side of the Bell Ford span of White River is named , supposedly a misspelling of “courtland” because it was said that courting couples from the nearby town frequented the place.


I didn’t realize it at the time, but the Bell Ford bridge’s combination Post truss construction was somewhat unique. Built when bridge construction was evolving from wood to iron and steel, the Post truss combination, invented by Simeon S. Post, utilized both materials. A combination of the Pratt and Warren truss designs, every tinsel web in the trusses were made with iron and every compression member made of wood. In 2005, the  Ford bridge was listed in the Indiana National and State Register of the Department of Natural Resources as “the best representation of the American engineering ‘combination’ bridge form.” Who knew? All those times I traversed the shaded interior of the covered bridge and marveled at the web of steel cables that criss-crossed the wooden planks, I had no idea of their uniqueness. Built in two sections, the bridge stood for a century until February of 1999 when a strong windstorm took down the western section. The eastern section stood another seven years until it collapsed in January of 2006. Two years later the remains of the bridge were sold to a historical interest group who built a  replica of the bridge at Fort Benjamin Harrison in .

While the  Ford bridge no longer spans the East Fork of the White River, still boasts a fair number of covered bridges, most notably in , located in the west central part of the state. Each October, celebrates their thirty-one covered bridges with a Covered Bridge Festival, proclaiming themselves the “Covered Bridge Capital of the World.”


Do you have a favorite covered bridge or memory of one? I’d love to hear about it. 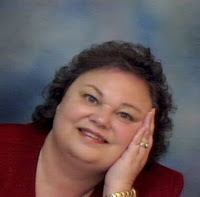 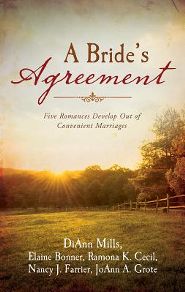