Medieval Pets and a GIVEAWAY!

As an animal lover it's easy for me to find a rabbit trail in historical research when it deals with animals. My husband and I have been forced to be away from home for an extended amount of time due to a clinical trial and that has left both him and me missing our four-legged friends.


So as you can imagine when I stumbled across Medieval pets in my research for my sequel, Sword of Trust, it had me at pets! We often have been told that medieval people did not have animals for pets, but in my research I'm finding that wasn't always the case. If we go back even further to bible times we find they had pets even in the Old Testament times. In II Samuel 12:3 we read: but the poor man had nothing except one little ewe lamb he had bought. He raised it, and it grew up with him and his children. It shared his food, drank from his cup and even slept in his arms. It was like a daughter to him.  That sounds very much like a pet to me!

Jump forward to Medieval times again. Dogs were used for many purposes, hunting and protection being the most common. But Dogs as well as other animals were kept as pets. However, not without criticism. Keeping a pet was considered frivolous and a waste of food that could have gone to feed the poor. It's easy to understand this when so many of the peasants didn't have enough food to feed their family.


None-the-less some people chose to keep pets anyway. Monks and more often nuns chose to keep dogs, cats and birds as pets. The church, unable to ban them from doing so did request that they limit the number they kept and asked they not take them into the church. (That really sounds like a pet! My animals never get to attend church service with me.) 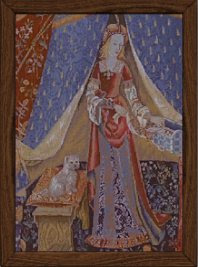 Cats were another animal that were used for working purposes. As you can imagine they were used as mousers and to keep the number of other vermin under control. But cats as dogs were kept outside of the working animal as pets. Although they certainly weren't found in every home or even as much as people today have pets, they were kept for the owners entertainment and companionship. We even have medieval paintings with people and their pets. 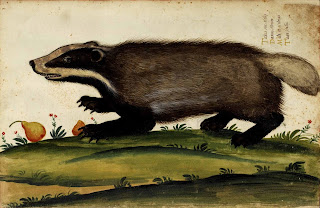 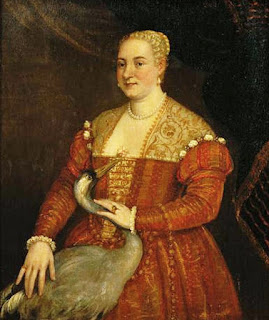 While dogs and cats don't seem like odd pets, parrots and singing birds were another desired pet in medieval times. More unusual animals that I found reference to as being kept as pets were, monkeys, squirrels, and even badgers. 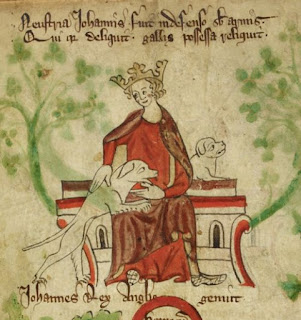 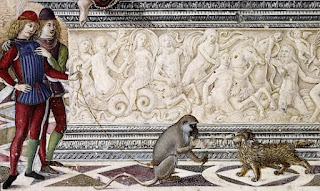 In my upcoming sequel, Sword of Trust, I have a faithful dog, a pet cat, and a needy squirrel. I plan to have much fun writing these little characters into my story. 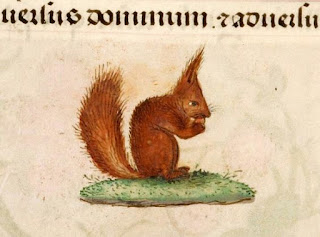 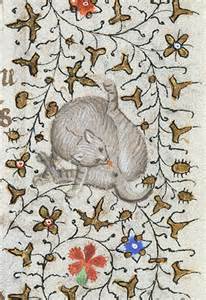 Giveaway: To enter to win your choice of a copy of one of my books, my new release, Shattered Memories or my medieval, Sword of Forgiveness, tell me what is your favorite pet and why or tell me why you'd like to read one of my books. Don't forget to leave your email with your comment so I can contact you if you win. For extra entries share this post on FB and/or Twitter and let me know you shared. Ends 5/13 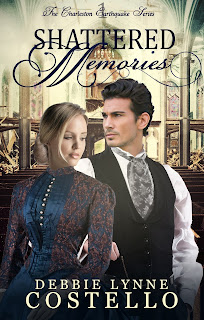 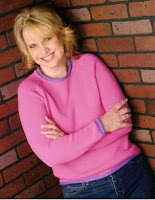 She raised her family and then embarked on her own career of writing the stories that had been begging to be told. She and her husband have four children and live in upstate South Carolina. She has worked in many capacities in her church and is currently the Children’s director. Debbie Lynne has shown and raised Shetland sheepdogs for eighteen years and still enjoys litters now and then. In their spare time, She and her husband enjoy camping and riding their Arabian and Tennessee Walking horses. Visit Debbie Lynne at www.debbielynnecostello.com, www.theswordandspirit.blogspot.com,  https://www.facebook.com/debbielynnecostello , https://plus.google.com/+DebbieLynneCostello/posts, and https://twitter.com/DebiLynCostello
Posted by Debbie Lynne Costello at 2:00 AM