I came across these cakes while researching for my Historical tidbits blog back in 2010. What fascinated me was the name, I shared a recipe but didn't do the research on them. What little I've learned since then is that the earliest recorded recipe is from "Court Cookery" ©1725. The recipe below comes from Culinary Nuggets for Housekeepers ©1889. Generally these cakes were cooked in small pans, much like our cupcake pans of today, except they tended to be fluted. Thoughts for how they received their names was that there already was a "King Cake" but when Queen Anne came into power a cake had to be designed for her. Of course this is heresy at this point in time.

To me the cakes look more like muffins than cake but this is my personal opinion. 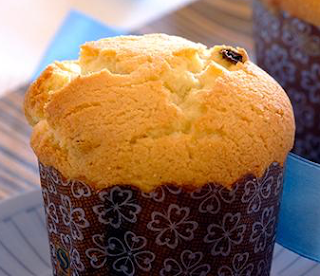 Historical Info:
Queen cake is the best white cake with sultana raisins, citron and currant; a fine white fruit cake.
Make the best white cake, and add about a cupful of each of the fruits. The greenest new-made citron should be chosen as it looks better in the cake than the dark pieces. Can be baked in one mould, or this way: Having made the cake mixture put it in small muffin pans or gem pans to bake, and frost the tops when done.
Costs a trifle more than other kinds, chiefly because it takes more weight to serve small cakes frosted to each order than in slices.
Source: "Cooking for Profit"©1893

Lynn A. Coleman is an award winning & best-selling author who makes her home in Keystone Heights, Florida, with her husband of 42 years. Lynn's latest novella available this month. The Rails to Love Romance Collection Her story is titled "Love on the Rails"
Posted by Lynn Coleman at 1:00 AM