Rains Are Still Pouring Down!

Last month, we took a trip back to the Great Depression and life on Chincoteague Island, with a few little nuggets about my grandfather and how he and his family survived on a tiny little island. If you missed that post, you can read it here: http://www.hhhistory.com/2016/10/island-life-during-great-depression.html. This month, we'll cover another occurrence which drastically affects life on the island -- flooding. 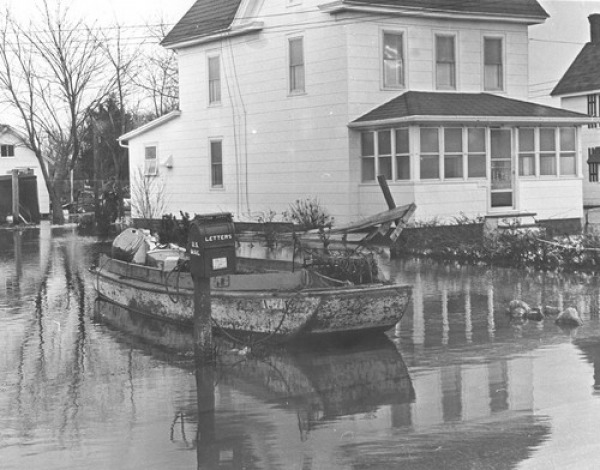