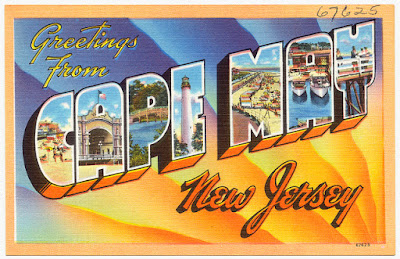 Picture a long stretch of sidewalk, street lamps, and Victorian bed-and-breakfasts, window-to-window in every color you can name. Don’t forget the gingerbread trim. Or the carriages rattling by, mixing a salty sea breeze with buttery odors from a family-owned restaurant two blocks over. Wanna visit? Me too.

I first learned of the beautiful city of Cape May while researching my upcoming novella. The idea of setting my story there was short-lived, however, due to several incongruences with my plot. But I’m excited to share what I discovered about the history of the Victorian resort. 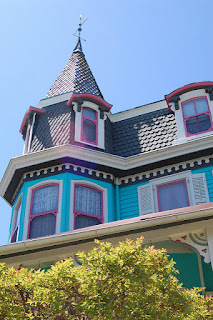 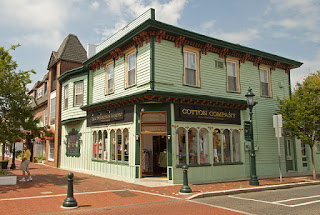 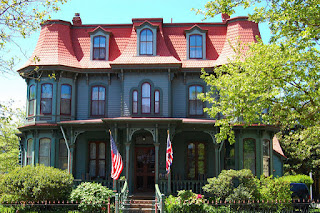 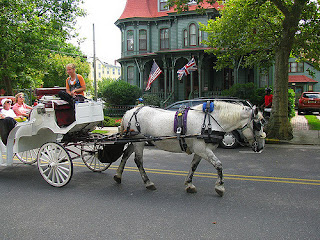 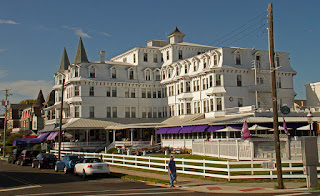 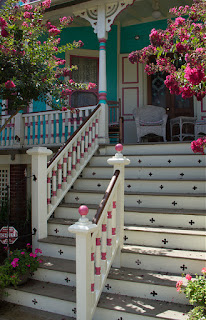 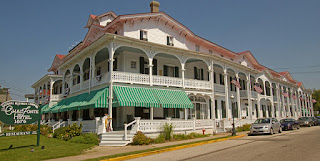 Previously hunted by the Lenni-Lenape tribe, the site of Cape May was purchased from these Kechemeche Indians in the 1630s. Fishing and whaling industries became prominent in the 1700s, with farming coming later in the century. Ten years before the Declaration of Independence was signed, the local lodging houses and taverns became an area people “resorted” to for leisure. Ballrooms, music halls, and hotels cropped up in the mid-1800s. In 1863, the railroad came through, then the land was parceled into lots for purchase where vacationers could build cottages and summer homes.

Like many places during the 1800s, though, Cape May has had its share of trouble with fires. First, the “world’s largest hotel”—the 3500 capacity Mt. Vernon Inn—burned in 1856 while accommodating 2100 patrons. Thirty-five acres of the city later burned in 1878. But out of those ashes rose a small-scale city that still holds its charm today. A long-ago decision resisted franchises in favor of antique shops, boutiques, and local specialties, preserving the city’s old-fashioned allure. By the early 1900s, newspaper ads drew vacationers out to Cape May with the call of fresh, local seafood, sea-bathing, and a wholesome atmosphere. 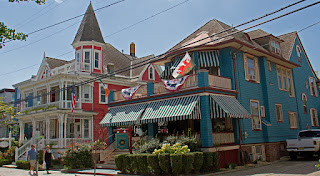 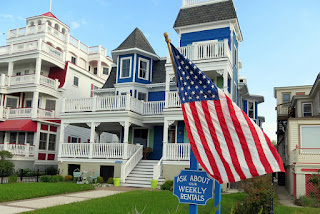 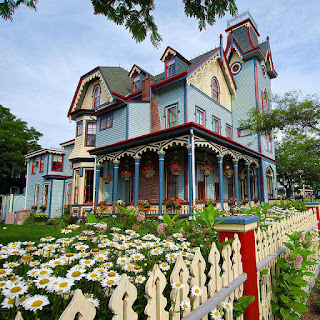 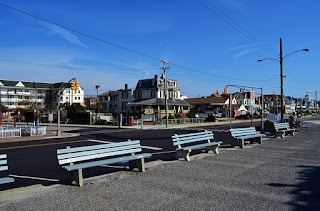 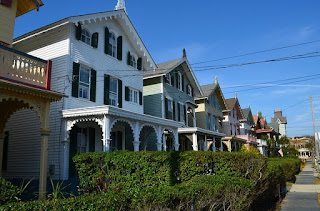 In 1970, the entire town was placed on the National Register of Historic Places, saving the colorful, gingerbread-trimmed houses, often referred to as “painted ladies,” from destruction that would have made way for more modern buildings.

Home to about 4,000 people, the city stays much the same as it was at the turn of the century, except when summer weekends raise the population to 40,000 or above. 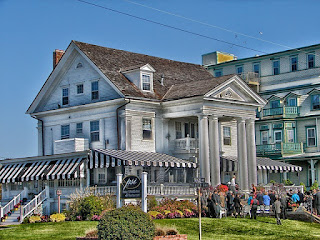 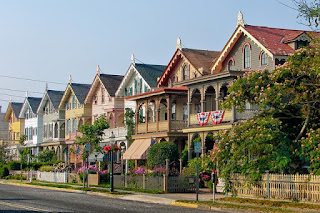 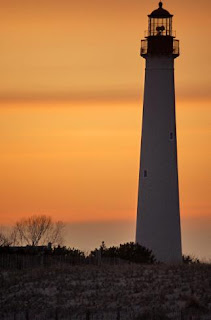 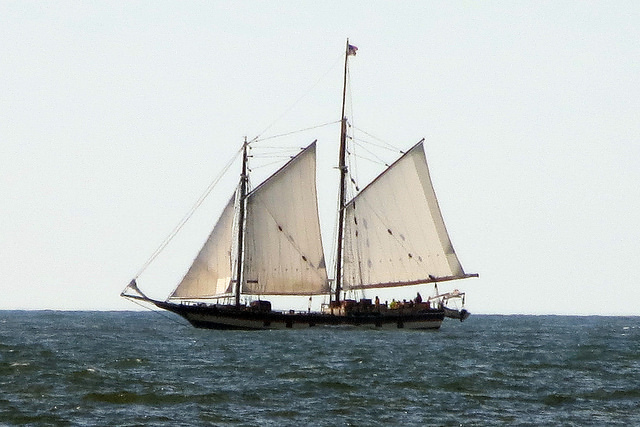 Cape May also boasts a history of Naval Bases and a current Coast Guard Training Base, a half-sunken concrete ship, trolley and carriage tours, historic accommodations, music, arts, and water-related activities, as well as restaurants, annual Victorian festivals, and a 400-year-old church with a cemetery holding gravestones for many Mayflower descendants.

If you’d like to dig deeper into the history of Victorian Cape May, you can find lists of Cape May’s early county deeds, wills, whalers/yeomen, and cattle earmarks at the Cape May City Museum website. 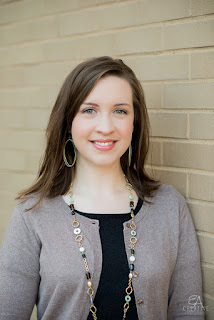 Natalie Monk is a member of the American Christian Fiction Writers and is represented by Tamela Hancock Murray of the Steve Laube Agency. A preacher’s daughter from North Mississippi, Natalie loves porch swings, old movies, and meeting readers through her website: www.nataliemonk.com. Her debut novella, For Richer or Poorer, will release in the Of Rags and Riches Romance Collection on July 1, 2017. 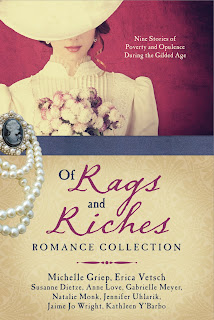 About For Richer or Poorer: In order to bring her starving family to New Jersey, Polish immigrant Marcella Lipski must marry wealth, so she takes Americanization lessons from the poor-but-mysterious cart driver teaching her English—and loses her heart in the process.