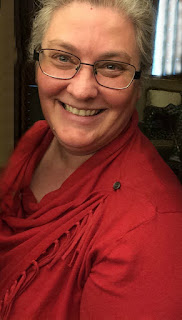 Having been born and raised in Mississippi, I’d like to share FIVE reasons that make Mississippi an amazing place to set an entire series in my home state.

The river was (and still is) a major transportation hub as well as a barrier and boundary for those without the means to cross. Farms, plantations, cities, shipping, barges, flatboats, riverboats all vied for a place on or near the Mississippi River.

The trail follows a ridge line, and animals naturally followed the pathway to distant grazing lands, the salt licks in Tennessee, and to the Mississippi River. Native Americans, then European and American explorers, traders, and settlers followed in their paths, improving and widening the road with each passing year.

3) Natchez, MS - Natchez, at one time the capital of the Mississippi Territory, is one of the oldest and most important European settlements in the lower Mississippi River Valley. Changing hands from France, Spain, Great Britian and eventually becoming part of the United States of America, the city is a smorgasbord of nationalities, cultures, and architecture.

The strategic location on a bluff overlooking the Mississippi River and at the Southern end of the Natchez Trace ensured its place as a center of trade and commerce for well over two centuries from its founding. 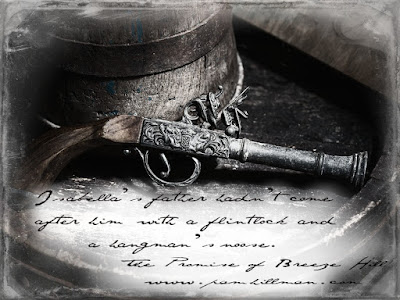 4) Plantations - Plantations are self-sustaining and self-contained settlements. The proximity of the Mississippi River and the Natchez Trace, and later, the invention of the steamboats plying the river in conjunction with the vast tracks of fertile land in the surrounding lowlands enticed wealthy Southern planters to take up residence, growing cotton and sugarcane and to lesser degrees, indigo and tobacco. Natchez became the principal port from which these crops were exported, both upriver and downriver to New Orleans and to Europe.

5) Highwaymen - Highwaymen weren’t confined to the English countryside. Because of the high rate of traffic on the Natchez Trace before the steamboat was launched on the Mississippi River in 1811, thieves and robbers plied the trace, stealing and killing unsuspecting travelers.

With all these fascinating people, places, events within a few hours of me, how could I not write about them? So I did.

CLAIMING MARIAH $1.99 FOR A LIMITED TIME 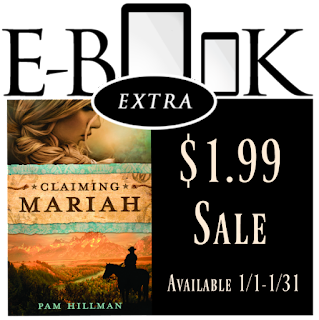 
Visit Pam at www.pamhillman.com
Posted by Pam Hillman at 12:00 AM