In Memory of Golden Keyes Parsons 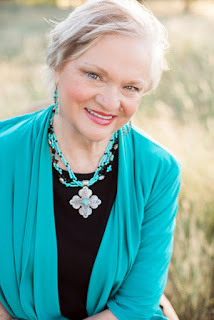 It's with great sadness that we say good-bye to our friend, fellow writer, and fellow blogger, Golden Keyes Parsons. Golden has been a part of Heroes, Heroines, and History since its debut in 2013. She wrote her last post for the blog in December of 2016. Through the years she has entertained and enlightened us with a variety of posts from the Civil War, to holiday's meals, to Texas history. For so many Golden has been an inspiration as well as an encourager with her words and her writing. Her kindness has reached across states to touch so many lives. HHH bloggers and readers will miss Golden and her contributions.

In memory of Golden Keyes Parsons we are reposting one of her first blog contributions with our group. 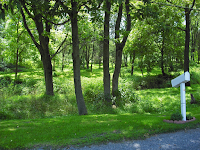 When my French Huguenot ancestors came to this country in 1737 after fleeing religious persecution in France, the freedom to practice their religion was of the highest priority. Louisa Clavell landed in


Philadelphia, a widow with two sons, after her husband was washed overboard on the ocean voyage from Amsterdam, Holland. He had all of their money in his possession when he was lost at sea. 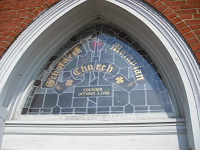 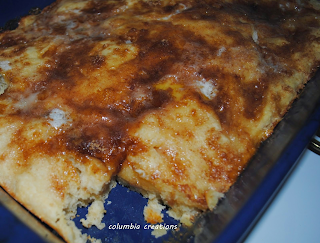