No Taxation Without Representation! 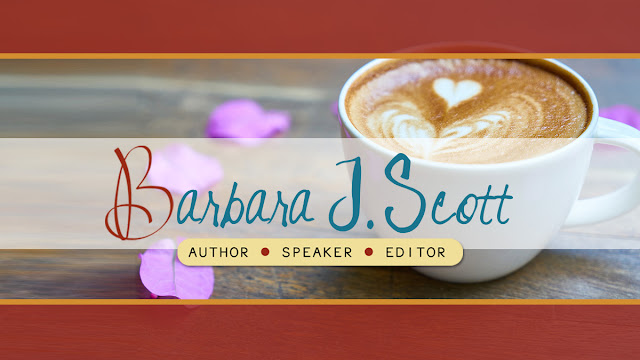 "It was now evening, and I immediately dressed myself in the costume of an Indian, equipped with a small hatchet, which I and my associates denominated the tomahawk, with which, and a club, after having painted my face and hands with coal dust in the shop of a blacksmith, I repaired to Griffin's wharf, where the ships lay that contained the tea. When I first appeared in the street after being thus disguised, I fell in with many who were dressed, equipped and painted as I was, and who fell in with me and marched in order to the place of our destination."

—George Hewes, one of the Sons of Liberty, describing his participation in the Boston Tea Party of December 16, 1773


To be blunt, I hate tax season, which is now upon us. Perhaps it’s in my DNA or caused by family prejudice since my ancestors fought in the American Revolution. Nevertheless, it is the most stressful time of year for me.

Taxation without representation in British Parliament sparked the war that led to our freedom. Englishmen who had carved out the original thirteen colonies might have been content to remain part of the British Empire had Parliament and King George III not levied onerous taxes on the colonists.

But the treasury in England had been depleted by the costly French and Indian War that ended in 1763. Why should citizens of the mother country pay for the defense of the far-off territory?

An incompetent British government and king focused their eyes on the colonies. Taxes were the answer. Levy taxes on the subjects who benefited from peace. Tax stamps (1765) and then levy duties on glass, lead, paints, paper, and tea imported into the colonies (1767).

Americans were up in arms! They protested in the streets. They argued that because they were English citizens who had no representation in Parliament, they were not obliged to pay the taxes. One day in 1770, the British fired on a group of taxation protesters, killing five in the Boston Massacre.

Finally, Parliament was forced to retract all the taxes…except on tea. They made an end run around the colonists and gave the East India Company a monopoly to import tea into the colonies. The Americans could no longer buy their tea from other sources. The men in Parliament thought they were so clever. They even reduced the tax on the tea to make it cheaper than their competitors. If the colonies accepted the deal, they would have admitted that Britain could tax them without representation and then levy taxes on other products.


That was the last straw.

The Sons of Liberty organized to block the acceptance of tea from the East India Company. In Philadelphia and New York, the tea ships were not allowed to land. In Charleston, the cargo was seized and stored in a warehouse. Three years later, the American Revolutionaries would sell the tea to help fund the war effort.

That brings the story back to Boston. When three ships carrying tea sailed into Boston Harbor and docked, more than 7,000 colonists descended on the wharf to protest. A meeting was called, and Bostonians refused to pay the duty (tax) on the tea. Instead, they insisted the ships leave the harbor. The Customs House (run by the British) would not allow the ships to leave until the duty was paid.

Outraged, on December 16, 1773, Samuel Adams and between 100 and 200 men dressed as Mohawk Indians with soot-blackened faces, whooped war chants on a nearby hill and marched two-by-two to board the ships and dump the tea in the harbor.

It took them three hours to break up the boxes with hatchets and throw the cargo overboard. The boxes that didn’t sink were destroyed by people in small boats that broke open the wooden chests with oars and other implements.

Forty-five tons of tea worth about a million dollars in today’s currency now lay at the bottom of Boston Harbor. It took about a month for the news to reach England on January 20, 1774, and the hammer of the British crown came down hard. Meant to only punish the Massachusetts Bay Colony, they instituted the Intolerable Acts that took away self-governance. 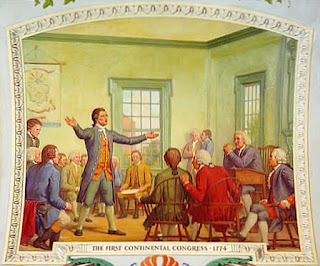 That enraged all thirteen colonies, and they united with the First Continental Congress in September 5, 1774, vowing to join the fight if Massachusetts was invaded, which came to pass.

Only a month later, the British were met with force at Lexington and Concord near Boston on October 20, 1774—the first battle of the Revolutionary War. The colonists boycotted all British goods, and on July 4, 1776, the leaders of our country signed the Declaration of Independence at the Second Continental Congress at the Pennsylvania State House, now known as Independence Hall.

All because of taxation without representation. 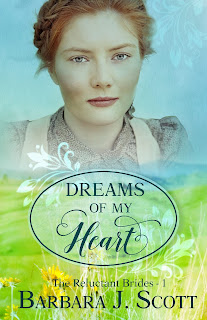 My feisty Irish bride Kate O'Brien McKean asks her Texas cattleman husband Buck for an annulment in Dreams of My Heart, book 1 of The Reluctant Brides series, setting off a chain reaction of events that endangers them both. The historical romance set in 1875 Montana Territory released April 1 from Mountain Brook Ink. The print and e-book are available on Amazon. 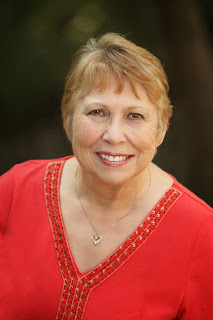 After a career spent acquiring and editing books by numerous bestselling Christian authors, Barbara J. Scott has returned to her true love—writing. Barbara and her husband Mike live in the Nashville area, with their two Chihuahuas, Riley and Sissy, both rescued from puppy mills. They’ll soon be relocating to the Ft. Lauderdale area to be closer to their kids and grandkids. Reading, writing, and research are her passions. Want to know more? Connect with Barbara at www.BarbaraJScott.com.
Posted by Barbara Scott at 6:58 AM