Birds that Symbolized Christianity in the Middle Ages

Birds represented the soul in medieval thought, capable of winging above worldly cares and possessions to reach God. The concept isn't hard to grasp. It ia, in fact, unforgettable. Individual birds took on special meanings in the Middle Ages, just as they do today. Some of the most notable are listed below and may surprise you.


Birds that Symbolized Christianity in the Middle Ages 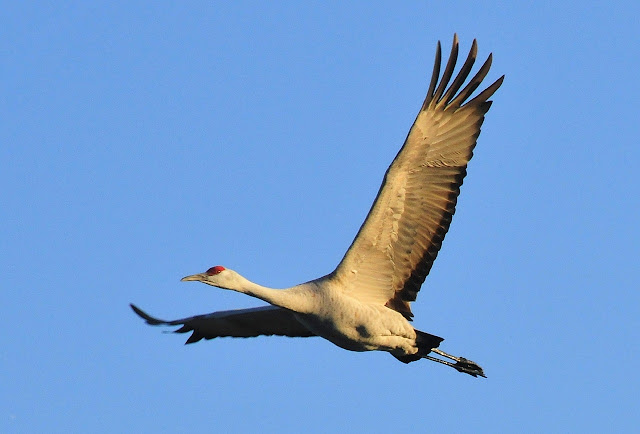 When the lead crane tired during flight, that bird would drop to the rear of the flock, to be replaced by another. The first thus became last, an example of humility. Christians also looked to cranes for a reminder of vigilance. This connection began with Pliny the Elder, a Roman naturalist, who taught that a single crane clutching a stone in its claw kept watch over the flock at night. If the feathered sentry began to fall asleep, the stone would fall and wake the crane. In medieval heraldry, a crane holding a stone became the very image of watchfulness. 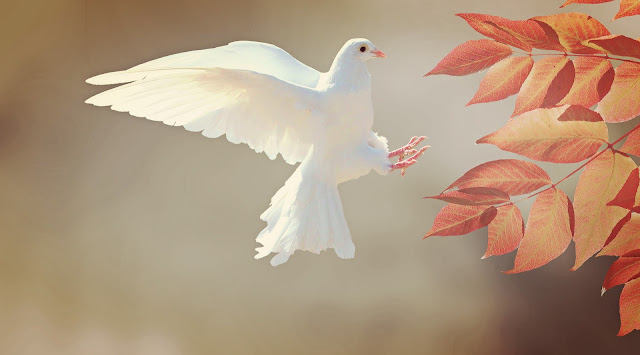 Found in the pages of the Bible, the dove represented the Holy Spirit, peace and purity in the Middle Ages as it does today. 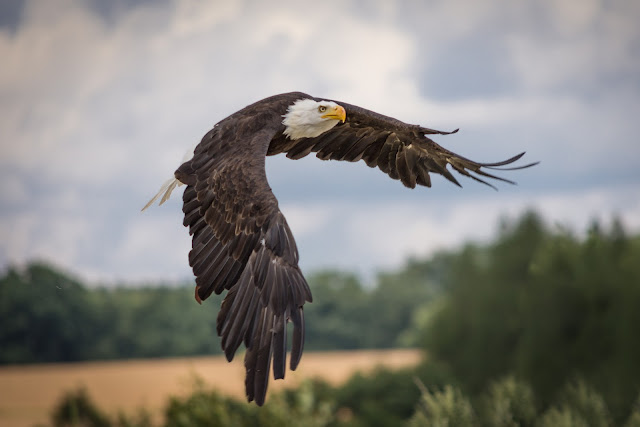 It was once believed that eagles flew near the sun, then plunged into water to renew their plumage and restore their youth. This idea was based on Psalm 103:5: “…so that your youth is renewed like the eagle's.” (World English Bible) This association made the eagle a symbol of resurrection, new life, and Christ Himself. 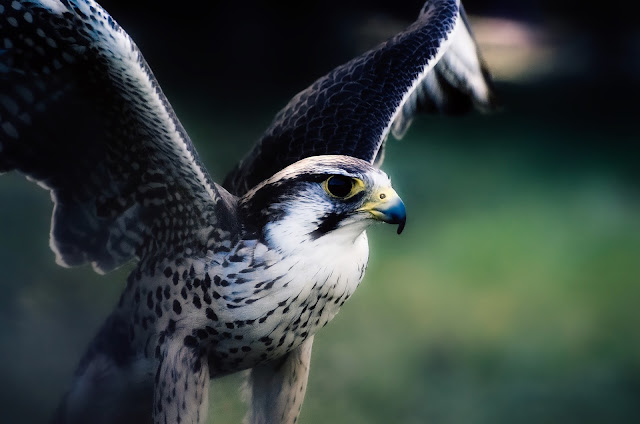 The falcon had two interpretations in the Middle Ages. As a persistent hunter, the wild falcon brought to mind evil thoughts and actions. However, the domesticated falcon represented the gentile converted to Christianity. This duality makes clear the peril of those separated from God and the mercy of God’s grace in offering salvation to all mankind. 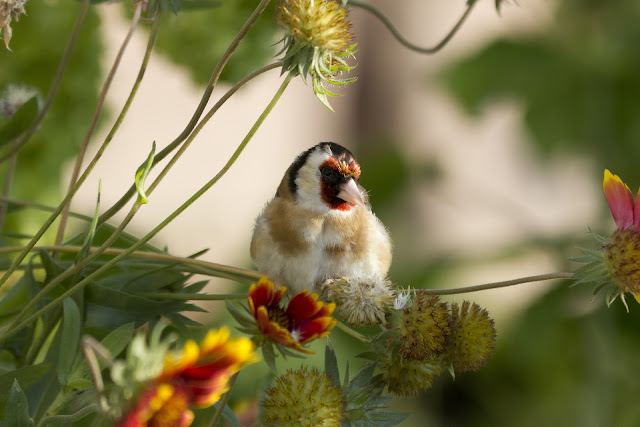 Because of a fondness for thistles thorns, the tiny goldfinch became a powerful symbol of the sacrifice of Jesus Christ in dying to save lost sinners. 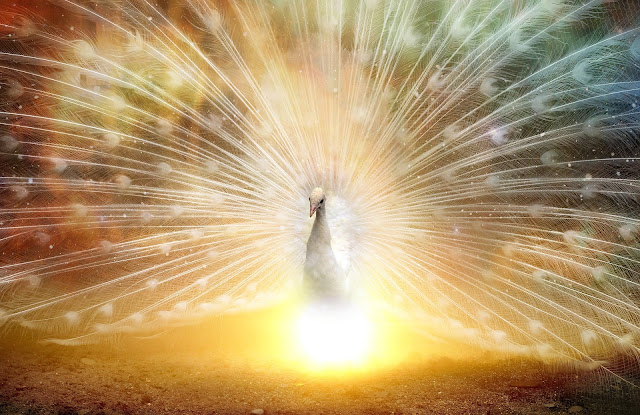 In ancient times, people suggested that peacock flesh would not decay. The birds were thought to be immortal. Peacocks shed and regrow their tail feathers, a feat that reminded people of the death and resurrection of Christ. 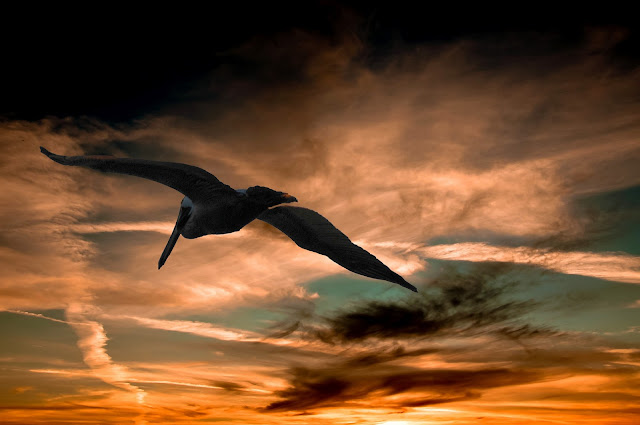 In the Middle Ages, pelicans were considered attentive to their young. A pelican who brought no food to the nest might even wound itself so its young could dine upon their parent’s blood. The pelican thus symbolized the passion of Christ, who poured out his blood for a starving world.

Introduced into Christianity possibly during the first century, the Phoenix was a mythical bird of surpassing beauty from the Egyptian dessert. This bird was said to burn itself on a funeral pyre, only to rise from its ashes, restored to youth and ready to live out another long lifespan. Popular in medieval art, the phoenix represented the death and resurrection of Christ.

Note from the Author

Maybe it’s because I write allegorical fiction, but symbolism fascinates me. The creatures and objects chosen to represent Christian spiritual concepts, the Christian Church, and in many cases, Christ Himself, reveal a lot about medieval culture. Needless to say, I’m hooked on this study. Every third month I'll offer a new post on this topic.

Learn about Tales of Faeraven, medieval epic fantasy from the pen of Janalyn Voigt 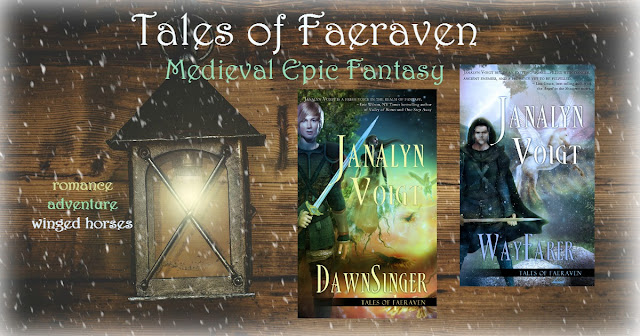