Have you been mistletoe-ing correctly all these years?


Mistletoe has white berries. When a couple kisses under the mistletoe, they are to pluck off one of the berries. 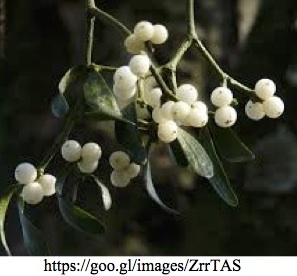 I never knew mistletoe had berries. The dried twigs of this kissing plant I’ve gotten in the past didn’t have any berries. Maybe that was the problem.
But let’s travel back. Where and when did this mistletoe tradition begin?

The custom to kiss under the mistletoe dates back to Europe in the 1500s. This romantic act is rooted in Norse mythology, but the plant has had cultural significant far longer.

The healing properties of mistletoe was highly regarded by the ancient Druids around the 3rd century bc/bce and used to cure many aliments.

The whole kissing tradition didn’t come around until the middle ages from the Scandinavian people and stories of their Nordic gods, but it wasn’t a Christmas thing. Yet.

When Oden and Frigg’s son, Baldur, was killed by Loki using a spear made from mistletoe, Frigg decried it never to be used as a weapon again. Instead, it would be a symbol of love, and she vowed to bestow a kiss on anyone who walked under it. After that, arguing people would stand under it to reconcile.

So how did we get from Nordic mythology to Christmas?

The earliest mentions of mistletoe being used at Christmas was by Charles Dickens and Washington Irving in the days of Victorian England. People would decorate their homes with kissing balls (kissing boughs) made from evergreen boughs, ribbon, and mistletoe. If a young lady was caught under one one of these balls, she couldn’t refuse a kiss or she wouldn’t get married the next year. 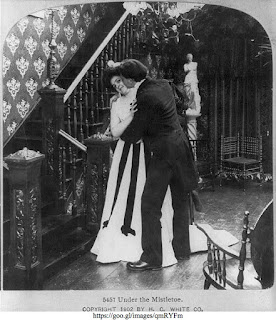 Also, a berry was pluck each time a kiss occurred under it. When the berries are gone, so is the kissing power of the flora. So make sure you get a sprig with lots of berries for lots of smooching opportunities

~Because Mistletoe stays green all winter, it is often used as a symbol of renewal.

~There are 1,300 species of mistletoe worldwide. That’s a lot of kissing!

~Mistletoe grows in a round mass and can get up to five feet across and weigh up to fifty pounds. 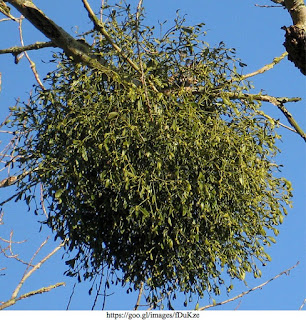 ~Mistletoe is a parasite that grows on the branches of other trees and shrubs.

~When a mistletoe seed lands on a suitable host plant, it puts down roots that penetrate the host and draws nutrition and water. The infested trees die early. 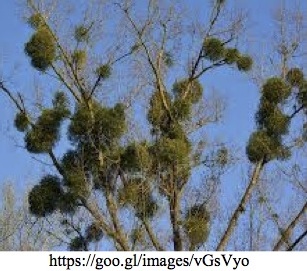 ~Several species of birds and tree squirrels nest in the mistletoe balls or baskets as they are known. Butterflies depend on mistletoe for survival. While the white berries are poisonous to humans, a variety of mammals and birds feed on them when other food is scarce.

~One last bit of information: How mistletoe got its name. Ancient Anglo-Saxons observed that mistletoe grew where birds left droppings. Probably because birds ate the berries. “Mistel” means “dung”, and “tan” means “twig”, which equals “dung-on-a-twig.” Not very romantic. 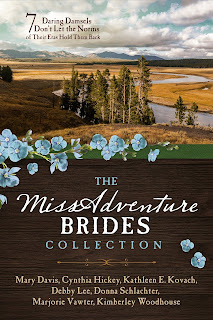 Love Is One of Life’s Greatest Adventures
Seven daring damsels don’t let the norms of their eras hold them back. Along the way these women attract the attention of men who admire their bravery and determination, but will they let love grow out of the adventures?

Zola’s Cross-Country Adventure, a 1904 road-trip. Zola Calkin sets out on an adventure to be the first woman to drive across the country. Will the journalist tasked to report her presumed failure sabotage her efforts? Or will he steal her heart?

MARY DAVIS is a bestselling, award-winning novelist of over two dozen titles in both historical and contemporary themes. She has five titles releasing in 2018; "Holly &amp; Ivy" in A Bouquet of Brides Collection in January, Courting Her Amish Heart in March, The Widow’s Plight in July, Courting Her Secret Heart September, &amp; “Zola’s Cross-Country Adventure” in MISSAdventure Brides Collection in December. Coming in January 2019, Courting Her Prodigal Heart (Book 3 in the Prodigal Daughter's series). She is a member of ACFW and active in critique groups.