For over one hundred years, this prize has been awarded to outstanding journalists for achievements in newspaper, magazine, and literature writing and music composition.

The prize, established by Joseph Pulitzer in 1917, seeks to honor those who excel in their field which now includes twenty-nine categories. Each winner receives a certificate and a monetary prize that is now at $15,000.


Pulitzer, born in 1847, became a newspaper publisher and a leading figure in the Democratic Party. The state of New York elected him as a congressman where he crusaded against big business and corruption. He even helped keep the Statue of Liberty in the city of New York.

The fierce competition between William Randolph Hearst New York Journal and Pulitzer’s New York World led “yellow journalism” with sensationalism, sex, crime, and other graphic horrors. The wide appeal of such journalism eventually led the way for mass-circulation newspapers that depended on advertising revenue rather than the actual price of the paper.

After Pulitzer’s death in 1911, the first prizes were awarded on June 4, 1917. They were considered to be the most notable award that a write could attain. l. At that time, the Chicago Tribune was already a noted newspaper, but Colonel McCormick controlled the newspaper, and he didn’t deem the prize as important or noteworthy, but rather a type of mutual admiration society. The paper didn’t compete for the prize until McCormick’s tenure ended in 1961.

Even the Pulitzer didn’t escape scandal. In 1981, Janet Cooke of The Washington Post won the prize for her story, “Jimmy’s World.” It told the story of a eight-year-old heroin addict. The mayor of D.C. at that time even said they knew who Jimmy was and that he was in treatment for his addiction. When Cooke finally admitted that her story was all fiction, the mayor had to retract the statement much to his embarrassment, and the police called off a citywide search for the boy. The foundation stripped Cooke of her prize.

Almost four decades later, the ramifications of Cooke’s story are still being felt by women in the field of journalism.

Journalists are not the only award winners. Some of the prize winners include names like Charles Lindbergh, Sylvia Plath, 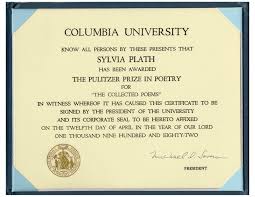 and John F. Kennedy. The most recent winner of the prize for journalism is Caroline Fraser for her story, “Prairie Fires: The American Dreams of Laura Ingalls Wilder in 2018. “Angela’s Ashes: A Memoir” won the prize in 1997 for Frank McCourt and was made into a movie that opened to mixed reviews.

Below are pictures that won the award for photography. These pictures became embedded in our culture as iconic symbols of their times. Almost anybody you ask could tell you the significance of the photo.  Can you identify the occasion? 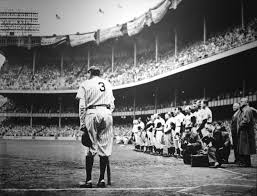 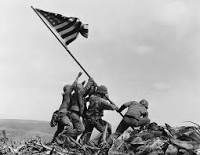 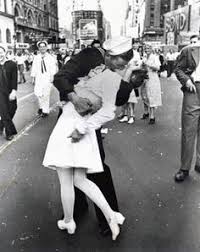