Women coming together to quilt is a long held tradition, dating back two centuries or more. These events are referenced in newspapers back to the early nineteenth century, though these gatherings were likely going on long before they were reported about. In the early days, these assemblies were known as quilting frolicks. Frolick: to play and move about cheerfully, excitedly, or energetically. At some point the “k” was dropped. 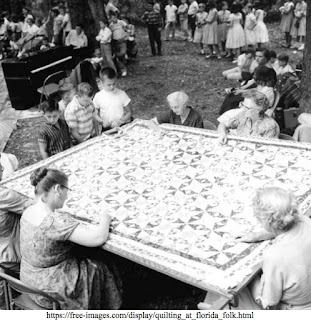 There were a lot of activities that used the term “frolick” such as corn husking frolick and apple paring frolick. Usually the frolicking came after the main task was completed when the event turned to music, dancing, and playing games. Another purpose for these for these gatherings was to bring young folks together to get to know one another. When people are spread out across the open countryside, a shindig like a frolick was important. 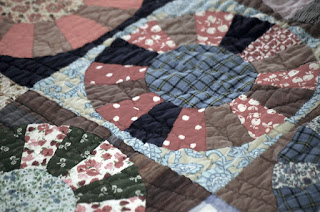 Quilting frolicks became quilting bees. Today we think of “bee” most closely associated with children standing in front of room spelling words. Like frolick, bee was used with many activities including quilting, corn husking, apple butter boilings, and more. The industrious activity of the people working reminded one of an active beehive.

Among other activities, it seems a bit of gossip went on. 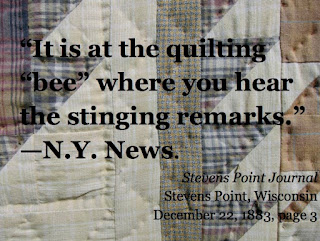 Neighboring farmer would unite with their teams when a new settler arrived in an area to help cut timber and build him a log house in a single day. This was called a “raising bee.” 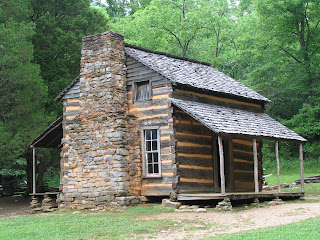 Quiltings were also referred to as quilting parties with much the same goings on as frolicks and bees. Here is a great story of one such quilting party.

Batchelors at a Quilting Party
“… Preparatory to a fair to be given by the Warren Street Methodist Church … twelve batchelors of the congregation were induced by the ladies to agree to furnish a quilt of their own making. Thursday evening was fixed as the time for the quilting bee, and an admission fee of ten cents was charged. The batchelors surrounded the quilting frame and worked conscientiously with needles and thread for several hours until the ladies came to their relief and helped complete the quilt. The quilt is said to be a triumph of art. It is composed of sunflowers, old maids, batchelors, baskets, and other quilt combinations, and will be offered for sale at the fair. Among the batchelor quilters were a railroad man, a printer, two brick manufacturers, and no tailor.” 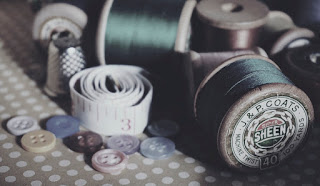 This must have been quite the sight and the event of the year! My guess is a few of these brave bachelors caught the eye of a young lady or two. I’m going to have to write a story or two about a group of such bachelors. They sound like the kinds of men my heroines would fall in love with.

Frolicks and bees seemed to be events that weren’t in a person’s or community’s regular schedule. Whereas a quilting circle denotes more of a regular meeting of ladies for quilting and socializing. These would be a group of ladies who gathered on a reoccuring basis to socialize and sew. 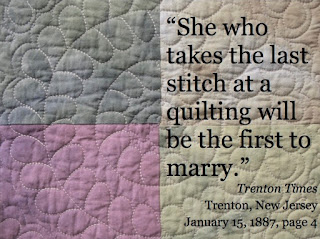 If this was the case, I wonder how many young ladies sewed extra slow—especially toward the end—so they could take the last stitch.

In my Quilting Circle series, I chose to call my group a circle because they meet regularly, are dear friends, and help each other. Using the term circle likely came from the women sitting in a circle around a quilting frame.

Whether you call it a frolick, a bee, a circle, or a plain quilting, getting together with others to complete a task makes the work lighter and more enjoyable.


NEW!
THE DAUGHTER'S PREDICAMENT (Book 2 in the Quilting Circle series )