Outside the White House: The Vegetable Garden 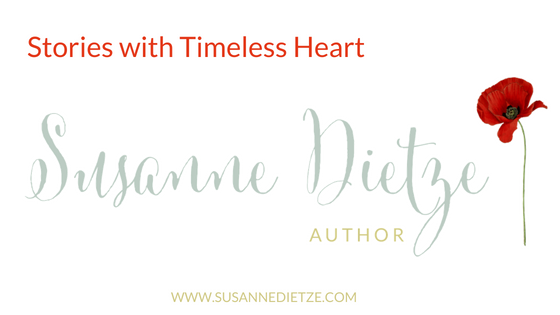 The White House in Washington, D.C. has had a vegetable garden of some type since it was completed in the year 1800. The first was planted by Abigail Adams, wife of second president John Adams, who grew the food to feed to their family.

Third president Thomas Jefferson added ornamental and fruit trees to the garden, but in 1825, President John Quincy Adams expanded the garden by planting herbs, vegetables, and more fruit trees to feed the household.

In 1835, President Andrew Jackson had an orangery--or glass hothouse--built on the grounds. Tropical fruit was grown here in the orangery until 1857, when larger greenhouses were built. These remained until 1902, when they was torn down to make room for the West Wing.

In 1943, World War II caused food shortages across America, and Victory Gardens were one way to combat it. First Lady Eleanor Roosevelt joined in the cause, planting a garden on the grounds of the White House.

In 2009, First Lady Michelle Obama began work on the largest vegetable garden at the White House: 1,100 square feet on the South Lawn (it later expanded to 1500 square feet). Until this point, Obama had not gardened, but she thought it would be a good way to teach children, including her own, to have healthier diets rich in more vegetables and fruits. Seedlings were started in the White House greenhouse.

On its first planting day, two dozen fourth and fifth graders from Bancroft Elementary and Harriet Tubman Elementary came to assist. Among the seedlings planted were lettuces, kale, collards, and cabbage. Other vegetables followed, in season. Summer crops have included corn and tomatoes, and other years new items were added, like Lincoln Oats, sea kale, peanuts, pumpkins, herbs, papaya, figs, lemongrass, and tomatillos.

Lest history be forgot, two raised beds are devoted to heirloom varieties cultivated by earlier presidents, such as Thomas Jefferson's "early blood turnip" beets. Another bed is solely for flowering blooms that attract pollinators, like lavender, butterfly weed, goldenrod, and milkweed. The White House also keeps bees, so pollinators are always close by.

Throughout the administration, schoolchildren were invited to help with planting and harvesting. The crops were used in the White House kitchens, and any excesses were donated to homeless shelters.

Current First Lady Melania Trump joined schoolchildren in harvesting lettuce, kale, radishes, and mustard, and planting cabbage, carrots, turnips, and other vegetables in the autumn of 2017.
The current garden was funded in 2016 by a $2.5 million donation by Burpee Seeds. The vegetable garden is open to tours biannually.

**
Susanne Dietze is the RITA-nominated author of over a dozen stories with Timeless Heart, including Cameo Courtships. She does not think President Jefferson's "blood turnips" sound particularly good. Learn more on her site, www.susannedietze.com. 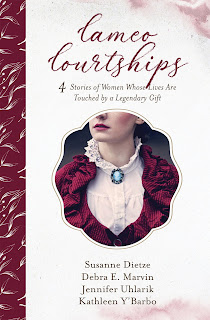