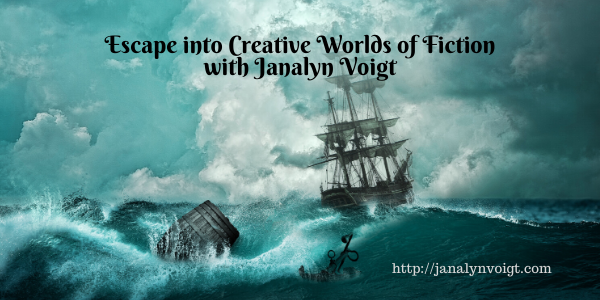 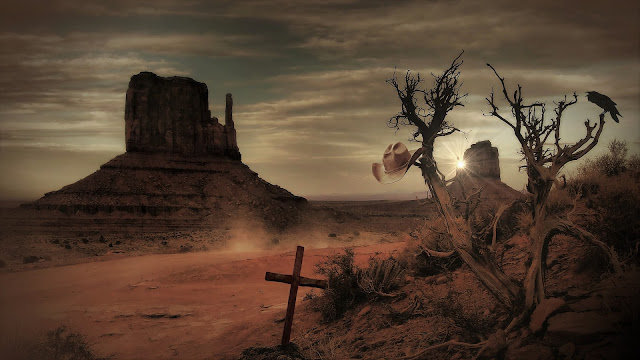 By Hook or by Crook

Doing something by hook or by crook accomplishes it any way possible--by fair means or foul. This phrase is quite old and was well-known by the fourteenth century. Its origin is unknown, although theories exist. The most likely refers to the medieval practice of fire-bote. The king they served owned the forests, but the peasants could harvest deadwood for their fires. Anything picked up from the ground or pulled down from the trees with a billhook or shepherd’s crook was fair game.

Example: Whether by hook or by crook, she’d get him to propose to her.

Historical Reference: The first substantiated use of this phrase is in the 1583 "Anatomie of Abuses," in which Philip Stubbes, the pamphlet’s author, railed against societal immorality and called for reform. 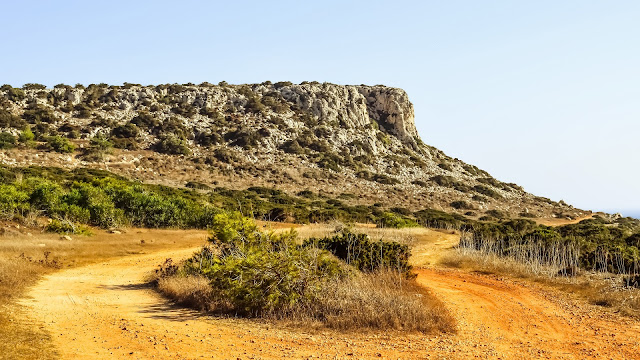 'By the by' is considered old-fashioned nowadays, but most people recognize it. The background is particularly interesting, so I decided to include it. First, let’s deal with the spelling issue. This phrase is sometimes spelled ‘by the bye’ or ‘bye the bye.’ Those are misspellings, according to The Grammarist. When you understand the origin of the term, that becomes clear. ‘Bye’ is short for ‘goodbye,’ whereas ‘by’ means ‘beside.’

'By the by' crops up to insert a quick aside, usually on a loosely-related topic, into the main conversation. We use it like ‘byway,’ which is a less-important road that runs alongside a highway. Another way of saying this is 'by the way.' “The Sweet By-and-By," a nineteenth-century hymn written by S. Fillmore Bennett and Joseph P. Webster, uses an earlier form of this phrase to represent heaven.

Example: By the by, I wanted to ask you a quick question about something else.

Historical Reference: Chaucer used ‘by and by’ in its original sense meaning ‘one by one’ in the late 14th century. Shakespeare used this term as we do now in the 16th century. It also shows up in the King James Bible. ‘By the by’ came on the scene in the 18th century and reached its peak in the 19th century.


By The Skin Of One’s Teeth 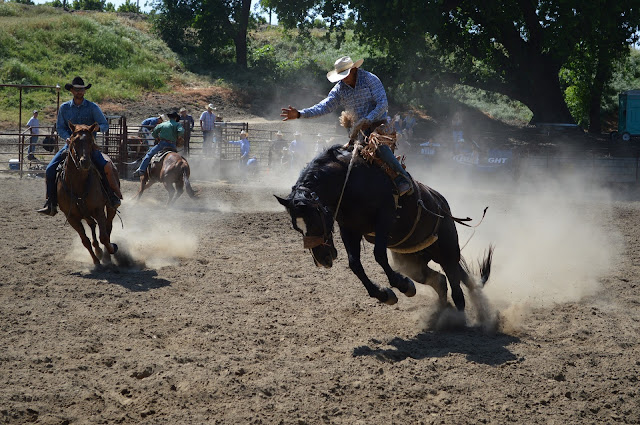 To escape by the skin of your teeth means to narrowly avert disaster. It seems fitting that this expression was uttered in the Wild West, a time conducive to close shaves with danger. The term is actually much older, having originated in Biblical times.

Example: I avoided a collision by the skin of my teeth.

Historical Reference: We learn of Job’s sufferings and eventual deliverance by God in the Biblical Book of Job. The term first appears in English in 1560 with the Geneva Bible’s translation of the original Hebrew: "I haue escaped with the skinne of my tethe" Job 19:20.

Exploring the meaning and history of words connects us with people who lived before us. It brings the bygone eras into tantalizing focus. If you enjoyed this post, check back on the 20th of each month for the next installment. 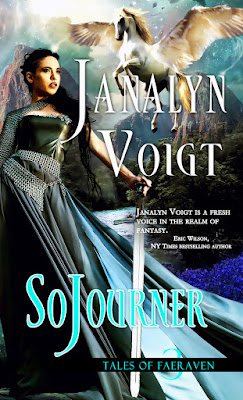 With the fate of nations at stake, a runaway innkeeper's daughter must decide whether to trust the son of her father's sworn enemy.


After learning a disturbing secret, Mara runs to Torindan, the High Hold of Faeraven, to seek the truth. What the innkeeper's daughter doesn't know is that Rand, the mysterious tracker guiding her through the wilderness, is also on an errand -- one that puts her life at risk.


With Faeraven on the brink of war, Rand faces a life-altering choice; Mara is torn between escape and loyalty; and the future hangs in the balance. Will Mara choose duty over freedom? Can Rand escape the terrors of the dungeon? As Torindan and Pilaer prepare for battle, the fate of nations depends on their decisions.


For those who enjoy the works of J.R.R. Tolkien, C.S. Lewis, and Marian Zimmer Bradley, Sojourner carries the reader on a medieval epic fantasy adventure.

Escape into a breathtaking fantasy world only seen in dreams.