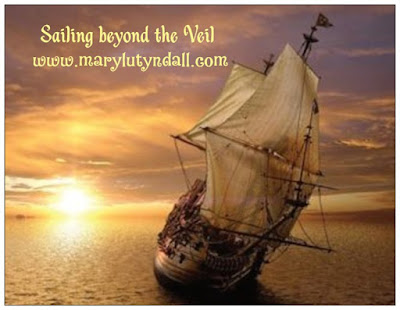 When it comes to the history of the US Revolutionary war, we always hear about 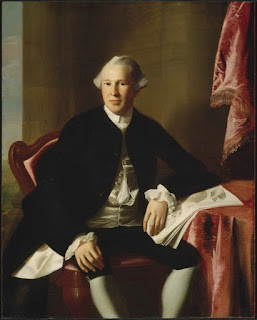 people like George Washington, John Adams, Jefferson, Benjamin Franklin. But there were so many other people behind the scenes who risked everything. And some who lost everything for the cause. Recently, I discovered one such unsung hero, Dr. Joseph Warren.

Born in 1741, Joseph Warren, the son of a respected farmer, graduated from Harvard and went on to study medicine. He married 18-year-old heiress Elizabeth Hooten in 1764, but she died 9 years later, leaving him with four children. While practicing medicine in Boston, Joseph became friends with Samuel Adams and John Hancock as well as other radical leaders of the Sons of Liberty. He quickly became caught up in the fight for freedom from Tyranny. Here are just a few things he did:

However, he is most known for what he did on the night of April 18th, 1775. Warren received information from a highly placed British informant that British troops were planing a raid on Concord to destroy munitions stored there by the colonials. Warren also learned that the troops intended to arrest Sam Adams and John Hancock.Warren sent William Dawes and Paul Revere on their famous "midnight rides" to warn Hancock and Adams in Lexington about the approaching troops. "The British are Coming! The British are coming!"

He took arms and fought in the ensuing battle, nearly dying when a musket shot clipped his wig. When his mother begged him not to risk his life again, he replied

"Where danger is, dear mother," he answered, "there must your son be. Now is no time for any of American’s children to shrink from any hazard. I will set her free or die.

On 14 June he was chosen second major-general of the Massachusetts forces, 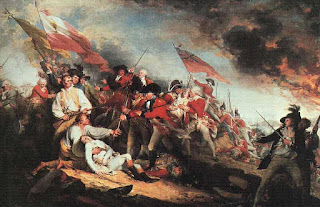 and after hearing that the British troops had landed at Charlestown, he rode over to Bunker Hill. As he was endeavoring to rally the militia, Gen. Warren was struck in the head by a musket-ball, orphaning his four children. In April, 1778, Gen. Benedict Arnold, who had conceived a warm friendship for Dr. Warren while at Cambridge, came to their relief. Arnold contributed $500 for their education, and succeeded in obtaining from congress the amount of a major-general's half-pay, to be applied to their support from the date of the father's death until the youngest child should be of age.


MaryLu Tyndall is the author of more than 25 Historical Romances that span from the Middle Ages to the American Civil War. She makes her home in California with her husband, 2 adult children, 4 grandchildren and several stray cats.

Her new Medieval release, She Walks in Majesty,  has been on Amazon's Best Seller list for weeks. 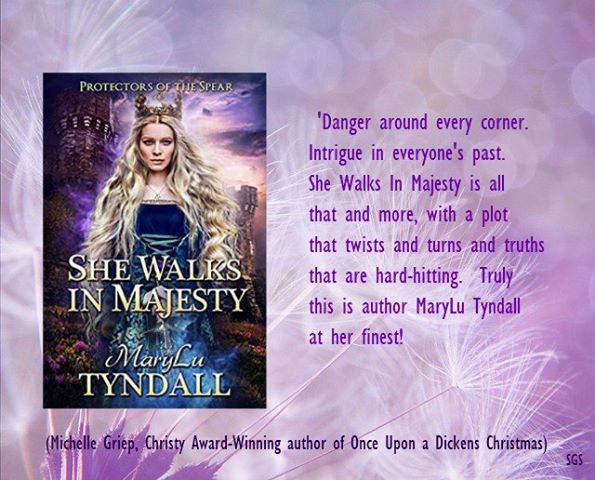