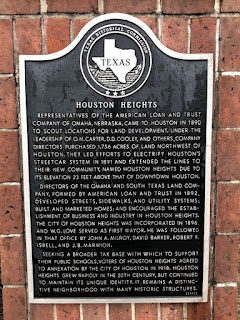 One area I love in Houston is called The Heights. It’s a neighborhood of historic homes from the nineteenth and early twentieth centuries. Sadly, the parts that haven’t been designated as historical and placed on the national registry are in danger of being torn down and replaced by modern condos. A large part has been designated as a historical landmark and is being preserved.

In 1887, a group of men formed the Omaha and South Texas Land Company with Oscar Martin Carter as manager. He hired one of his own employees as treasurer and general manager to oversee the company. In 1890, representatives of the company came to the Houston area to look for land to build a new city. They purchased 1,756 acres on a tract that sat twenty-three feet higher than Houston proper.

Because of that elevation, the new city became known as Heights and laid out in a north-south grid with Heights Boulevard as its main thoroughfare. North and South streets were given names while the East-West streets were numbered.

Heights Boulevard (the East side is shown above) served as the separation between the numbered streets. The street names came from universities and colleges such as Yale, Harvard, and Columbia.

Here's a picture of the trolley running along the boulevard. 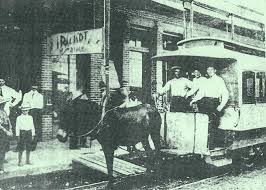 The town plat included both residential and commercial sites for development.

Lots for churches and a library were also included. Pictured here is the library today, and except for more landscaping, still looks the same on the outside.

The first homes were larger, more elaborate homes in hopes of attracting people to the area. 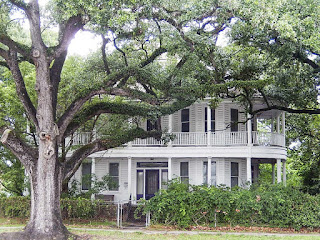 This is one of my favorites. When I did the research for homes of that era for one of my novels. I chose the home below as the one for my family. I drove all over the area taking pictures until I found one that fit with the description I had in my head. 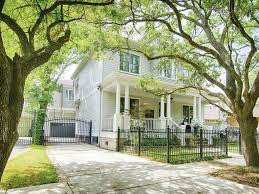 As homes were built and commercial businesses grew, more people were attracted to the area which had its own schools, city hall, jail, fire department, and hospital. The early deed restrictions for homes governed the use, size, and quality of construction. Because they needed money for more schools, the city officials agreed to be annexed by the city of Houston in 1918.

After the annexation, the deed restrictions were no longer enforced and properties began to change. Small houses were built in the spaces between large houses and some large homes were replaced by apartment buildings. The neighborhood declined.

After a new Houston Heights Association was organized in 1973, revitalization began. The group now has 1,000 members who are dedicated to helping preserve the essence of the Heights. They adopted new deed restrictions and helped in the preservation of many homes.

This is the old Heights Hospital as it looked in the 40's. It has been replaced by the larger, more modern Greater Heights Memorial Hermann. 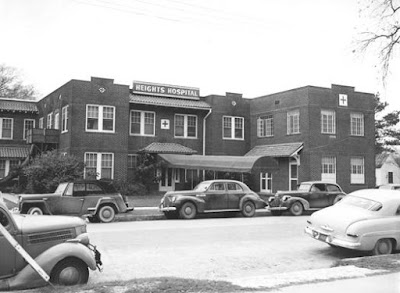 One of the best know landmarks is the Heights theater which opened in May of 1929. It was later destroyed by fire and rebuilt. In 2015, a group from Dallas purchased the property and locals were afraid it would be torn down. Now, designated as a historical landmark, the theater serves as a venue for special events and retains the flavor of its early days. 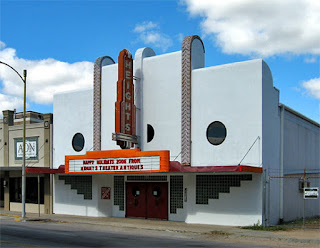 My aunt owned a home in The Heights, but the home is no longer there. I'm happy to say that the home replacing it did keep the traditonal style of other homes on the street alhtough the new one is larger.

The library is still there although the inside has been remodeled and brought up to date while keeping some of the old ambiances. Two of the early churches are still there as well. Grace Methodist and Baptist Temple still hold services every week. My cousin pastored Grace Methodist in the early 2000's, and I have attended services there on several occasions. It hasn't changed much in architecture since it was built in 1905. 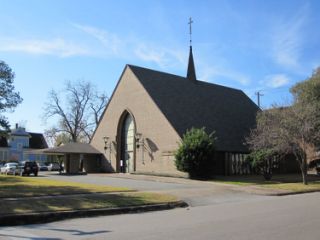 I love visiting historic sections of towns and cities. Do you have any historic places in your area?

A case of amnesia and mistaken identity, a long hidden family secret, a plan to take away a woman’s wealth, and a determined young woman’s plan to stop it, all lead to a family showdown. When the deceptions are uncovered, lives are changed forever.
https://amzn.to/2ROoSwp 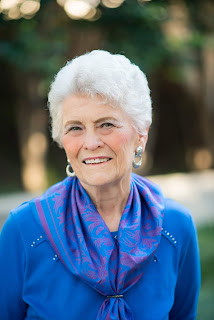 Martha Rogers is a a multi-published writer who didn't get her start until eleven years ago when she was 73. Writing both contemporary and historical romance, Martha loves to research old, historic settings she can use in either contemporary or histoic novels and novellas. Martha writes the VOTW for the ACFW loop and is a member of The Woodlands Writers on the Storm chapter. She and her husband Rex live in Houston and are grandparents to 9 grandchildren plus three of their spouses and great-grandparents to 5.