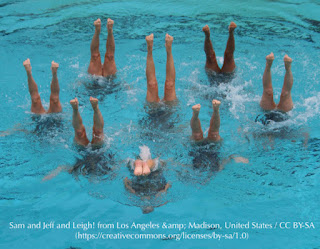 Not that kind of of underwater dancing—the kind in fancy dresses . . . but under water.

Well, it is strange but possible.

I love eccentric people because they do and create the oddest things.

Out side of London in 1890, Whitaker Wright purchased the Manor of Witley and several other adjoining properties to form what came to be known as Witley Park, a 1,400 acre estate. The Manor of Witley dated back to before 1066 and was occupied by a variety of owners, including kings, queens, earls, lords, and baronets. 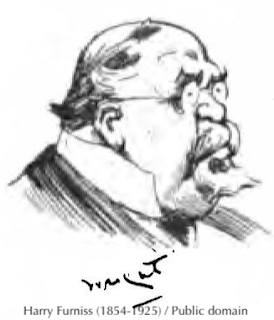 Wright built a lavish mansion with thirty-two bedrooms, eleven bathrooms, a drawing room, two dining rooms, a library, a theater, a palm court, an observatory, a velodrome (a cycle-racing track), a stable for fifty horses, and a private hospital. What more could a person want? Apparently, he felt he was missing something. One of his final projects was having three man-made lakes constructed. That’s one way to get lakefront property. One of the lakes has what appears to be a floating statue of Neptune rising out of the water. But Neptune guards a secret. 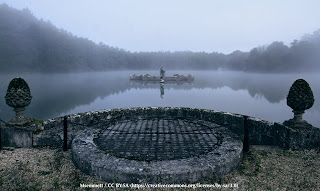 This looks like something from a Harry Potter movie. What lies beneath does as well.

Under Neptune’s feet sits a secret room. In then woods, if you go along the low stonewall to a small stone building with an arched doorway, descend a spiral staircase, traverse the subterranean tunnel, you will enter the “ballroom” bathed in muted light beneath one of these created lakes. The domed ceiling is made up of nearly 200 panes of algae-covered glass. No one is quite sure what Wright used this room for. It could have been a unique ballroom, or a billiard room, or a smoking room. Whatever its intended purpose, it has been dubbed the underwater ballroom.

I wasn’t able to obtain public domain or royalty free photos of the underwater chamber, but there are some good images at https://www.messynessychic.com/2014/12/11/the-rotting-underwater-ballroom-of-a-victorian-bernie-madoff/

Wright made his money the old-fashion way—by swindling people. He was eventually caught, tried in 1904, and sentenced to seven years in prison. Unable to face that future, he swallowed a cyanide pill and died in the courthouse.
The estate again passed through various people and was parceled off. In 1952, the house burned down, but the underwater ballroom was spared.


Here is one of the surviving buildings, Thursley Lodge. 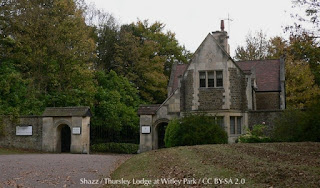 Today, the portion of the estate with the underwater ballroom is privately owned. The owner very rarely allows anyone to go inside it, but people have trespassed and taken pictures.