What do a frustrated person, boiling water, and a young oxen have in common? All relate to the Wild West sayings we'll explore today. So far in the Wild West Sayings We Use Today blog series, we've discovered many terms that originated earlier. Today is no exception. Put on your time-traveling shoes, because this train is about to leave the station! 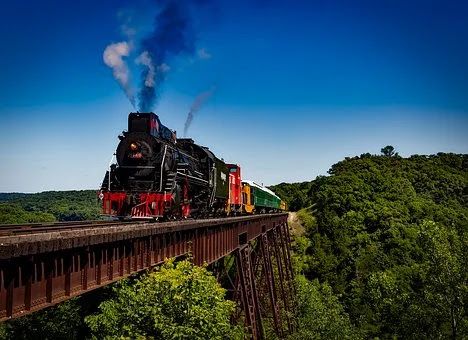 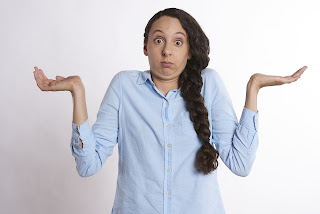 Ever felt so confused you gave up in frustration? If so, you can rightfully say you were ‘flummoxed.’ Dating from 1837, flummox means to confuse and confound someone.

Experts remain a bit flummoxed on the word’s origin. Evidence suggests that it derived from a country dialect in England.

"The formation seems to be onomatopœic, expressive of the notion of throwing down roughly and untidily" [Oxford English Dictionary; OED].

Historical Reference: Green’s Dictionary of Slang defines flummox as “confused, let down, outwitted.” and notes its first appearance in a book entitled Delicious Chatter (1834): “Joe own’d he was flummix’d and diddles at last.” More famously, the word made its way into Charles Dickens’ Pickwick Papers (1836) when Mr. Weller says: “And my ‘pinion is, Sammy, that if your governor don’t prove an alleybi, he’ll be what the Italians call regularly flummoxed, and that’s all about it.”

Example: John’s father only wanted to explain his taxes, not flummox him. 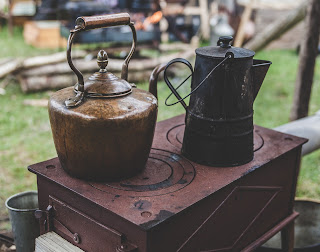 In the Wild West, as today, people called an excessive display of unnecessary anxiety or excitement a ‘fuss.’ The origin of this word is not known. The OED suggests that ‘fuss’ echoes the sound of sputtering or bubbling. Coffee or tea anyone?

The word may come from the Danish ‘fjas,’ meaning ‘foolery, nonsense.’ Today we use the phrase to ‘make a fuss,’ while in 1726, people said to ‘keep (be in) a fuss.’ Other linguists think the word is an alteration of the English noun ‘force.’

Historical Reference: ‘Fuss’ appeared as a noun in 1701. First use of the word occurred among Anglo-Irish writers, but it has no clear link to the Celtic language. The verb form is recorded from 1702. 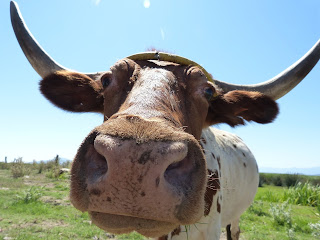 Greenhorn describes an inexperienced and immature person who is easy to dupe. We associate this term with the Wild West, and it did originate in America. However, it dates from the mid-15th century. A nuance of 'green' means ‘new, fresh, or recent.’ Combine it with the word for an animal horn, and you have a 'greenhorn.' It’s not hard to see how the figurative sense evolved from the literal expression.

Historical Reference: In 1460, ‘greenhorn’ referred to a young ox (OED). That meaning is now obsolete. According to the OED, greenhorn was used for "a recently enlisted soldier; a raw recruit" from 1650.

Example: Jack was such a greenhorn that he wore his cowboy hat backwards.

Thanks for joining me for another time-travel tour into the Wild West and beyond. I hope you enjoyed this month’s selection. Tell me, how would you use ‘flummoxed’ in a sentence? Which origin of ‘fuss’ most makes sense to you? Will you think of a greenhorn the same way from now on? Which of these sayings gets your vote for most interesting? See you next month!

Learn More>>
Posted by Janalyn Voigt, escape into creative worlds of fiction. at 12:01 AM