The Shooting of Meriwether Lewis

The famous expedition of Lewis and Clark from 1804 to 1806 was remarkable for many reasons. Not only did they and their group of 33 members of the Corps of Discovery carry out a successful trek to the Pacific Ocean from St. Louis, they managed to avoid any bloodshed along the way. That is, until an accidental shooting of Meriwether Lewis took place within a month of returning to St. Louis.

The incident occurred August 11, 1806 when Lewis went on a hunting trip with Pierre Cruzatte. Why Cruzatte was chosen to accompany Lewis seems impractical at best and possibly deadly at its worst, since the man was blind in one eye and near-sighted in the other. 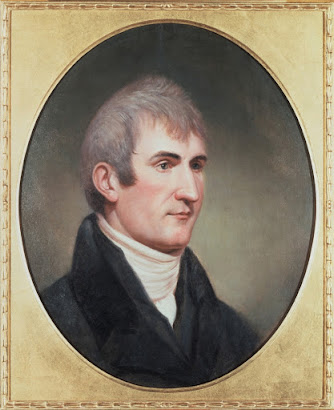 Lewis was intent upon finding elk to bring back as food for the main party with whom they would rendezvous at the junctions of the Missouri & Yellowstone Rivers. Lewis and 9 other men in the Corps of Discovery had temporarily split off so they could explore as much territory as possible. But explorers have ravenous appetites and Lewis hoped to find some elk that lived in the Crow Hills of North Dakota. 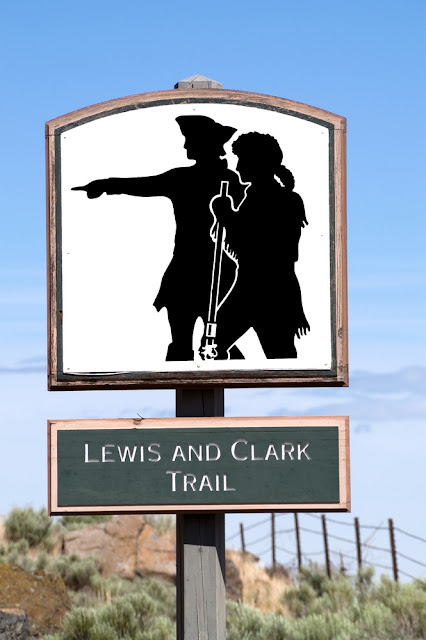 He spotted one among the willows along a river and put to shore from their canoe. Taking aim at the beast, Lewis suddenly felt burning pain in his left thigh. A bullet had shot clear through from the back to the front of his thigh, barely missing his hip bone. The lead ball left a 3-inch gash. Assuming Cruzatte mistook him to be an elk (he was wearing leather) and had accidentally fired at him, Lewis cried, “D…n you, you have shot me.”

When Cruzatte did not respond, Lewis then feared Indians were attacking them and had likely kidnapped Cruzatte. The wounded hunter hobbled his way back to the canoe and managed to reach the rest of the party. Lewis told them they were under attack, but the others went to search and found no evidence of any attacking party. And Cruzatte was with them, unharmed. He denied shooting Lewis and said he’d not heard Lewis shouting for him.

Lewis’ wound was tended by himself and Sgt. Gass, who helped the patient remove his breeches and fill the large holes, both front and back, with lint. “The wounds bled considerably but I was happy to find that it had touched neither bone nor artery.” He was fortunate indeed as either could have caused life threatening complications. 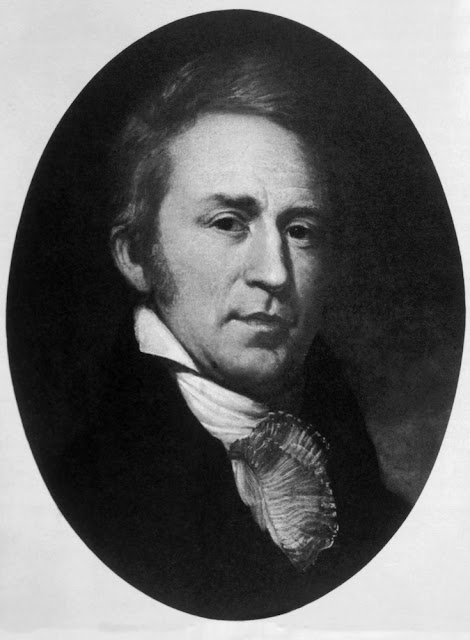 He spent the next 10 days or so in pain and with a fever, lying face down in the canoe that would transport them to the Clark group. By September 8, the group was reunited into one party and Lewis had recovered sufficiently to accompany William Clark to the site upon which thy had started in 1804.

The joyous celebration for the successful journey became the focus upon their return. But Lewis recalled the shooting incident in his journal: “I do not believe that the fellow did it intentionally but after finding he had shot me was anxious to conceal his knowledge of having done so.”

When removing his clothing after the shooting, Lewis found the bullet in his breeches and it was of the same type used in the military weapon carried by Cruzatte. But the man denied being responsible for the injury the rest of his life. 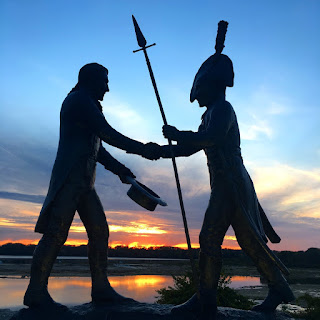 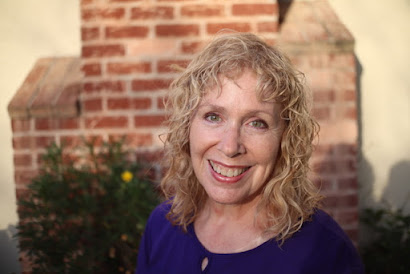 Elaine Marie Cooper has two historical fiction books that released in 2019: War’s Respite(Prequel novella) and Love’s Kindling. They are the first two books in the Dawn of America Series set in Revolutionary War Connecticut. This series will re-release with a new publisher beginning in 2021. Love's Kindling is a finalist in the 2020 Selah Awards.

Cooper is the award-winning author of Fields of the Fatherless and Bethany’s Calendar. Her 2016 release (Saratoga Letters) was finalist in Historical Romance in both the Selah Awards and Next Generation Indie Book Awards. She has been published in Chicken Soup for the Soul and HomeLife magazine. She also penned the three-book historical series, Deer Run Saga.

Her upcoming release, Scarred Vessels, is about the black soldiers in the American Revolution. Look for it in October 2020. You can visit her website/ blog at www.elainemariecooper.com