Will Rogers: Master of One-Liners 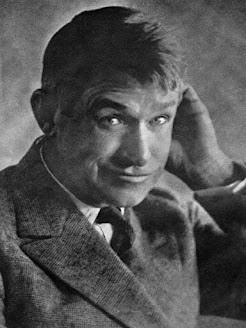 I just finished reading a delightful book by Will Rogers titled The Cowboy Philosopher on Prohibition. Using liberal doses of the Bible, Rogers made a thoughtful and humorous argument against the alcohol ban.  The book made me realize how little I really knew about the man and so naturally I had to do some research.


Will Rogers was born in Indian Territory in 1879 to a prominent Cherokee family.  Rogers quipped that his ancestors did not come over on the Mayflower.  Instead they "met the boat."

He learned cowboying from the ranch hands on his father’s Dog Iron Ranch.  Cherokee freedman Dan Walker taught him roping, which later proved to be his road to success.

Quick to learn ranching, he was in his own words a poor student, saying that he "studied the Fourth Reader for ten years." He was much more interested in cowboys and horses. Much of his later humor involved both.

“You know horses are smarter than people. You never heard of a horse going broke betting on people.”
He left home to work on a Texas ranch, where he was known for his lassoing abilities.  He then tried to make it as a ranch owner in Argentina, but when he ran out of money, he traveled to South Africa.  There, he joined Texas Jack's Wild West Circus." 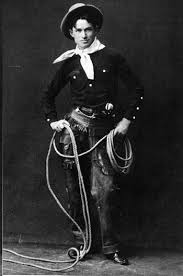 He rode broncos, but his real talent was throwing lassoes.  He didn’t just throw one rope; he threw three, and his trick of lassoing a horse’s neck, legs, and the rider all at the same time earned rave reviews.

“Best doctor in the world is a veterinarian. He can't ask his patients what's the matter. He's just got to know.”

He returned to America in 1904 and joined the vaudeville circuit.  During his trip to Madison Square Gardens, a wild steer broke out of the arena and began climbing the viewing stands. Rogers roped the steer to the delight of the crowd. The feat got front-page attention from the newspapers, giving him valuable publicity and an audience eager to see more.

At first, he worked in silence, but when he discovered that audiences responded to his western drawl, he began ad-libbing. Soon people were lining up to hear his words of wisdom.

“Live in such a way that you would not be ashamed to sell your parrot to the town gossip.” 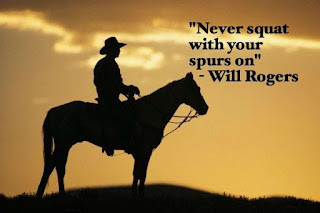 His folksy style enabled him to poke fun at politicians, gangsters, prohibition, and other controversial subjects in such a way that no one took offense. People were too busy laughing.  Knowing that President Woodrow Wilson was in the audience during one performance, Rogers improvised a "roast" of presidential policies that had Wilson, and the entire audience, in stitches.

“Even if you are on the right track, you’ll get run over if you just sit there.”


He went from being a cowboy to a vaudeville performer. Before long, he was known as a humorist, newspaper columnist, social commentator, and humanitarian.  As an entertainer, he traveled around the world three times and appeared in an astounding 71 movies.  He also wrote six books, and more than 4000 syndicated newspaper columns. 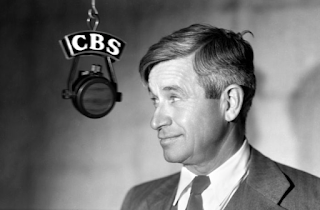 Somehow, he still managed to marry and father four children.  Who knows how much more he would have accomplished had he not died at the age of 56 in an airplane crash?

Fortunately, his witticisms live on and are just as relevant today as they were a hundred years ago when he first uttered them.  The man who cautioned us to “always drink upstream from the herd,” also had a lot to say about politics, which could just as easily be written today.


What is your favorite Will Rogers' quote? 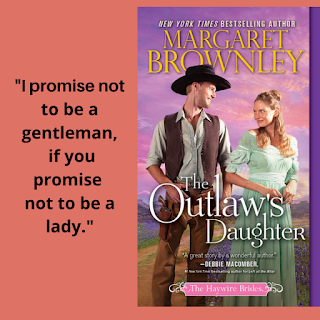