Asthma Treatments in History (with Giveaway) By Donna Schlachter

While we might consider asthma a modern illness, caused by pollutants and other irritants, the affliction has been around since sickness and disease entered this world. Records from China dating back to around 2600 B.C. mention symptoms of breathlessness, but the disease wasn’t given its current name of Asthma until around 600 B.C. when Hippocrates linked the symptoms to environmental triggers. He recommended a concoction of owl’s blood and wine to alleviate symptoms, not recognizing that asthma was, in fact, a disease.

In 1500 B.C., The Ebers Papyrus, an ancient Egyptian account of medical conditions and treatments, recommends heating a mixture of herbs on a brick and then inhaling the fumes.

Pliny the Elder, in 50 B.C., realized pollen was a contributing factor, and prescribed an early predecessor for epinephrine to alleviate breathing problems.

However, until the late 1800’s, sufferers relied mostly on homemade tinctures and potions, finding varying degrees of relief. 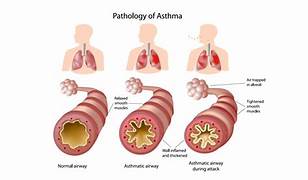 In the late 1800’s, Dr. Henry Salter recognized a series of factors that, while not the cause of asthma, contributed to the symptoms in various individuals. The external factors included exercise, particularly in cold air; laughing; coughing; sneezing; chemical and mechanical irritants; and animal and vegetable irritants, such as dander and pollen. He was the first to provide explanations and drawings of the workings of the lungs, and the effects of asthma, including inflammation; and congestion of mucous membranes.

He tried various non-traditional remedies, including sleep; avoidance of opiates; hot, strong coffee; and the conservative use of belladonna. Studies and personal accounts proved his remedies more effective than the traditional. 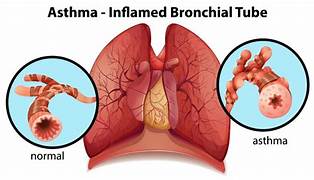 In 1892, Sir William Osler, one of the co-founders of the John Hopkins Medical School, set out his own definition of asthma, with bronchial spasms featured high on his list. He noted the similarities between asthma and other allergic conditions, such as hay fever. He also reported that asthma tends to run in families, and first appears in childhood. He concurred with Dr. Salter’s triggers such as climate, extreme emotion, and diet. However, his focus on airway blockage as the result of smooth muscle spasms in the airways rather than on the mucous membrane congestion resulted in doctors and pharmacies distributing medications called bronchodilators to calm airway spasms. Eventually, these became available without a prescription as an asthma treatment.

Because of the short-term soothing effects on the bronchial system without addressing the deeper immune problems that drive asthma, over-reliance on these medications resulted in a surge in deaths from asthma through the mid-1960s and 1980s.

Once treating the symptoms was recognized as not solving the problem, researchers addressed the cause and long-term management, including strengthening the immune system, avoiding triggers, and enabling the body to repel the auto-immune reactions.

In my book, A Nurse for Caleb, Tessa’s interest in medicine and her time of training in medical school followed by tutelage under a doctor propels her to read and study the latest innovations in medicine. She has read Dr. Salter’s articles published in the American Journal of Medical Sciences and the British Medical Journal, and applies his recommendations in her treatment of Caleb.

Question: In a way, Caleb was a trial study for Tessa, since she wasn’t certain what worked and what didn’t. Would you enroll in a medical trial to treat a disease even if you weren’t sure it would work? Leave a comment, and I’ll draw randomly for a free ebook of A Nurse for Caleb. Please leave your email address disguised as NAME AT Server DOT EXTENSION, for example, marycontrary AT gmail DOT com

About A Nurse for Caleb 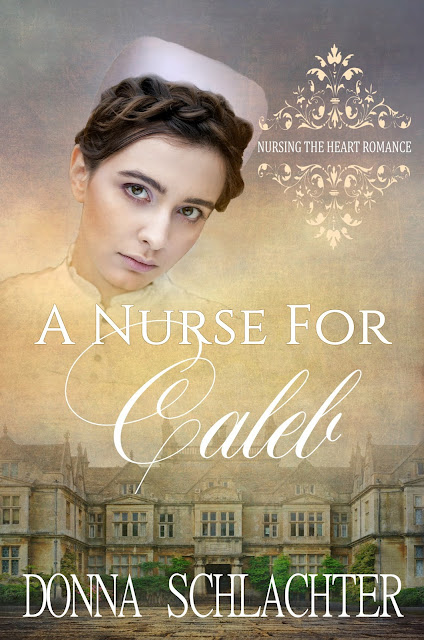 In 1868, Tessa, a Mennonite nurse graduates from nursing school and is assigned to the Amana Colonies in Iowa because of her expertise in treating asthma and other breathing problems. As a former student at a women's medical school, she knows more than most about respiratory diseases. She's also had her fair share of heartbreak when, upon her mentor's death, she was forced to abandon her dream of becoming a doctor. Will she be able to use her skills? Or will her gender keep her from helping those who truly need her?

Seth, a widower in Amana, is still nursing a broken heart from his sweetheart's passing two years before. Now raising their invalid son Seth on his own, he wonders why God didn't listen to his prayers for healing for his family. Caleb has been afflicted with the same form of asthma that killed Anna, and Seth stands by helplessly as his son fades away. Can he trust God and trust medicine, or is faith in one mutually exclusive of faith in the other? 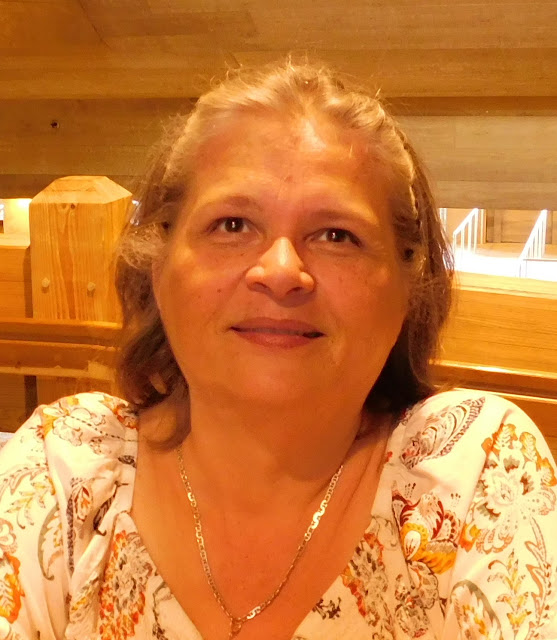 Donna lives in Denver with husband Patrick. As a hybrid author, she writes historical suspense under her own name, and contemporary suspense under her alter ego of Leeann Betts, and has been published more than 30 times in novellas and full-length novels. She is a member of American Christian Fiction Writers, Writers on the Rock, Sisters In Crime, Pikes Peak Writers, and Christian Authors Network; facilitates a critique group; and teaches writing classes online and in person. Donna also ghostwrites, edits, and judges in writing contests. She loves history and research, and travels extensively for both. Donna is represented by Terrie Wolf of AKA Literary Management.