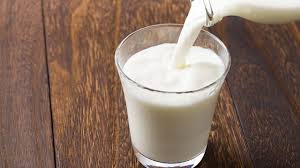 Swill milk became a scandal in New York City during the late 1800s. An estimated 8,000 babies died from swill milk.

But what is “swill milk”? The residue mash left from the distilleries was fed to cows, and while the alcoholic mash contained nutrients, it was often tainted with disease. But it yielded cheap feed to make cheap milk. The milk was also thickened with starch and eggs and Plaster of Paris helped to make it white. Yuck!

Unfortunately, these corrupt dairies marketed the cheap milk as “Orange County Milk” or “pure country milk,” and the poor bought it in droves, fed it to their babies, and inadvertently killed them. 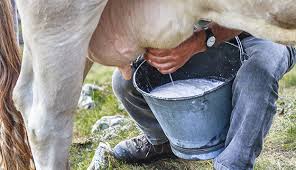 When swill milk was discovered to be the culprit for infant mortality skyrocketing in the city’s poor, investigations ensued. But corruption kept the dairies running and made the investigators look like fools, so the poisoning continued, even arguing that swill mill was better for babies than regular milk! 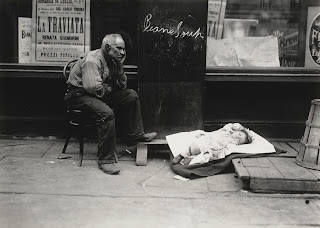 The co-owner of the famous Macy’s and Abraham & Strauss Department Stores, Nathan Strauss, wanted to change this. In 1892, he created the Nathan Strauss Pasteurized Milk Laboratory, privately funding research to save children and provide healthy pasteurized milk to prevent tuberculosis and deaths that came from swill milk. The research found that unpasteurized milk caused not only tuberculosis, but scarlet fever, typhoid, diphtheria and other diseases! Strauss also set up low-price coal and milk stations to help the poor. He opened lodges to house the poor and funded their meals.

Finally, distrust rose until regulations were put in place and an educational campaign made it clear that infants were at great risk if they drank swill milk. Through his philanthropy and concern, he eliminated thousands of deaths and led the movement to pasteurize milk.

Here’s an excerpt from Reagan’s Reward that tells the tale:

Reagan took a sip of her water and set down her glass. “Do you know, boys, that until recently, many babies and children often died from drinking milk?”

Joseph scrunched up his nose, pushing his milk away. “Why? Milk is good for us. Mama always said so. So did Nanny.”

Reagan nodded. “Yes, it is, if it’s pasteurized and not raw swill milk. And I’m sure your milk is always pasteurized.”

Joseph pulled his glass back toward him and took a bite of a cookie. Jacob gobbled and guzzled, thoroughly engulfed in his snack.

“Last night I read a newspaper article about your great uncle, Mr. Strauss, the one your aunt told you about. Do you know that he helped to keep children from dying? He believed in Louis Pasteur’s discovery of pasteurizing milk, so he built a plant to sterilize milk bottles and pasteurize milk. At his own expense, he established dozens of care centers that gave good, healthy milk, food, and coal to the poor of New York City. He even built shelters for the homeless.”

“That was very kind of him,” said Joseph.

“It was poor quality milk that brewers and distillers sold, and it was often contaminated with typhoid, diphtheria and cholera. Mr. Strauss had three children, and two of them died. He was convinced that the milk killed them.” 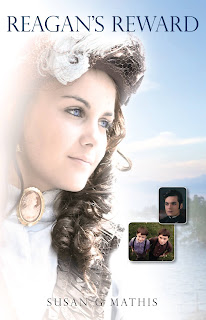 In my sixth Gilded Age story, Reagan’s Reward, it’s the summer of 1912. Reagan Kennedy assumes the position of governess to the Bernheim family’s twin nephews, and her life at Cherry Island’s Casa Blanca becomes frustratingly complicated. Service to a Jewish family when she is a Gentile and tending to eight-year-old, mischievous boys yields challenges galore. 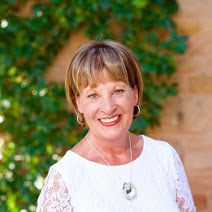