A Tourist in Tombstone

I live in Oklahoma now, and I once lived a few years in Nebraska. But most of my life has been spent east of the Mississippi River.

For me, the legendary town of Tombstone, Arizona—the location of the legendary shootout at the O.K. Corral involving Doc Holliday and the Earp brothers—seemed exactly that. A legend. 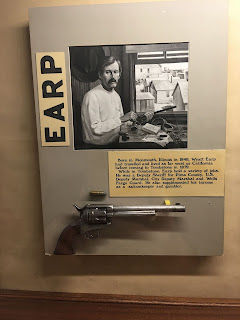 And then my daughter attended a Missouri college and fell in love with a guy who graduated from Tombstone High School. 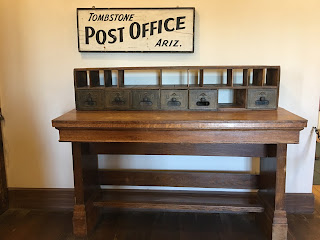 Several years later, after they’d married and had children of their own, we visited his hometown which has capitalized on its unique history to provide a Wild West experience for their tourists. 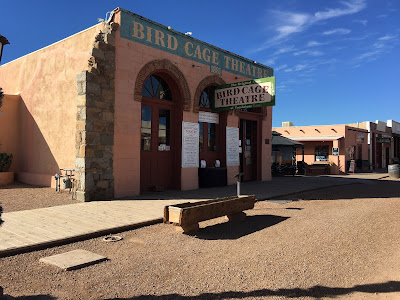 We toured the famed Bird Cage Theater, a saloon and brothel described by The New York Timesas “the wildest, wickedest night spot between Basin Street [New Orleans] and the Barbary Coast.” 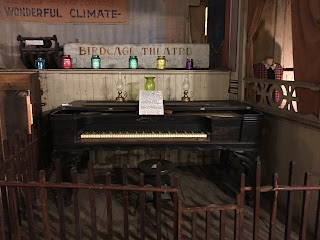 Here you’ll find the basement poker room, “the site of the longest-running poker game in history. Played continuously twenty-four hours a day for eight years, five months, and three days, as much as $10,000,000 changed hands during the marathon game, with the house retaining 10 percent. 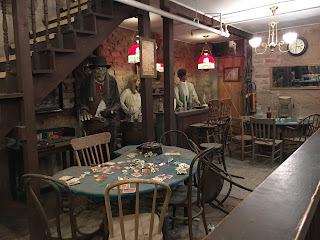 The historic Cochise County Courthouse, constructed in 1882, has been preserved and is now part of the Tombstone Courthouse State Park. It’s also listed on the National Register of Historic Places. 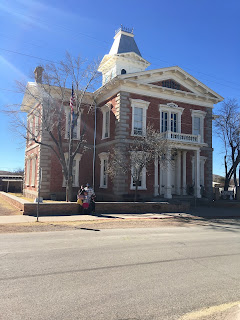 Meet William Cornell Greene (August 26, 1852 - August 5, 1911), who hailed from Duck Creek, Wisconsin, discovered rich copper reserves in Cananea, Mexico. He founded the Greene Consolidated Copper Company and, by 1905, was one of the wealthiest businessmen in the world. 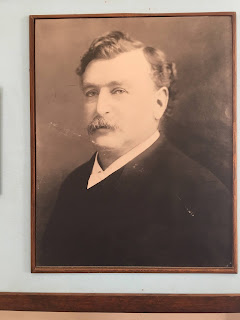 But before he became a business tycoon, he was involved in a deadly feud while living along the San Pedro River near Tombstone.

The fight took place in 1887 when Greene built a small dam. A neighbor, James Burnett, blew up Greene's dam with dynamite and built a dam of his own.

The next day Greene's two daughters and a friend went to their favorite swimming hole, but the blast had transformed the shallow pool into a deep hole with a strong current.

Tragically, one daughter and her friend drowned.

Greene found Burnett on a street near the O.K. Corral and killed him with a revolver. Immediately afterward, Greene turned himself in to Sheriff Scott White. He claimed self-defense and was acquitted.

In later years, Greene became a successful rancher—so successful that Pancho Villa stole his horses more than once.

His ranch, which has been designated a National Historic District, was selected as a filming location for the musical Oklahoma! starring Shirley Jones and Gordon MacRae. 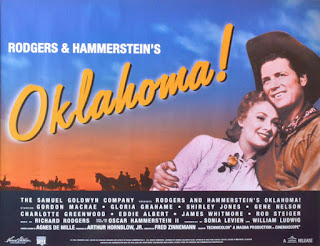 Greene had one other claim to fame: he descended from Revolutionary War hero Nathaniel Greene.

When I visited Tombstone a second time, all my grands were along for the trip.

This is one of my favorite photos from the trip…my oldest and youngest grands strolling along the streets of this legendary and historic town. 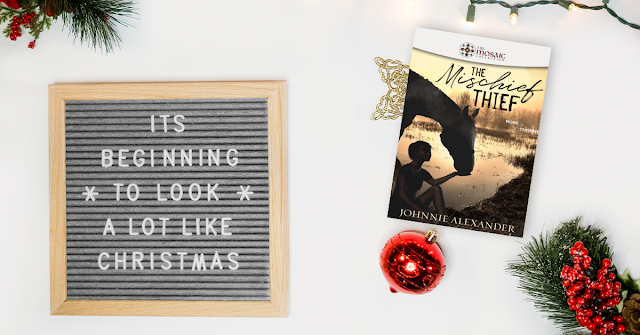 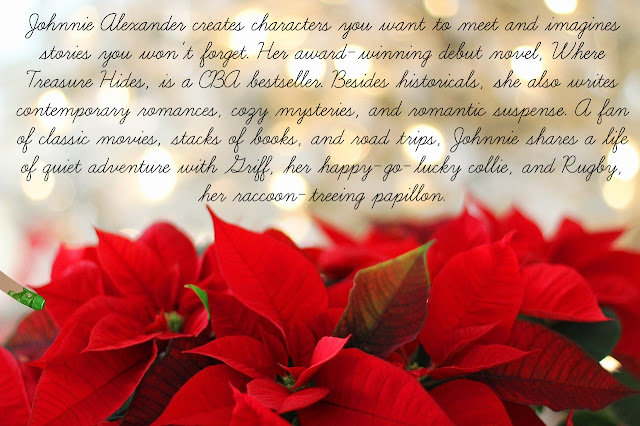