I’m happy to be joining you here! 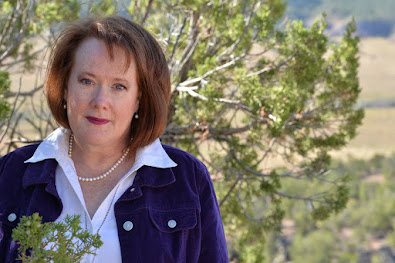 Jennifer Zarifeh Major is a Vancouver native, now living in Eastern Canada with her husband. They have four children, who were all toddlers just yesterday. She's traveled to Latin America several times, and a few years ago, hopped, skipped and jumped across Europe on a trip gifted for her 50th.

A law-abiding citizen most of the time, Jennifer does have a checkered past. Along with her mother in law, she was kicked out of Canada’s literary landmark, Green Gables, for sitting on a fainting couch. Her beloved mother-in-law calls this awkward event “the crime spree”. They’ve mostly behaved since then.

A love of history and culture, and decades of her husband asking “why don’t you write a book?” resulted in her looking up “New Mexico history” late one winter night. In the moments after reading about The Long Walk of the Navajo, her writing adventures began. A deep curiosity for the untold stories left out of the history books fuels her research, and the pursuit of reconciliation drives her to bring life to the pages of her work. 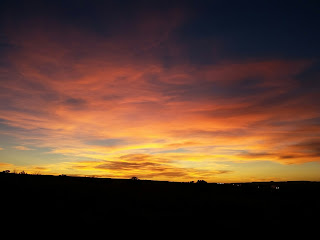 My mother is hard of hearing, and both my husband's parents are deaf, although my father in law passed away 5 years ago at the age of 99. The second to last thing he mouthed, because he was too weak to sign, was "I can hear now."

I'm telling you these little details because they are just two of the big details in why I write about different cultures and harder challenges. I love stories about overcoming great obstacles and setbacks, and living life as best we can with what we're given, with those around us who bring something new to our lives.

I love history, because it's a treasure hunt of stories that always have secrets just waiting to be told, and look forward to learning more.