Of Horses and Poetry (Wild West Words We Use Today)

Muddy footprints, Moses’s wanderings in the wilderness, political ambition, and a colt kicking up its heels—what do these things have in common? All have to do with the latest list of words that passed through the Wild West to us today. Saddle up, and let’s ride into our newest adventure with the meaning, origin, and history of words. 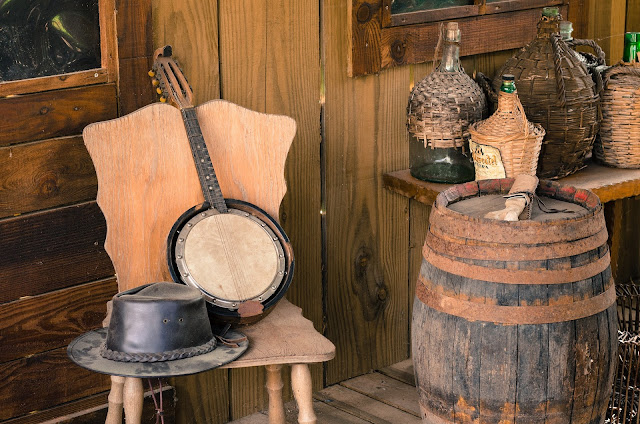 Of Horses and Poetry
Wild West Words We Use Today, Part 20 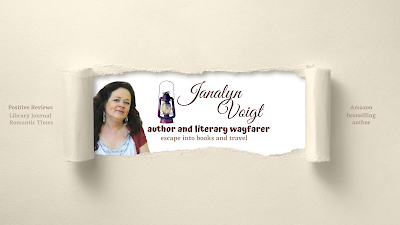 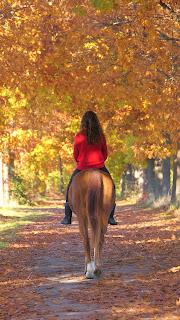 Someone who leaves in a hurry is said to make tracks. This expression originated in America during the nineteenth century. It’s not hard to connect it with footprints, hoofprints, or wagon ruts in mud or dust of the Wild West.

Example: If we want to arrive home before sundown, we’d better make tracks. 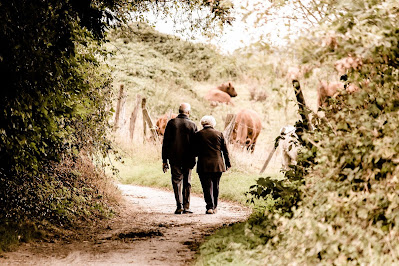 To walk at an ambling pace is to mosey. Mosey might contain the inference of sneaking away.

Historical Reference: The origin of this slang term, which can be traced from 1826 in America, is uncertain. Theories abound. It might have something to do with Moses’ wanderings in the wilderness. Perhaps it comes from the word ‘moss.’ Some even suggest that ‘mosey’ derived from the Spanish ‘vamos’ (to go) and meant to hurry along. The most likely explanation, in my view, is that mosey derived from a British dialectical term ‘mose about’ (wander witlessly). Whatever the truth of its origins, ‘mosey’ belongs to the Wild West. This quaint word is still used today in an informal, folksy context.

Example: Let's mosey on down to the mailbox.

Something or someone perceived as sickly-sweet, childish, affected, and insipid is described as namby-pamby. Despite the hundreds of years that have passed since this term emerged, there is no ambiguity about its origin. It is traceable to a single individual.

Historical Reference: In 1714, Ambrose Phillips served as tutor to the grandchildren of George I. In an apparent bid to gain status, Phillips authored sycophantic poems in praise of his charges. Phillips’ poetry relied on reduplications (nonsensical rhyming phrases such as eensy-weensy).

This was a bit too much for other poets of the day to swallow. Henry Carey, John Gay, Alexander Pope, and Jonathan Swift fashioned the nickname, Namby Pamby, for Phillips, using his first name. A mocking poem entitled “Namby Pamby,” credited to Carey saw print in 1725. What a sad footnote! I don’t know about you, but I would rather not go down in history for pandering sappy writing.

Example: Claiming you skipped the zoom meeting because of a bad haircut is a namby-pamby excuse. 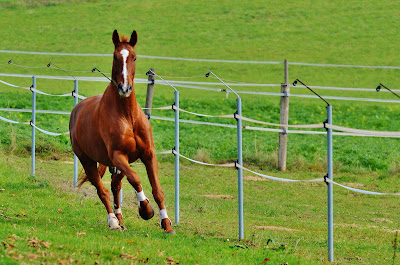 We return to America in the early 1800s for the next term. To feel your oats is to be emboldened, empowered, cocky, and ready for anything. This expression brings to mind a young horse frisking about the pasture, energetic after eating oats.

Historical Reference: This phrase showed up in “Extracts from Diary and Correspondence” by Amos Lawrence in 1833: “We both ‘feel our oats’ and our youth.”

Example: After you feel your oats, there’s no going back to prim and proper decorum.

Which of this month’s words used in the Wild West and today is your favorite? Were there any unfamiliar terms? Can you think of any other probably reduplications? As ever, thanks for reading!

Based on actual historical events during a time of unrest in America, the Montana gold series explores faith, love, and courage in the wild west. Note: Hills of Nevermore is now available as an audiobook with the rest of the series to follow.
Posted by Janalyn Voigt, escape into creative worlds of fiction. at 3:01 AM