A few Friday nights ago, we had a family classics late night movie marathon. My daughter, grandgirls, and I—plus the two dogs-- got comfy in our favorite seats with popcorn and soda to watch the Disney version of The Swiss Family Robinson and The Sound of Music.

The first movie, about a family who is shipwrecked on an island with a variety of animals, released in 1960. The cast includes John Mills and Dorothy McGuire as the parents; James MacArthur, Tommy Kirk, and Kevin Corcoran as their three sons; and Janet Munro as the girl-disguised-as-a-cabin-boy the two older sons rescue from pirates. 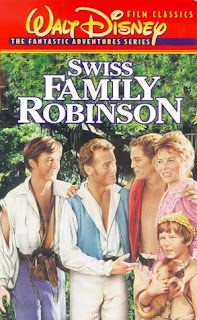 I haven’t seen the movie since before my children had children of their own. Jill’s daughters had never seen it. If you have grandkids, you know how fun it is to see an old familiar movie through children’s eyes. Especially a movie adapted from a children’s classic.

Johann David Wyss, a Swiss clergyman, was born in Bern on May 28, 1743 and died on January 11, 1818. His classic story, Der schweizerische Robinson, was published in 1812. Two years later, it was translated into English.

Johann David was inspired by the story of Robinson Crusoe which Daniel Defoe had written about a hundred years earlier. However, Wyss wanted to tell a similar castaway story that would instill Christian virtues in his own sons.

The publication of the story itself seems to be a family affair. When his son, Johann Rudolf (1781-1830), grew up, he found the manuscript and edited it for publication. Another son, Johann Emmanuel (1782-1837), was the illustrator of the first edition.

These two sons each have their own claim to fame apart from their father’s renown.

Johann Rudolf, a professor of philosophy and folklorist, wrote the lyrics to “Rufst du, mein Vaterland” which was the Swiss national anthem from the 1840s to 1961. The music is the same as England’s “God Save the King/Queen” and our own “My Country, ‘Tis of Thee.”

Johann Emmanuel, a heraldic painter, “formed a substantial collection of Swiss designs for glass-paintings, the majority of which is in the Historisches Museum, Bern” (British Museum).
Just as Defoe inspired Johann David a hundred years after Robinson Crusoe, Johann David inspired Jules Verne, the French author of Journey to the Center of the Earth, a hundred years after The Swiss Family Robinson. Verne wrote a sequel, The Castaways of the Flag, which was published in 1900.

The fascination with the story has continued through the years with multiple film, TV, and stage adaptations, sequels, comic book series, and even a computer adventure game.

As I noted above, the Disney version of the classic came out in 1960. The television series, Lost in Space—featuring a Robinson family with two daughters and one son—debuted five years later. Netflix brought out a remake of the 1960s show a couple of years ago. 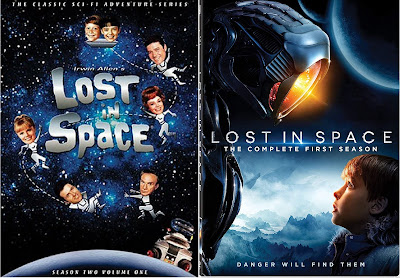 Though Johann David had four sons, I could only find the name of the two mentioned above. And yes, both of them share their father’s first name! 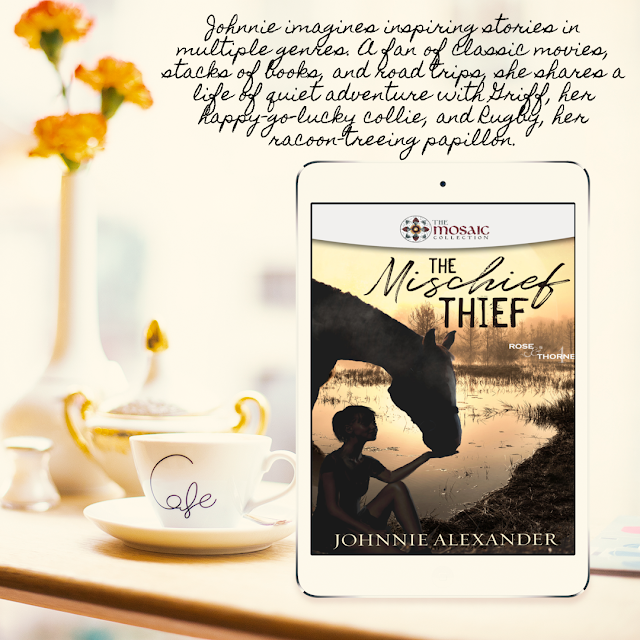