When one thinks of architecture in America, what comes to mind? Victorian? Colonial? Craftsman? I predict Googie didn’t make the list, right? Yet Googie architecture is all around you. I bet you passed some Googies on the way home from the office. 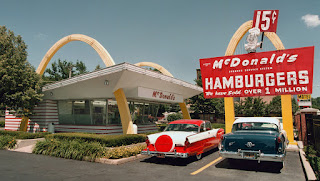 Googie was developed in 1949 in post-war California for a more mobile population. Throughout the 50s and 60s, our country put men into orbit and onto the moon. People flocked to the suburbs yet still had to travel each day to work downtown—thus, a network of freeways connected subdivisions to the town’s nucleus. A car culture took over, meaning advertisers had to catch potential customers’ attention as they flew past in cars. Billboards had to be big and bright with words that could be read at 50 mph. 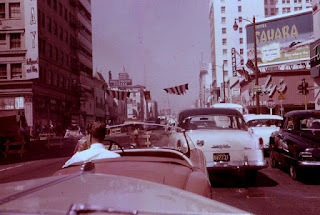 Life moved from the kitchen to the car. More families chose to eat at coffee shops, diners, and fast food restaurants. The family station wagon could take the family on a trip to the beach or to another state. Motels and motor inns popped up at exits on newly formed interstates and highways.

So what kind of architecture can attract the attention of a car speeding by at 30 to 70 mph? Side by side businesses clamored to compete for customers. Think bright, bold, and happy colors. Think slanted roofs and cantilevers that appear to reach out and grab passersby with starbursts. Think The Jetsons, and you can imagine Googie. ' 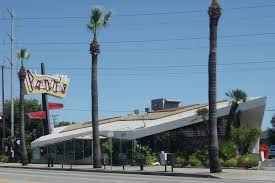 The word, Googie, as an architecture style came from architecture critic, Douglas Haskell, in House and Home magazine, who was referring to the name of a diner in West Hollywood.

“Googie architecture was not designed for society’s elite; rather, it was architecture for the masses. Architect Victor Newlove, who joined Armét and Davis in 1961, explained the firm’s egalitarian ethos: ‘We were trying to design for everybody… We did restaurants which everybody related to and could afford to go to.’ To make these structures relatable and comprehensible, Googie architects borrowed from the design lexicon of science fiction, a genre that had gained widespread popularity in the 1950s as the Space Race between the United States and the Soviet Union intensified.” 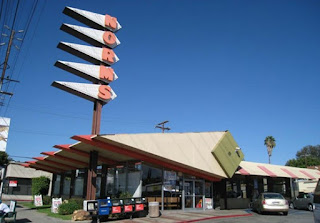 Some of the most distinctive features of Googie architecture include  boomerang shapes on roofs and pylons. Also common are diagonal roofs and cantilever canopies, which produces a space-age effect. And who can forget starbursts and dingbats—think asterisks about to explode!

Googie exemplified the hope of the middle-class after the war. Where Art Deco was the architecture of the upper class, Googie belonged to the families in the suburbs. Googie affected billboards, airports, bowling alleys, gas stations, and even car washes. Notice all these types of establishments have to do with travel and leisure. The sky for the first time was the limit.

What examples of Googie bring back memories in your life? 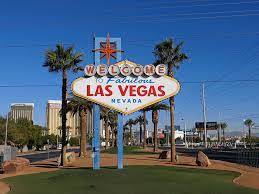 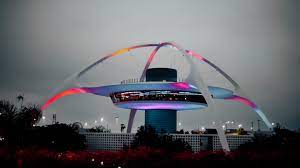 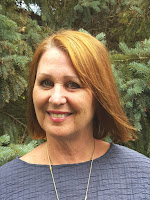 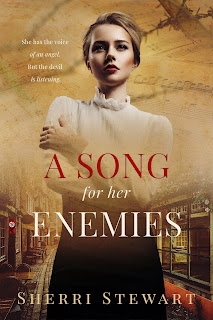