Inspired by the popularity of Black History Month (February) and Women’s History Month (March), the Academy of American Poets designated April as National Poetry Month in 1996.

Bao Lu, a senior at Edward R. Murrow High School in Brooklyn, New York, won this year’s poster contest. His design includes lines from a poem written by Joy Harjo, our current U.S. Poet Laureate. (Download a PDF of the 2021 poster or request a copy of the 2021 poster.) 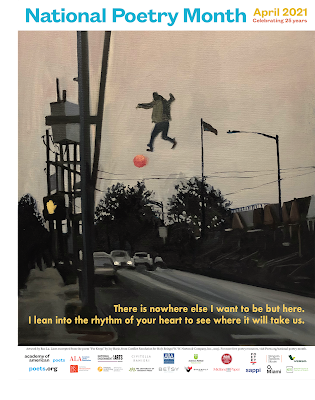 Harjo—author of nine books of poetry, several plays and children's books, and two memoirs—is our 23rd Poet Laureate. However, a list of all U.S. poets laureate includes those who held the position when it was known as the Consultant in Poetry for the Library of Congress.

When those poets are included, Harjo is our 53rd national poet. That number includes William Carlos Williams who was appointed in 1952. However, he didn’t serve because of his poor health.

You may be familiar with this popular poem—my favorite by Williams! (It’s mentioned in my first contemporary romance novel, Where She Belongs.) 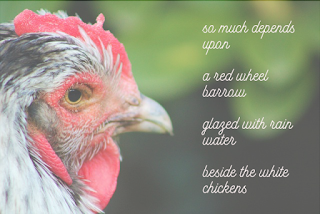 Trivia: The $35,000 stipend given to our Poets Laureate was intended to provide them a full-time income so they could devote themselves to their work. But that amount hasn’t changed and is now considered a supplement to existing income.

The National Poetry Month website shares multiple ways to celebrate poetry this month. For example, you can sign up to receive a Poem a Day in your email inbox or use the hashtag #NationalPoetryMonth to find local poetry readings in your community.

One of my favorite suggestions is to participate in Poem in Your Pocket Day (#PocketPoem) which takes place on April 29th.

Here a few suggested poems included in the Academy’s A Guide to Celebrating Poetry in Schools, Communities & Businesses. The poems I’m sharing--written by Paul Laurence Dunbar, Sara Teasdale, and Anne Dudley Bradstreet--are all in the public domain. 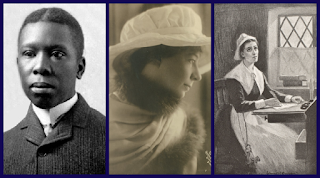 Paul Laurence Dunbar "was born on June 27, 1872 to freed slaves from Kentucky. He became one of the first influential Black poets in American literature...In its entirety, Dunbar's literary body is regarded as an impressive representation of Black life in turn-of-the-century America" (Poetry Foundation Bio). 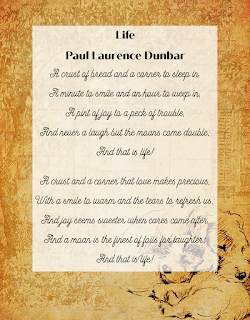 Sara Teasdale "wrote seven books of poetry in her lifetime and received public admiration for her well-crafted lyrical poetry which centered on a woman's changing perspectives on beauty, love, and death....She won the first Columbia Poetry Prize in 1918, a prize that would later be renamed the Pulitzer Prize for Poetry" (Poetry Foundation Bio). 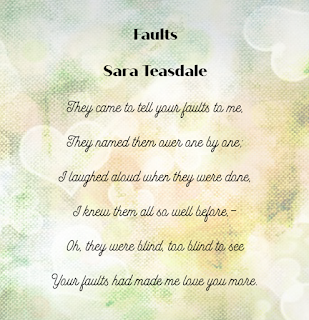 Anne Dudley Bradstreet has the honor of being recognized as America's first poet. She left an English aristocratic life to travel to the New England wilderness with her husband and father in 1630. Her poetry "reflects the religious and emotional conflicts she experienced as a woman writer and as a Puritan. Throughout her life Bradstreet was concerned with the issues of sin and redemption, physical and emotional frailty, death and immortality" (Poetry Foundation Bio).

This is the second stanza of one of her more well-known poems, "Contemplation." 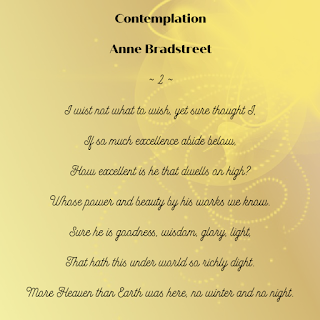 Just for fun, here's a poem I learned when I was 8 or 9 years old. All these decades later, it's still a favorite! 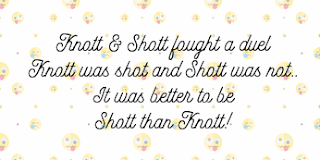 Now it's confession time! Long before I became a novelist, I was a poet. Five of my poems were published in [very] small presses way back in the day. Here's a sneak peek at the poem I'll be sharing on Poem in Your Pocket Day. 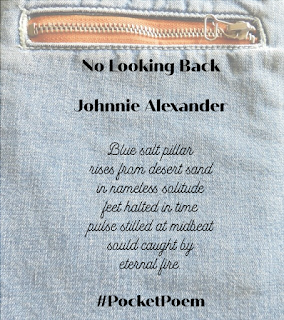 The subject of the poet is unnamed, but I'm guessing you know her identity! 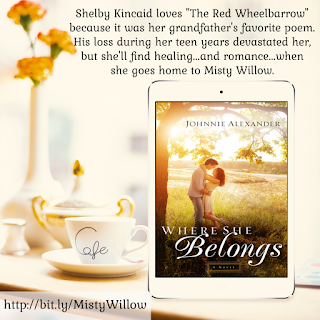