The Story Behind June Weddings By Donna Schlachter (with Giveaway) 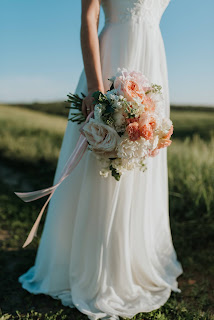 Photo by Dmitry Zvolskiy from Pexels


In America, June is a popular time for weddings. Flowering trees are often in bud, and those early summer blooms such as lilacs and apple blossoms are prevalent. But have you ever wondered why June was selected as the most popular month to get hitched? 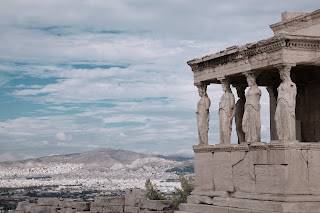 Photo by jimmy teoh from Pexels

According to many sources, this tradition dates back to the Romans, and their goddess of fertility, Juno, who is likely closely related to the Greek goddess Hera.

Another story credits the practice with the warming temperatures which encouraged bathing, so having your annual bath and getting married seemed like a good idea.

Then again, the Christian tradition of Lent might have had some effect on the choice of dates. Couples longing to wed had to wait until after the Lenten season was passed, usually by mid-April, and then banns could be posted, which often carried the couples to the end of May before they could legally wed.

Flowers are another interesting part of the wedding tradition. Before the 18th century, bathing was not so popular, so often flowers were included in the ceremony to cover the scent of unwashed bodies. And waiting until June meant the choices for blooms were greater. 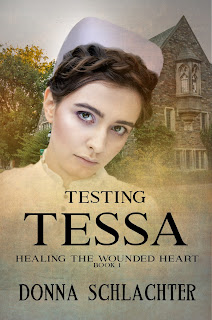 No matter the reason for the date, weddings are an important milestone in every couple’s life, and in the romance stories we love to read. Testing Tessa is one of those stories. While the heroine, Tessa, doesn’t set out to find a husband, she soon finds that the love that develops for one of her patients extends to his father. But can Seth, a widower, let go of the past and look beyond his dead wife’s memory to see the positive attributes of another woman? You can learn more about this story at https://www.amazon.com/Testing-Tessa-Donna-Schlachter/dp/1943688761
Question for readers: Leave a response to the following question to be entered into a random drawing for an ebook or print (US only) copy of Testing Tessa.
Which do you think is the best reason for marrying in June? Your answer doesn't have to be one of the theories mentioned above. 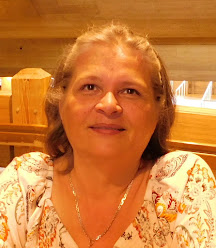 Donna lives in Denver with husband Patrick. As a hybrid author, she writes historical suspense under her own name, and contemporary suspense under her alter ego of Leeann Betts, and has been published more than 30 times in novellas and full-length novels. She is a member of American Christian Fiction Writers, Writers on the Rock, Sisters In Crime, Pikes Peak Writers, and Christian Authors Network; facilitates a critique group; and teaches writing classes online and in person. Donna also ghostwrites, edits, and judges in writing contests. She loves history and research, and travels extensively for both. Donna is represented by Terrie Wolf of AKA Literary Management. You can find her at www.HiStoryThrutheAges.com