I mentioned I would try to find this coin as a present for my 45th birthday. Unfortunately, all I found in my price range were replicas. The actual $10 gold pieces are much more valuable.

Maybe some day I can add that to my heirloom items from my grandparents and great-grandparents. Not this year though.
If you missed last month's post, you can view it here: https://www.hhhistory.com/2021/08/presidential-bride-marrying-president.html.

History of the Chincoteague Ponies 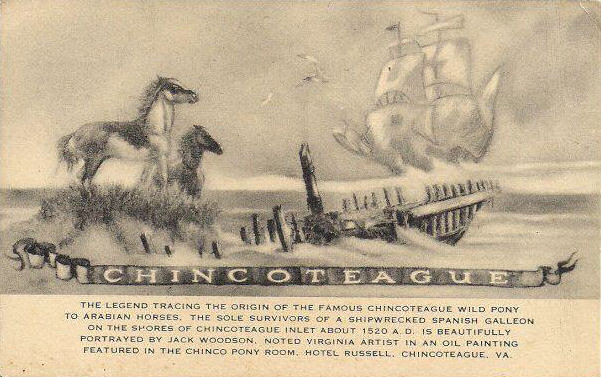 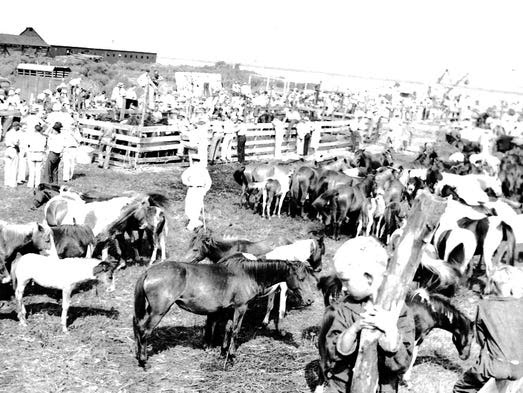 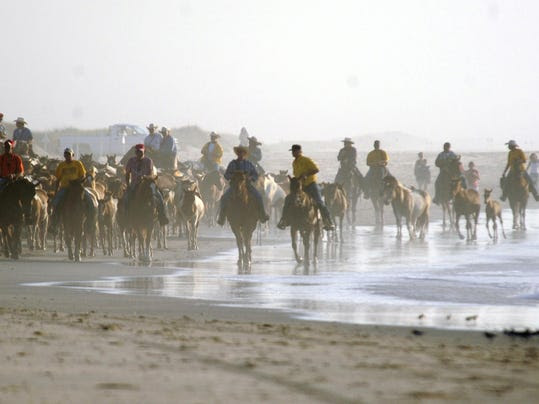 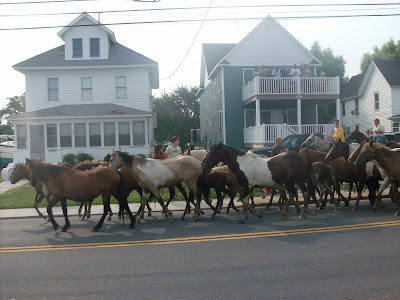 Tiffany Amber Stockton has been crafting and embellishing stories since childhood, when she was accused of having a very active imagination and cited with talking entirely too much. Today, she has honed those skills to become an award-winning, best-selling author and speaker who is also an advocate for literacy as an educational consultant with Usborne Books. She loves to share life-changing products and ideas with others to help better their lives.
She lives with her husband and fellow author, Stuart Vaughn Stockton, along with their two children, two dogs, and two cats in Colorado. She has sold twenty-four (24) books so far and is represented by Tamela Murray of the Steve Laube Agency. You can find her on Facebook and GoodReads.
Posted by Tiffany Amber Stockton at 3:00 AM