What do Hillbillies, Rain, and Kentucky Have to Do with it? (Wild West Sayings We Use Today)

We're back with another crop of sayings that passed through the Wild West into modern times. Several of the idioms we'll study have murky origins. Of course, that allows us to come up with our own pet theories. 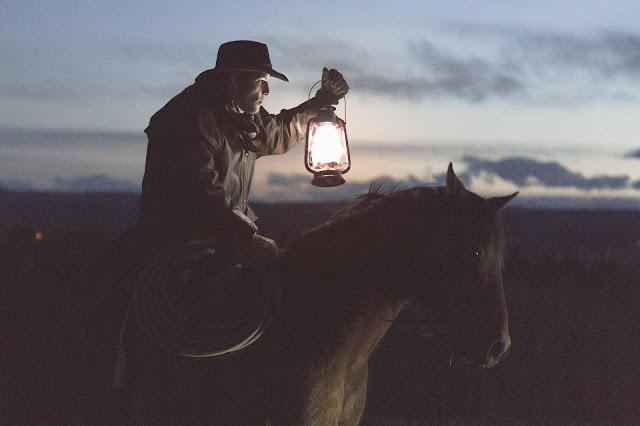 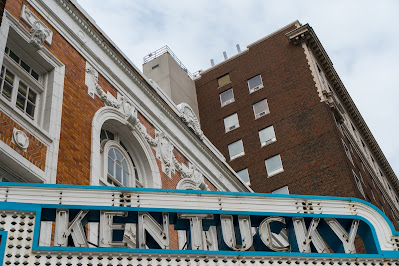 You are probably familiar with ‘I reckon’ as a substitute for such words as I believe, guess, think, and suppose. Did you know that this is a British term used extensively in England? Brits don’t use the word disparagingly, however. In America, ‘reckon’ appears most often in southern rural dialects. This explains its association with ‘hillbillies’ and ‘rednecks.’

The American South preserves its connections to Old England, including linguistic ties.

Historical Reference: Reckon first cropped up in a 1603 letter written by Sir Robert Cecil, 1st Earl of Salisbury: ‘and he is, I reckon, no wise man that looketh this way to heaven.’ The term appeared in America in 1697, in the writings of Francis Nicholson, Maryland’s governor at the time. ‘To make tenable forts would cost a great deal of money – I reckon that one good one would cost £4000.’

Example: “With so many storm clouds stacked in the sky, I reckon it will rain.” 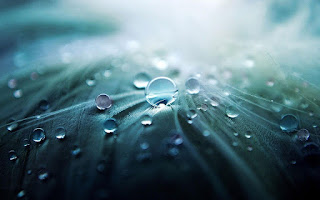 The subject of rain brings us handily to our next phrase. People in the Wild West spoke of someone or something in excellent shape as ‘right as rain,’ just as we do today. The inference is usually on restoration to good health. ‘Right’ relates to something being put straight. But what does rain have to do with anything?

Studying the history of words leads to interesting questions. In this case as in so many others, the answer is that we don’t know. The written record shows that ‘right as (something or other)’ has been a popular form of expression since the 1400s. Among the numerous variants are right as adamant, right as my leg, right as a gun, right as a trivet, right as ninepence, right as the bank, and right as nails. Perhaps ‘right as rain’ has endured into modern times may be as simple as its alliteration. People loved to play with word sounds in Wild West days.

Historical Reference: The origin of ‘right as rain’ is unclear, but we know it was around by 1872. That’s the date of the earliest print citation, which is found in is in Hence These Tears, a novel by J.B.L. Warren:

“Is all quiet outside?"

" Right as rain," replied Christopher, pushing his head beyond the door to listen…”

Example: “I was sick yesterday, but today I’m right as rain.” 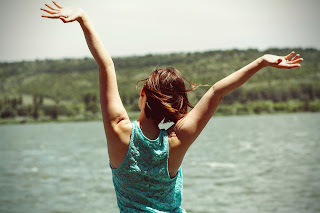 The Oxford English dictionary describes a rip-roaring person or object as “full of vigour, spirit, or excellence; first-rate; boisterous; full-blooded.”

The origin of this term is the United States, and there is a particular association with Kentucky. By 1837, a Kentuckian might acquire the nickname of ‘Rip-roarer.’ I couldn’t find an explanation as to why.

Historical Reference: “There was a rip-roaring sight of slight o' hand and tumbling work there.” (W. A. Caruthers The Kentuckian in New York; 1834)

Example: They had such a rip-roaring time at the celebration that they didn’t want to leave.

Thanks for joining me for another exploration into words and their histories. I have a couple of questions for you.

Jess Combs is a gifted narrator, and I'm grateful to work with her on bringing the Montana Gold western historical fiction series to audio. We've just finished work on Cheyenne Sunrise, book two. Mountain Brook Ink will schedule its release shortly. I enjoyed Jess's beautiful rendition of the sweet love story between an Irish widow and her half-Cheyenne trail guide.
After writing this book, I learned that among my ancestors are a French trapper and his Delaware wife. Its fun that Nick Laramie, the hero of Cheyenne Sunrise, is the son of a French trapper and his Cheyenne wife.
Learn more about Janalyn Voigt.

Based on actual historical events during a time of unrest in America, the Montana gold series explores faith, love, and courage in the wild west.
Posted by Janalyn Voigt, escape into creative worlds of fiction. at 3:01 AM