From Suffragist to Barbie Doll by Martha Rogers 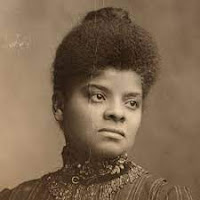 I had never heard of Ida Wells until I read where Mattel had made a doll in her image for their "Inspiring Women" series. I thought that to be a wonderful tribute during Black History month and wanted to learn more about her. What I learned is amazing, and I'm wondering why more hasn't been written about her.

Ida B. Wells entered this world as a child of slave in Holly Springs, Mississippi in during the Civil War in 1862. During the war, she and her parents were emancipated. She grew up with her parents, but at the age of 16, she lost both her parents and youngest brother to the 1878 yellow fever epidemic. She then took over caring for her remaining family to keep them together with the help of her grandmother.

She later moved to Memphis, Tennessee where she became a teacher, but not long after the move, she co-owned and wrote for a newspaper there, Memphis Free Speech and Headlight. Her focus centered on incidents of racial segregation and inequality.

One of her main targets became the custom of lynching which she documented in articles through pamphlets like Southern Horrors: Lynch Law in all its Phases. She investigated the

claims of whites who said that lynching was a practice reserved for black criminals. Wells exposed lynching as a barbaric way of intimidating and oppressing African Americans in the south who had become a threat to the economics of the white man.

Because of her writings, a white mob destroyed her newspaper office and press. As a result, she moved to Chicago. In 1893, she boycotted the World's Columbian Exposition along with other boycotters who claimed the committee locked out African Americans and portrayed them in a negative light.

While living in Chicago, she met and married Ferdinand Barnett, a well known African American lawyer in 1895. After her marriage, she continued her work in exposing racial inequality while at the same becoming a mother to four children. Throughout her career, she balanced her activism with her home life. 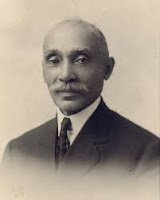 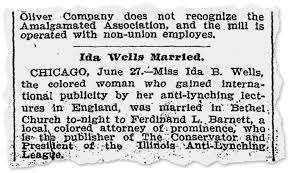 Ida Wells traveled internationally to shed light on lynching to foreign groups and openly confronted white women in the suffrage movement because they ignored lynching. Because of her attitude and stance toward lynching and these women, many suffrage groups in the United States often ridiculed and ostracized her. Despite this she kept up her work in women's rights movements and had many followers. She founded the National Association of Colored Women's Club, created to address issues of civil rights and women's suffrage. 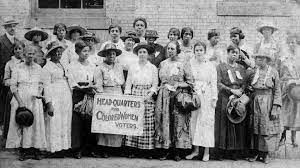 Although she was in Niagara Falls for the founding of the National Association for the Advancement of Colored People (NAACP), her name is not mentioned as an official founder. Late in her career Wells-Barnett focused on urban reform in the growing city of Chicago. She died March 25, 1931 at the age of 68.

Ida has been the recipient of numerous awards and honors since that time. These included schools and streets being named for her and being posthumously honored with a Pulitzer Prize special citation in 2020 for her "outstanding and courageous reporting on the horrific and vicious violence against African Americans during the era of lynching."

She is also honored by a monument and a mosaic. The monument is in Chicago. 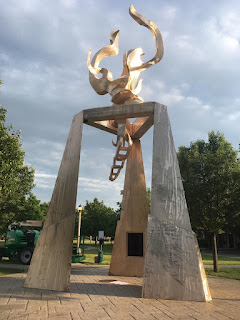 The Mosaic is in Union Station in Washington D.C. 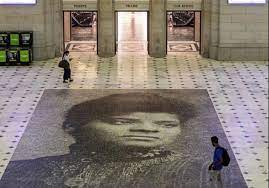 Most recently, the honor from Mattel. 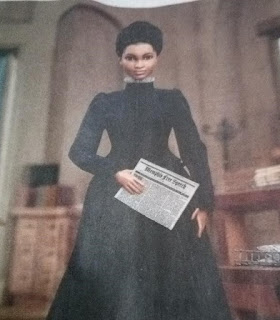