Dogs to the Rescue

Every year, the Iditarod dog sled race begins on the first Saturday of March and can take three weeks to complete. So, the race is in full swing now.

https://iditarod.com/# gives all kinds of information about the race. 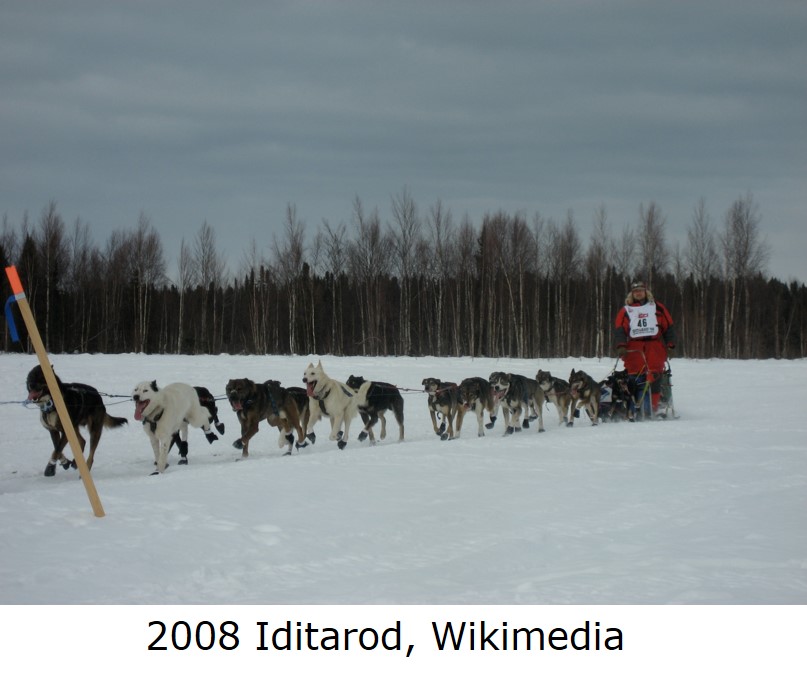 Siberian huskies are often used as sled dogs because of their thick, double coat and muscular frame. I have two of the rambunctious canines. Mine wouldn’t know what to do if they were hitched to a sled. They are more like lapdogs. Still, they require two walks and average 25,000 steps per day. Walking my furbabies in the snow prompted me to explore the history of dog sledding. 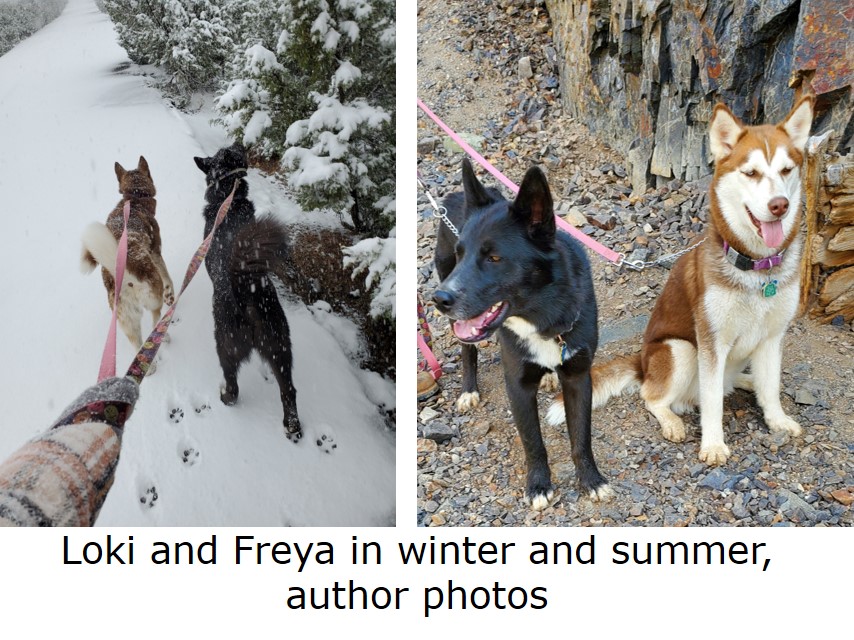 The oldest archeological evidence of dog sledding has been dated to around 1,000 A.D. As far as researchers can tell, it began with native people in northern Canada. Early sleds used fewer dogs and pulled minimal cargo, possibly firewood and other supplies. Human survival in the Arctic north may not have been possible without this form of transportation. 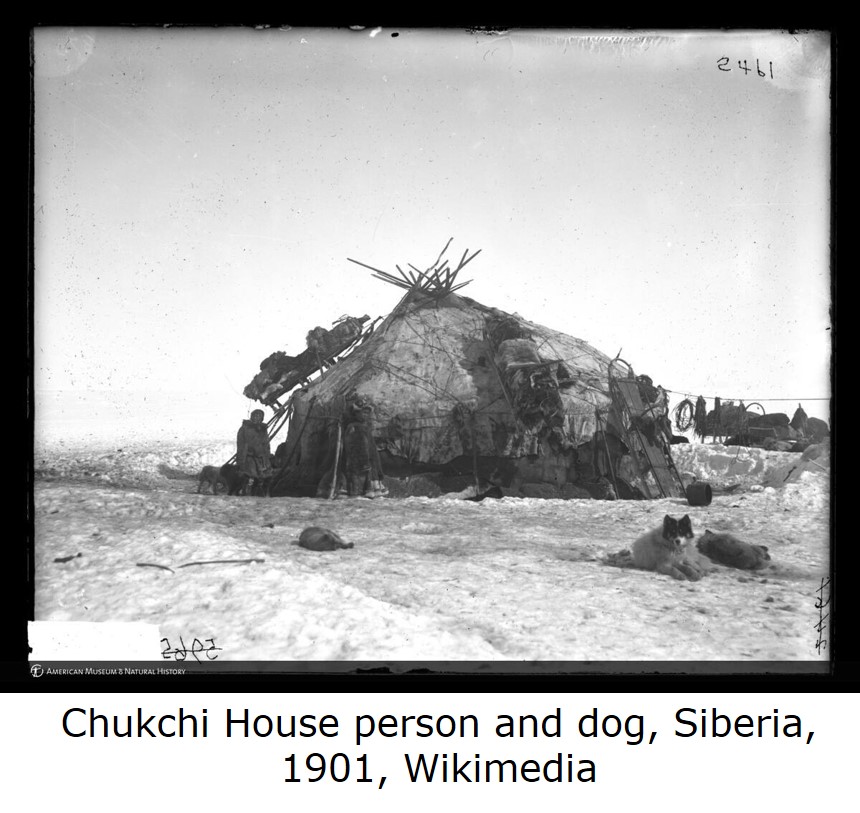 The late 1800s and early 1900s were nicknamed the “Era of the Sled Dog,” possibly because non-native people began settling in Arctic areas. 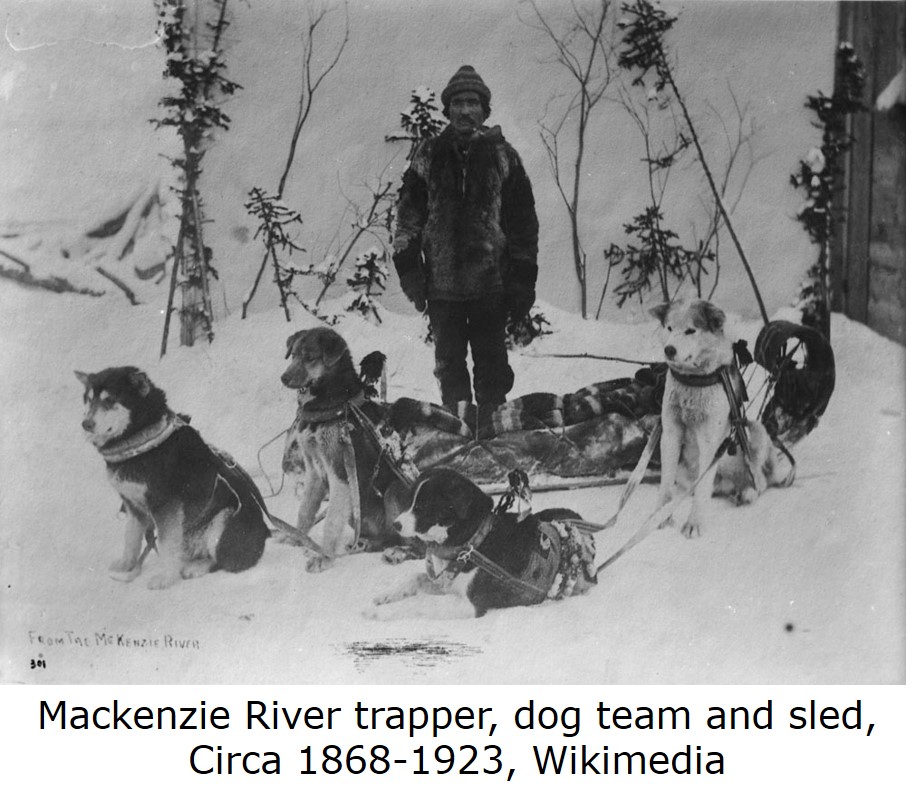 The Yukon’s Klondike Gold Rush in the late 1800s drew prospectors north to inhospitable areas. And in the early 1900s, they moved into the Alaskan interior. Dog teams carried supplies and mail to places other forms of transportation couldn’t reach. 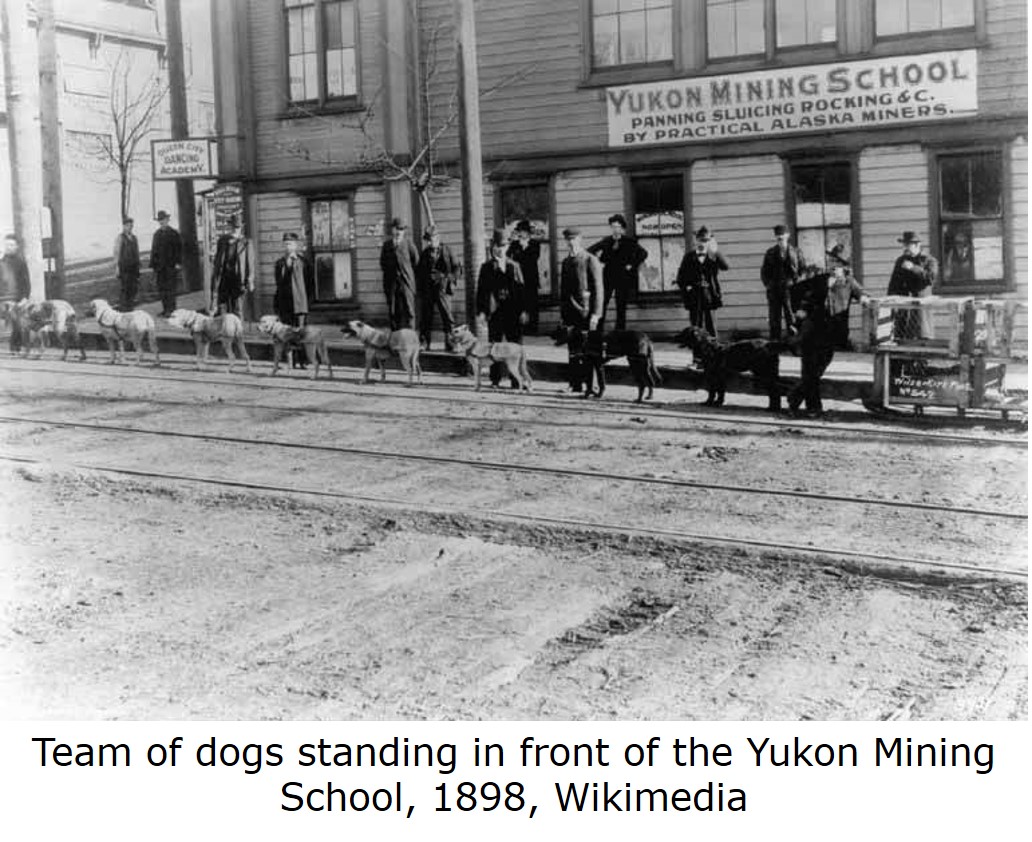 Denali National Park has maintained a team of sled dogs since 1922. Their website is full of fun dog pictures with profiles of all the dogs. There are even dog team trackers.

The diphtheria epidemic in Nome, Alaska, in 1925, brought international attention to this form of transportation. A relay of dog teams carried life-saving serum seven hundred miles over the frozen Arctic terrain. It took six days for the serum to reach Nome.

Two of the most well-known sled dogs, Balto and Togo, led teams in this effort. Disney immortalized both Siberian huskies in movies. Balto led the team on the 53-mile final leg of the relay. 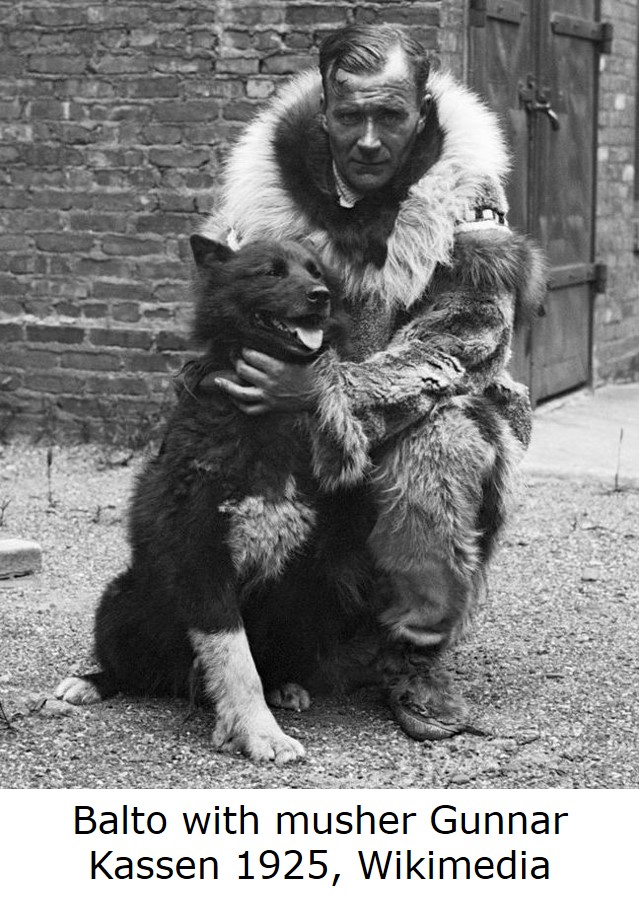 Although Togo led teams 264 miles of the journey, his contribution wasn’t recognized until much later. A movie telling his story was produced in 2019. After the run, kennel owner Leonhard Seppala’s dogs and their descendants were in high demand. (On a side note, my dogs are Seppala huskies, part of the working dog line, as opposed to the show dog line.) 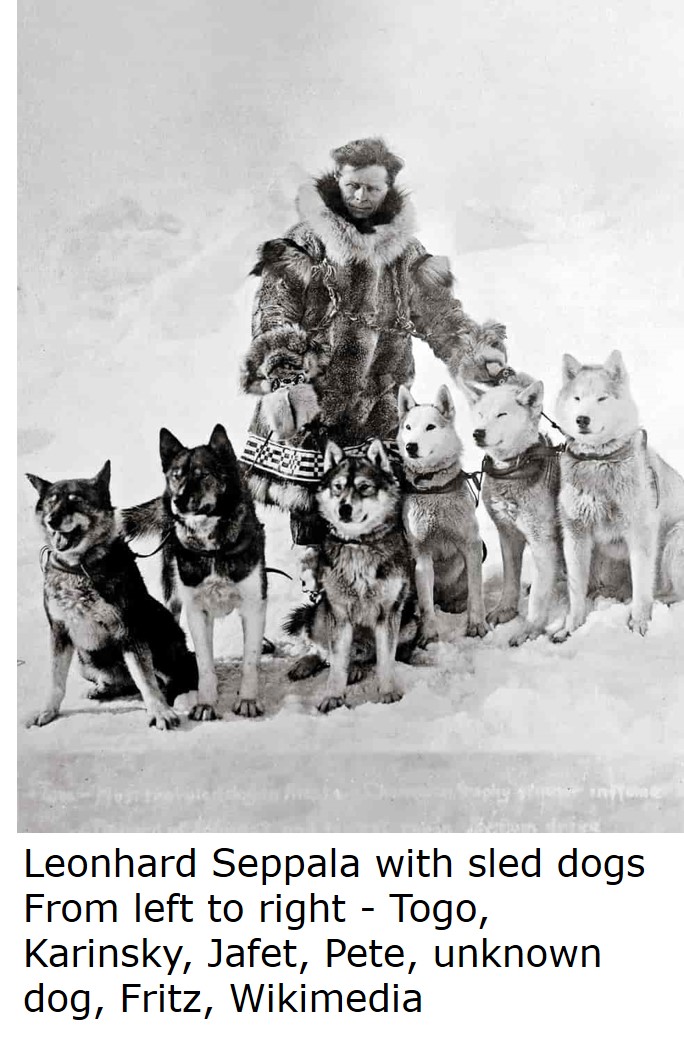 The Iditarod race honors the dogs and mushers from that critical, life-saving run. The route runs from Anchorage to Nome, roughly one thousand miles.

Racing existed before the serum run and has likely always been a casual sport. Formal events took place as early as 1850. In 1908, the first dog sled race took place in Nome.

In 1967, dog sled teams participated in the first Iditarod race. Events were well attended for the first few years, then interest waned. So, organizers revised the route, making the race longer and more grueling in 1973.

The existing trail runs from Anchorage to Nome. First, the dogs run 20 miles along the Alaskan Highway, giving people a chance to watch them. Then they are loaded into trucks and driven to the first part of the race. 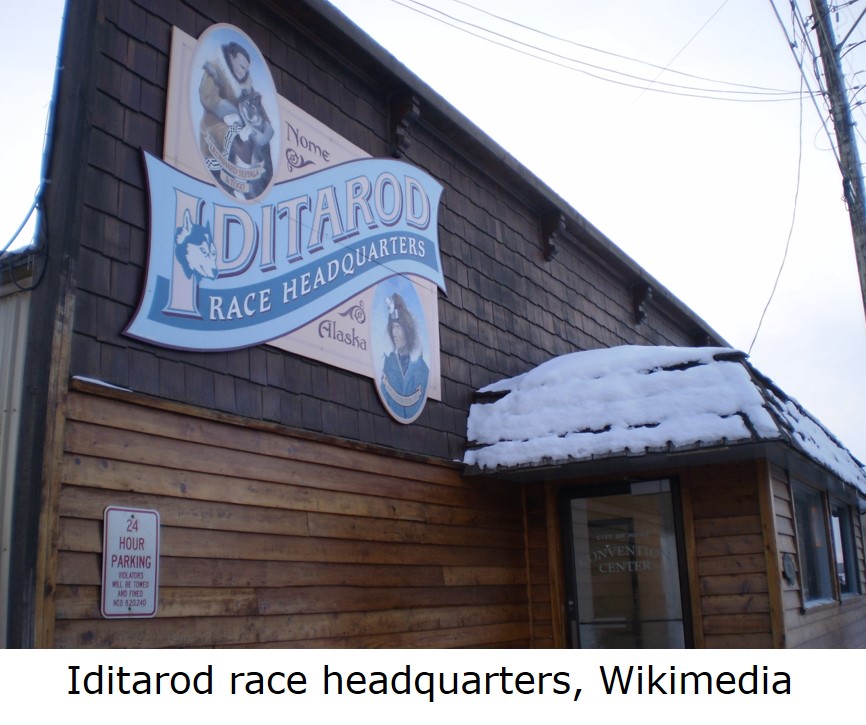 Other countries have similar dogsled activities. For example, Norway's race, the Finnmarkslopet, started in 1981. It includes two races, one 310 miles and one 620 miles.

Today, snowmobiles and other means of transportation have largely replaced dogsled teams. However, the dogs still lead the pack in a few remote areas. A Danish military special forces team patrols with dogsleds, as do the rangers in Denali National Park. Remote parts of Greenland still use dogs as their primary form of transportation.

As the dogs race this March, it’s fun to remember the history they represent. 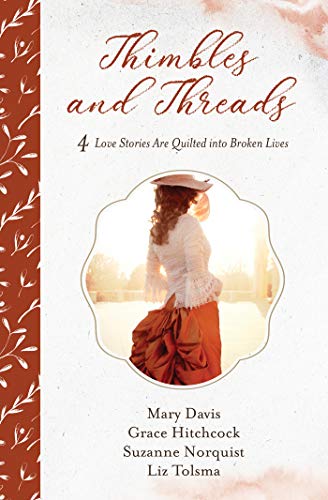 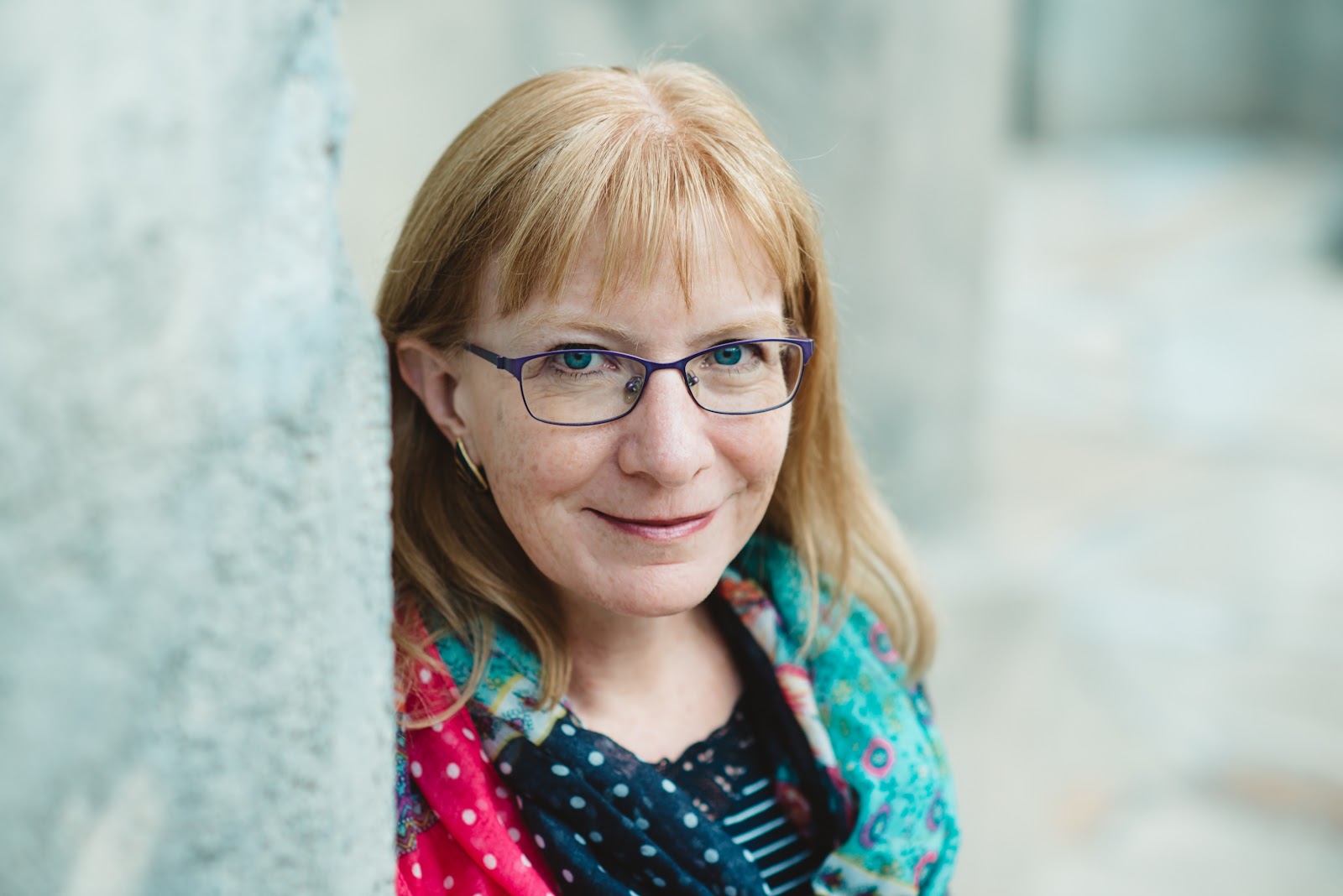