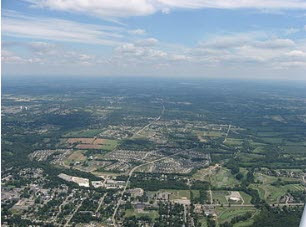 I went to school in Springboro, Ohio when it housed seventh through twelfth grades in one building. It was a small town then. My parents moved from Dayton, Ohio to Springboro, and built a house in a new subdivision. Now, it's farmlands have turned into many areas of small to large housing, stores, restaurants, bed and breakfast options, and more. My dad served as interim mayor when the mayor became ill and until his recovery. Dad also served on the City Council, as well as working as an analyst for General Motors. Mom was the finance director until she retired. She'll be 91 in July. 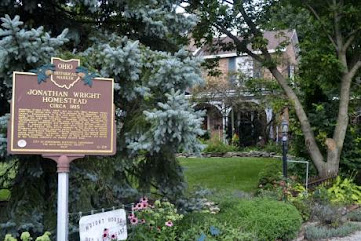 In 1915, Jonathan Wright, his wife, Mary, and five children moved from Pennsylvania to  Springboro. Jonathan Wright used the surveyor skills taught to him by his father, Joel, and platted the small town. He and his family were Quakers and opposed slavery. Their house was a station as part of the underground railroad that provided a safe haven for slaves on their way to freedom. Jonathan and his wife and four of his children are buried in Springboro's Factory Road cemetery.
Between 1815 - 1864, Springboro had many safe houses for slaves on the underground railroad. Also many agents and conductors were also involved surrounding and in the village. Springboro is in the middle of the Miami Rivers and close to the Ohio River which were also used to transport slaves on the freedom trail. No runaways were ever captured or sent back from the Springboro area during their participation in helping slaves. 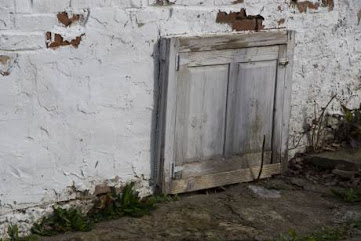 In the 1830's, a woolen factory and two mills were built in Springboro. The town was named for it's many springs.
Starting in 1960, the town changed from a sleepy little village to a booming hot spot to live. Houses and companies were built, and enough to warrant a main highway (I-75) exit. Springboro rests between Dayton and Cincinnati which is appealing, because you can work and shop in either area within the same distance either way.
I hope you've enjoyed the history of Springboro.
Have you read Liza's Second Chance? Special price of $3.99 eBook, $7.99 paperback. Buy Liza's Second Chance link
What hometown did you spend your childhood in?