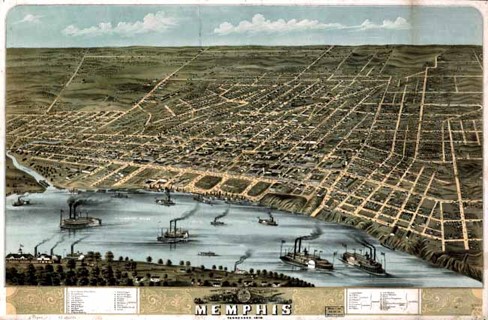 In July of 1878, steamers brought Yellow Fever north from New Orleans to Memphis after a man who escaped a quarantined steamboat visited a restaurant on the shore of the Mississippi. After caring for her daughter and a friend, restaurant owner, Kate Bionda became the first Memphis resident to die of yellow fever. On August 13th, she left behind three children, Willie, Joseph, and Josephine. Afterward, the infection spread rapidly. Her story inspired me to give thought to what would have happened to orphaned children at this time. 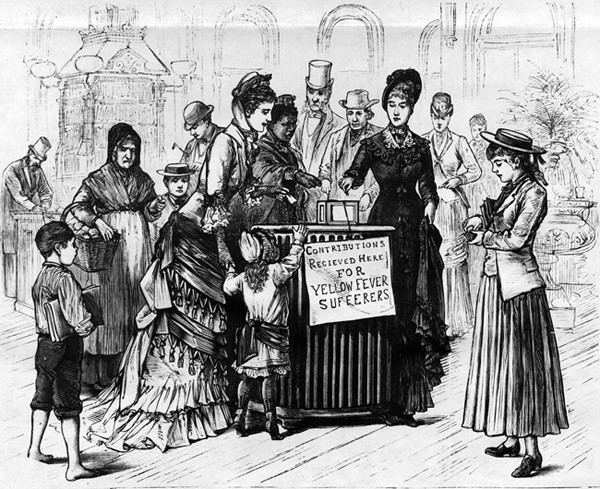 Approximately twenty-five thousand people evacuated. Quarantine facilities were set up, and passenger ships were blocked from the harbor. Schools were converted to hospitals, and refugee camps were erected. (Memphis under quarantine rule- scenes in the plague-stricken city photos courtesy of Tennessee Virtual Archives) 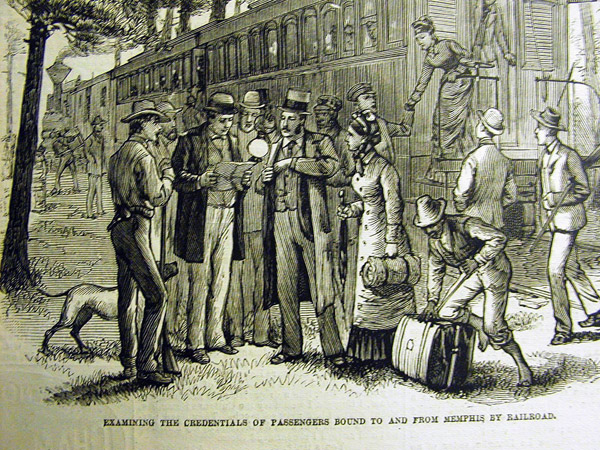 Of the nineteen thousand people who remained in Memphis, seventeen thousand contracted the fever. Food became scarce, and people from other parts of the country began sending provisions. 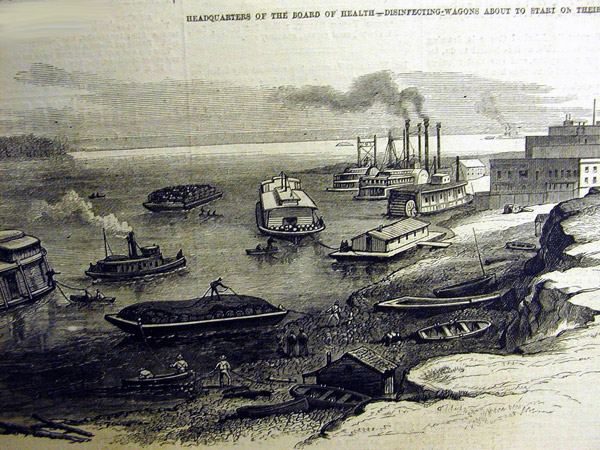 During the outbreaks, thousands of fatalities in the city, and twenty-five hundred Memphis victims, including doctors, ministers, nuns, and prostitutes, died tending the sick and were buried in public lots. (Photos courtesy of https://historic-memphis.com/memphis-historic/yellow-fever/yellow-fever.html) 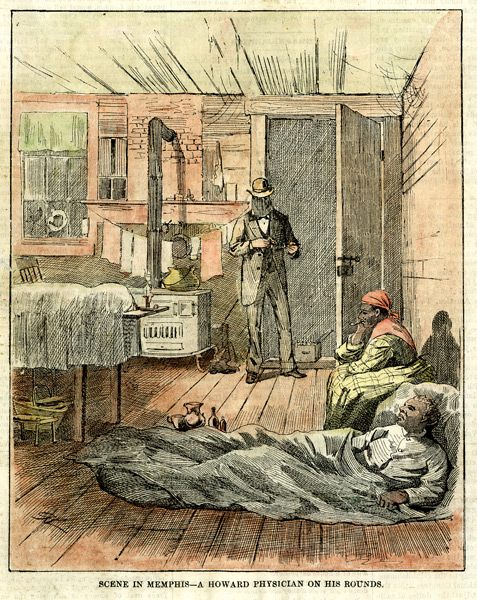 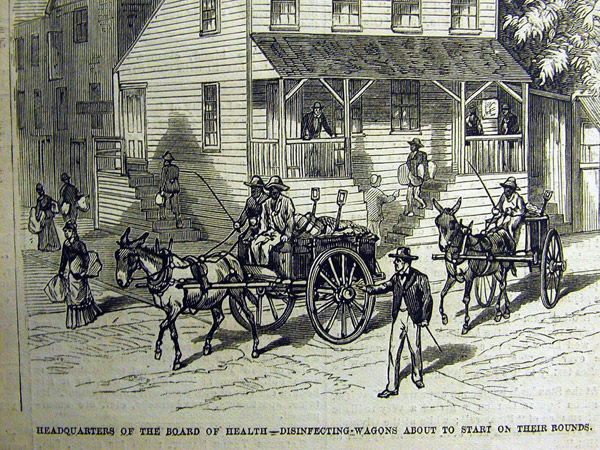 Dr. William Armstrong made house calls around the clock during the 1873 epidemic and again in1878 before contracting the virus and dying. 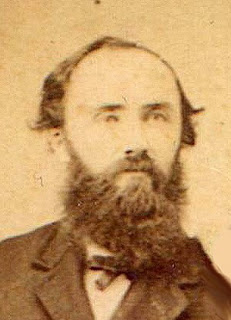 Annie Cook, a Memphis Madam, stayed in the city, turning her brothel into a hospital and caring for the sick. After succumbing to the disease, she was later nicknamed "Mary Magdalene of Memphis. " The four mass burial areas are referred to as "No Man's Land."
Orphans Evacuated 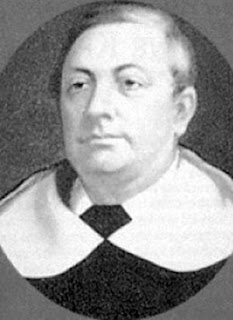 Father Joseph Kelly of St. Peter's Parish was another selfless caregiver and worked among the victims of the epidemics of 1873 and 1878, evacuating orphans. The combination of these stories of tragedies combined with the selfless acts of the caretakers was the inspiration for a fictitious orphanage, the Counting Stars Children's Home, located in a rural setting outside of Memphis. 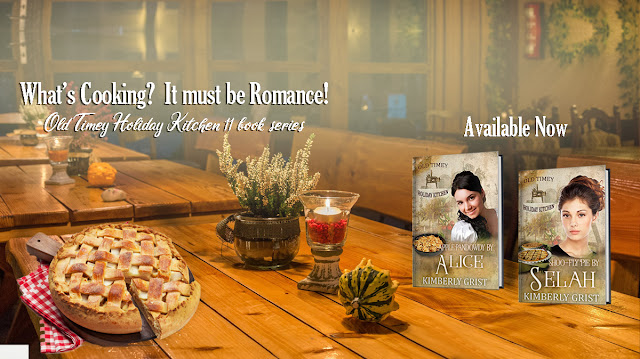 Orphaned due to Yellow Fever Epidemic in 1878 and raised in an orphanage, Selah and Alice’s prospect for employment is bleak. With few options available, they agree to participate in a matrimonial venture begun by the matron of their orphanage.

Restaurant owner Kate Bionda, the first Memphis resident to die of yellow fever in 1878, was my inspiration for Alice's mother and Dr. William Armstrong and other physicians who made house calls during the 1873 and 1878 pandemics inspired Selah's family in Shoo-Fly Pie by Selah.

Posted by Kimberly Grist at 1:00 AM