Known for his extra-extra-large size, five years before he became President, William Howard Taft served as the U.S. Secretary of War in President Theodore Roosevelt’s administration. As a lawyer, judge, and solicitor general, Taft’s rise in politics was interesting. In 1901, President McKinley appointed Taft to be the Philippines’ civilian governor where he served for three years. The Filipinos had fought hard for their independence, but General McArthur wasn’t too keen on the idea of Americans helping the Philippines transition to autonomy and felt it was a foolish attempt to impose self-government on a people who weren’t ready for it. He didn’t like Taft being there either. As the civilian governor, President McKinley gave Taft charge of the island’s military budget and made MacArthur whopping mad.

When Roosevelt made him Secretary of War, Taft was tasked to troubleshoot various difficult situations, be Roosevelt’s legal adviser, and support him. Though Taft wanted to become chief justice, he declined offers to be appointed to the U.S. Supreme Court in order to fulfill Roosevelt’s vision to become the next Republican president. He had never run for office, but with Roosevelt’s support, Big Bill Taft easily defeated William Jennings Bryan in 1908.

As President, he focused on East Asian affairs more than European affairs, tried to lower trade tariffs, filed anti-trust lawsuits, supported the amendment to require income tax, and intervened in Latin American affairs. A Republican rift developed between Taft’s conservatives and Roosevelt’s progressives, and when Roosevelt challenged Taft for the renomination of 1912, it split the party, giving Wilson the victory.

Taft loved the law more than politics, and he finally got the job he always wanted. He became the first President to be appointed the Chief Justice to the U.S. Supreme Court. 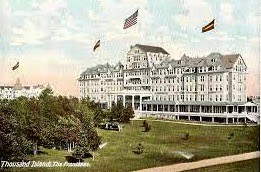 Big Bill was a member of the Skull and Bones society that had a cottage in the Thousand Islands. The Tafts also had a summer home in Quebec, just upriver from the islands. In the summer of 1904, the Tafts stayed at the New Frontenac Hotel on Round Island in the Thousand Islands while working as Teddy’s war secretary. In my story, Rachel’s Reunion, Rachel meets Mr. and Mrs. Taft and hears many of their stories.

Who is your favorite President? Leave your answer or comments on the post below and join me on November 19th for my next post. 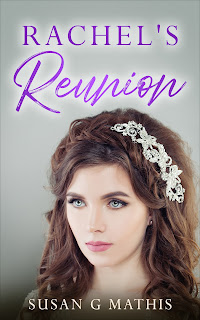 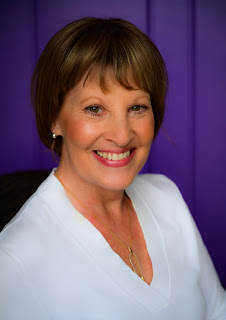 Susan G Mathis is an international award-winning, multi-published author of stories set in the beautiful Thousand Islands in upstate NY. Susan has been published more than twenty-five times in full-length novels, novellas, and non-fiction books. She has nine in her fiction line including Peyton’s Promise. Find out more at www.SusanGMathis.com.