Wisconsin's Great River Road, an Historical "Wander"land for Setting a Story (and a Mini-Library Giveaway!)

Some weeks ago I asked friends to help me choose a town in which to set a new novel. The parameters were that it had to be a town along Wisconsin's 412 mile Highway 35 State Trunk Tour. More that half that distance is known as Wisconsin's Great River Road, a 250-mile stretch of highway 35 that runs adjacent to the Mississippi River. Along that section alone there are 33 communities from which I could choose.

Friends offered some really good suggestions for town choices, along with reasons why I should select each one. I'm starting to narrow it down, but I've yet to decide because my jury--the little people that live in my head--are still out to lunch on a couple of questions. In the meantime, I'll share a little bit about Highway 35 and that amazing River Road voted "Prettiest Drive in the U.S".

Looking north along the Great River Road, limestone bluffs rise prominently to the right, and vistas of Minnesota stretch out on the opposite side of the Mississippi.

The famous drive begins in the southwest corner of Wisconsin, in the unincorporated town of Keiler, just a short bicycle ride from the Iowa border near Dubuque. The section known as the Great River Road ends up north at tiny Prescott, Wisconsin, one of the oldest of Wisconsin's river towns, settled all the way back in 1839 (although communities existed all the way back to the 1600s). If you continue your state trunk tour northward to follow 35 along the St. Croix River, you come upon more small towns tucked away in the vast woods. So many lovely locations! How will I ever choose? 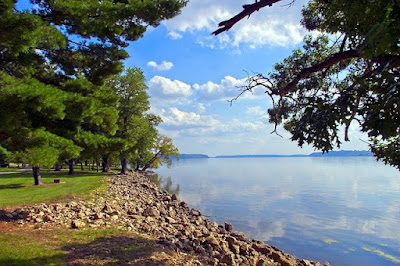 There are endless places to stop and take in the beauty of the Mississippi shoreline.

HISTORY IS ALIVE ALONG THE ROUTE!

The River Road is the path of the explorers, fur traders, immigrant settlers, lumber barons, soldiers, river boatmen, and adventurers of every ilk. Ancient cultures who lived along the river have left behind huge effigy mounds in the shapes of animals and birds. Here on this route, battles between native factions turned the rivers red, while not long after, fortune-makers built mansions in the bluffs, farms were carved out of the woodland, and area towns expanded.

Laura Ingalls was born along what would become the Great River Road, and those who love the Little House stories can visit a recreation of the little cabin in the big woods where she was born just outside of Pepin. 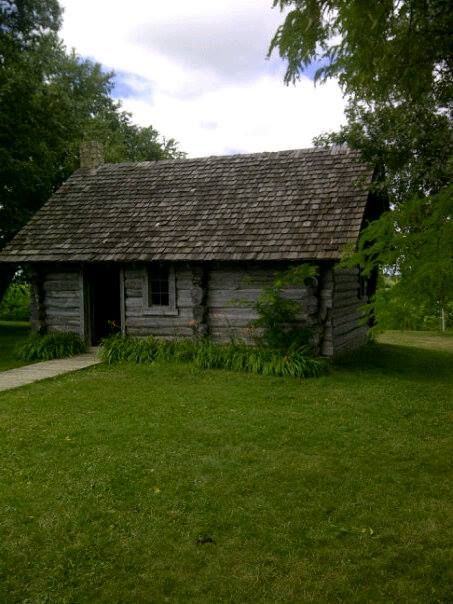 Prairie du Chien, at the junction of the Mississippi and Wisconsin Rivers is home to a big part of Wisconsin's early fur trade and was also the important post where both Britain and France sought to control that trade. Jefferson Davis commanded the fort there before he became the leader of the confederacy during the Civil War, and the Sauk war chief Black Hawk surrendered there after the Black Hawk War of 1832. 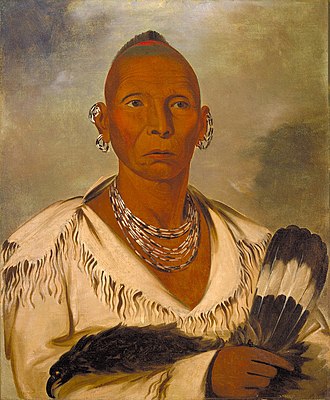 The fort surgeon, William Beaumont, is credited to conducting groundbreaking medical experiments at Fort Crawford, and a museum there has three buildings dedicated to medical history. Also, every year, a great voyageur rendezvous is re-enacted at Prairie du Chien.

There are stories along this route of an Indian maiden who leapt to her death when forced to marry a man she didn't love (Maiden Rock), and of rum-runners and bootleggers. There are also stories of the homes built by Wisconsin's first millionaire and our first governor. 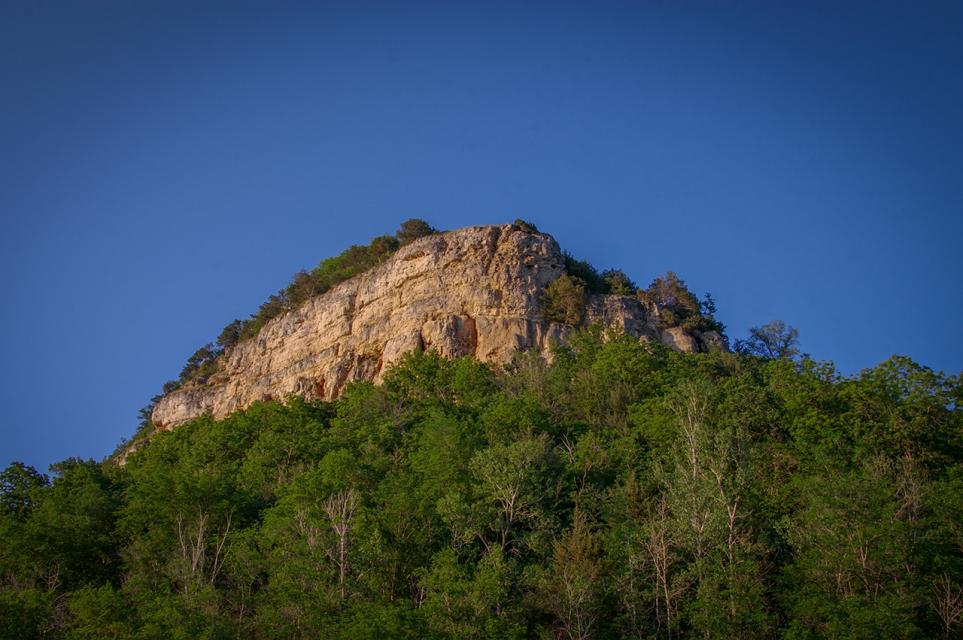 But this is just a nibble at what there has been to discover since the route became known as the Great River Road way back in the 1930s.

THE BEGINNINGS OF THE SCENIC BY-WAY

The Great River Road is actually a series of roads and byways that that follow the course of the Mississippi through ten states total. An act of Congress in 1924 established the Upper Mississippi River National Wildlife Refuge. Then a Lock and Dam system built in the 1930s resulted in the beautiful pools and channels we see today. As automobile travel increased throughout the twenties and into the thirties, Wisconsin saw a need to improve the road from the deep, muddy ruts that existed along the Mississippi into something that would attract the new crop of driving tourist. Then, when the Great River Road received it's national title in 1938, each state gave the road its own commission. When I look at old pictures from that time (sorry, I can't share them due to copyright!) they remind me of scenes from the television show The Waltons, as they drove along those scenic dirt roads. Then I see pictures of ruts so deep with wet mud, I have to wonder how how they ever turned them into roadways.

Nevertheless, one of the reasons I want to set a story along this route is because most of those towns remain tucked into the coulees and bluffs almost unnoticed, like little mountain hamlets. Here are two videos that are fun to watch. One is just a brief overview of the beauty of the route. They should have filmed it a little later to get the true fall colors.

The little town of Alma in the above video is definitely in the running for the setting of my next book. A couple of reasons being that while it's a town of under 800 people, most of it's buildings are on the National Historic Register. It also has a number of interesting "streets" that are actually stairways. And the views! Such vistas! Watch the video, and try to imagine what it might've been like in 1920, before paved roads, traffic, and a lot of power lines.

Have you driven sections of the Great River Road in any of the ten states it covers? Have you taken this scenic Wisconsin tour?
I wish you a blessed holiday season.
Please take this opportunity to enter to win a sweet historical, mini-library!
The drawing is for paperbacks of seven books by seven authors. However, if you're not in the continental U.S., the authors will send ebooks to the winner. 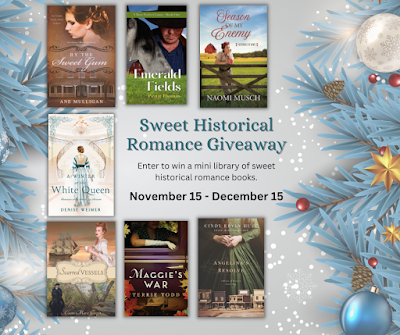