Some buildings have seen more history than others.
Immediately, you might think of Independence Hall in Philadelphia or the Tower of London. But the building I am thinking of was a lot more recent.

Fuller Lodge was built in 1928, as part of the Los Alamos Ranch School.

At this time, many people were coming to New Mexico hoping the dry climate would cure various lung ailments. In the crowded east coast, coal was the main fuel for heating and cooking. The smoke could aggravate many breathing conditions. Boarding schools in the west became popular for upper class children, particularly because the schools advertised that they could teach children self-reliance in the American west.
Ashely Pond, Jr. moved to New Mexico prior to 1900 after contracting typhoid as a Rough Rider in the Spanish-American War. He realized his dream of founding a ranch school in 1917. This school incorporated an outdoor, vigorous lifestyle along with rigorous academic standards.

In 1928, Philo C. Fuller paid for the construction of the Lodge in memory of his son, who had been an instructor there. A Santa Fe architect, John Gaw Meem designed the structure. He and the ranch school director, A. J. Connell, personally selected the 771 pine trees that provided the logs for the building.
During the ranch school days, the open two story dining hall saw many discussions of academic subjects while the students and teacher ate together. The mezzanine rooms housed guests and some of the staff. While the school only operated for 26 years and never had more than 47 students, its graduates included John Crosby (founded the Santa Fe Opera), Roy Chapin (CEO of American Motors), John Shedd Reed (president of the Atchison, Topeka and Santa Fe railroad), Gore Vidal (author), Edward T. Hall (anthropologist), Arthur Wood (president of Sears Roebuck), and Stirling Colgate (nuclear physicist.)
While Fuller Lodge saw its share of boys who would grow to shape history during the ranch school days, its role in history would be cemented during World War II.

On January 28, 1943, the Ranch School held its final graduation ceremony. In February, the Army Corps of Engineers began building what would become Los Alamos National Laboratory.

During the Manhattan Project, Fuller Lodge was the center of town activity. The original dining hall was used as a restaurant and for many social activities such as skits and square dances. The upstairs rooms housed visiting scientists. Boys climbed onto the roof to ring the meal bell.
But one event crystalizes Fuller Lodge to me. It was here that five scientists sat at one meal, each of which had or would win a Nobel Prize.

Even today, Fuller Lodge is the heart of Los Alamos. It hosts musical events, history lectures, science discussions and many other things. In the late 1940’s, two wings were added to the structure. They now house an art gallery and the Los Alamos Historical Society. And on Christmas Eve in 2020, the bell over Fuller Lodge rang as part of a world-wide event to bring people together while still social distancing. So far as I know, it was the first time the bell had rung since the end of WWII, except for pranks by the boys in town. 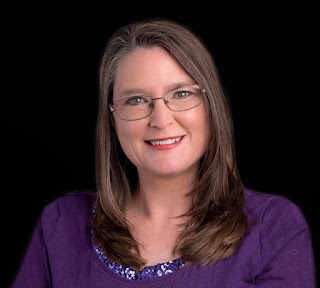 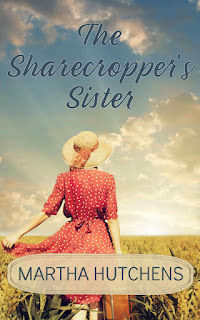