June 1 is the start of hurricane season in the United States. Mention hurricanes in American history, and most thoughts turn to the Galveston hurricane of 1900. And while as of this writing, it remains the deadliest documented weather disaster in American history it is one of many major hurricanes to impact the region.
In fact, it might be argued that hurricanes affected not only the lives of those whose land they hit, but also they affected history. Entire cities, or in some case island, were lost and persons who might have gone on to greatness perished. 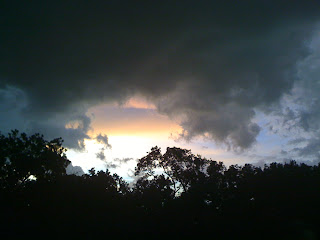 Here are just a very few of the major hurricanes that have been recorded:
As a native Texan born in the Gulf Coast region, I cannot remember a time when June 1 wasn't noted with all the respect due a harbinger of bad tidings. Only once during my childhood do I recall evacuating from the path of a hurricane--Hurricane Carla--and as a small child, I thought it great fun to listen to the wind and rain and sleep on my great aunt's sofa while the adults gathered around the radio.
Several times during the past decade, I have spent a night or several in a hotel or in a borrowed room at a relative's home while I watched Giraldo or Anderson Cooper stroll down the streets of my city with microphone and cameraman in tow. Once I returned to find a neighbor's immense pine tree poised on my roof with branches jutting through the ceilings in my kitchen, dining room, and master bedroom. But thanks to insurance companies, competent weathermen, and building contractors, the ultimate impact was minimal.
However, can you imagine not knowing a hurricane was heading your way? What must it have been like for citizens of prior centuries to watch clouds gather and wind howl and not know whether this was a summer storm or a hurricane? How does a farmer or business man from a prior century overcome massive losses to crops, homes, and families? And how long the summer months must have seemed until finally November rolled around! 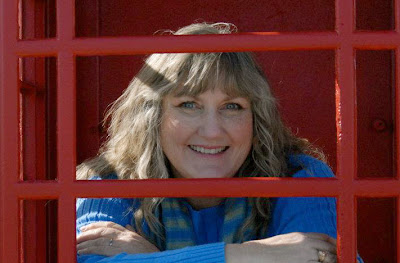 Bestselling author Kathleen Y’Barbo is a multiple Carol Award and RITA nominee of forty-five novels with almost two million copies of her books in print in the US and abroad. A Romantic Times Top Pick recipient of her novels, Kathleen is a proud military wife and an expatriate Texan cheering on her beloved Texas Aggies from north of the Red River. To find out more about Kathleen or connect with her through social media, check out her website at www.kathleenybarbo.com.
Posted by Kathleen Y'Barbo at 2:00 AM