WHY ARE THERE NO NEW CARS? 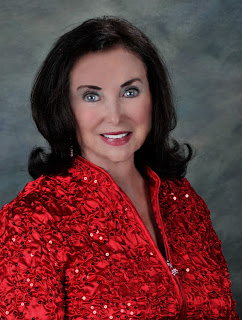 ANNE GREENE here. I’m in the last week of a deadline for my World WarII novel, Angel With Steel Wings, so this will be shorter than usual.


In my research for this book I’ve discovered so many fascinating things that it is my joy to share a few of them with you today.


For instance, did you know a wartime edition of American Woman’s Cook Book contained revised recipes that gave advice on dealing with food shortages?


And, According to Life Magazine, April 20, 1942, Uncle Sam took on the role of fashion designer. The government put tough restrictions on yard goods for women and girls. They restricted the length of hems and belts to two inches, and they eliminated cuffs on sleeves. 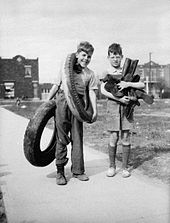 Do you know why Americans collected old tires, old rubber raincoats, garden hoses, and bathing caps? Because the Japanese had seized the plantations in the Dutch East Indies that produced ninety percent of America’s raw rubber. The government confiscated all automobile tires in excess of five per driver.


There was also a huge need for steel. So the government unearthed auto graveyards, tore up abandoned railroad tracks and bridges, but still needed an additional 6,000,000 tons. They asked the American people to put every unused item containing steel in collection bins. American did not have enough steel to provide weapons for her solders. They reported that even one shovel would make four hand grenades.


How would you have liked to drive back in the days of the war? The government set the national speed limit at 35 miles per hour to conserve rubber and gasoline. Warner Brothers’ cartoons had Daffy Duck and Bugs Bunny exhorting the audience to Keep it under 40!


For those on the home front, rationing was one of their contributions to the war effort. Everyone was involved. 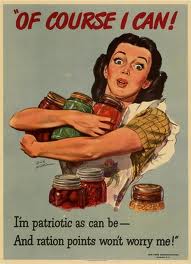 Each person in a household received a ration book, including babies and small children who qualified for canned milk not available to others.


March, 1942, dog food could no longer be sold in tin cans, so manufacturers switched to dehydrated versions. In April, to purchase a new toothpaste tube, a person had to turn in the old one. All sales of sugar ended in April-but resumed in May with a ration of one-half pound per person per week. In November coffee joined the commodities rationed at one pound every five weeks. 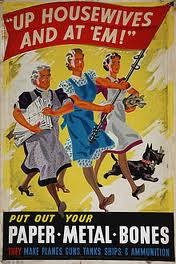 The ration coupon book became the second most important book in the house. The Bible remained the first. To get through the tough times, people turned to God. Everyone had a loved one fighting overseas.


So, how would you have liked living through that war against tyranny and murder? Leave a comment for a chance to win one of my books. Be sure to leave your email, so I can notify you if you win.
Posted by Anne Greene at 12:30 AM