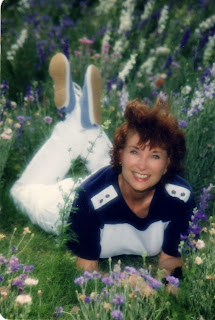 here. I’ve written about what Scottish men wore under their kilts, and what happened to their kilts. I told you that you would find more spectacular information about what changed the Scottish Highlanders and their way of life in my book Masquerade Marriage.

And the story continues in my long awaited book, Marriage By Arrangement, which releases on the 6th of next month, December 6, 2013.
This 14th day of November, I’m writing once again about events during World War II.
During World War II the American people kept their spirits and hopes high with the many new songs that blossomed during the first dark years of the war when America was losing the battle to Hitler’s Germany and Japan’s Hirohito.


And overseas, American troops had regular access to radio in all but the most difficult combat situations. American troops listened to popular music on Armed Forces Radio between bouts of combat.
The song, They’re Either Too Young or Too Old took a light-hearted look at the men left for the women on the home front while American Troops were off fighting the war. 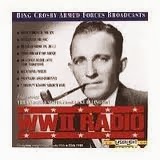 Popular songs like Sentimental Journey, I’ll be Seeing You, Moonlight Serenade, and I’ll be Home for Christmas, all spoke of women’s longings for loved ones overseas and the troops yearning to be home. Those songs gave society’s blessing that it was okay to miss your man because he fought for the good of Americans everywhere. And the many patriotic songs brought smiles to faces and pride to the hearts of Americans on the home front and abroad.
Earlier in the century big band music had grown wildly popular and still was in the 1940s. Some of the more popular war songs were:
There’ll Be Bluebirds Over The White Cliffs of Dover by Jimmy Dorsey & His Orchestra.
Be Careful It’s My Heart by Irving Berlin. 1942
Boogie Woogie Bugle Boy by the Andrews Sisters 1941
Comin’ In On A Wing and A Prayer by The Song Spinners
Don’t Get Around Much Anymore by Duke Ellington & His Orchestra
Don’t Sit Under The Apple Tree With Anyone Else But Me by 1942 by Stept, Brown, and Tobias.
Every Time We Say Goodbye by Cole Porter 1944 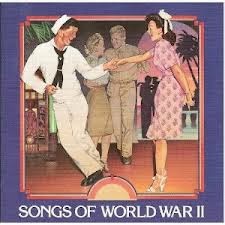 GI Jive by Johnny Mercer
I Don’t Want To Walk Without You by Harry James& His Orchestra 1942
I’ll Be Seeing You by Bing Crosby
It’s Been A Long Long Time by Harry James
I’ll Get By As Long As I Have You by Harry James& His Orchestra
Kiss The Boys Goodbye by Frank Loesser 1941
Praise The Lord and Pass The Ammunition by Frank Loesser 1942
People in the USA held the same desires as their leaders, and the government counted on popular music to reflect the same war aims that Franklin Delano Roosevelt wanted. Everyone hoped for a quick final victory over the Axis, and the songs about a world after the war with the boys coming home met those wishes. 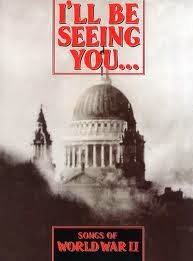 This unity gave the USA an enormous energy that allowed the nation to accomplish far more, at less human cost, than the other major powers in the war. So during the dark years of the war where almost every citizen lost a loved one, music kept spirits high.
Have you heard any of these popular songs, and if so, which is your favorite?
Leave a comment and one lucky winner will win my book, A Texas Christmas Mystery. Please leave your email address so I can contact you for your address. 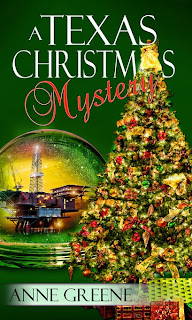 ANNE GREENE delights in writing about wounded heroes and gutsy heroines. Her second novel, a Scottish historical, Masquerade Marriage, won the New England Reader Choice award, the Laurel Wreath Award, and the Heart of Excellence Award. The sequel Marriage By Arrangement releases December 6, 2013. A Texas Christmas Mystery also won awards. Anne makes her home in McKinney, Texas. She graduated summa cum laude with a Bachelor’s degree in Literary Studies from the University of Texas. Tim LaHaye led her to the Lord when she was twenty-one, and Chuck Swindoll is her Pastor. View Anne’s other books, her blog, travel pictures, and art work at http://www.AnneGreeneAuthor.com. Her highest hope is that her stories transport the reader to an awesome new world and touch hearts to seek a deeper spiritual relationship with the Lord Jesus.
Join Anne for excellent writing tips on her blog,
http://www.anneswritingupdates.blogspot.com.
Buy Anne’s books at http://www.PelicanBookGroup.com. Or at http://www.Amazon.com.
Don’t forget to leave a comment. Anne loves to talk with her fans. 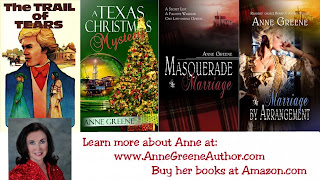