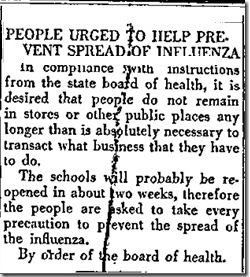 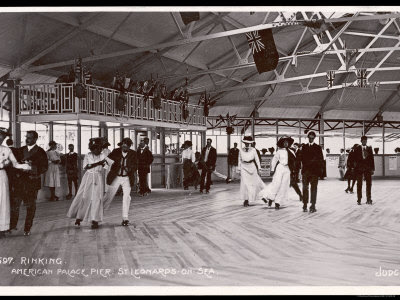 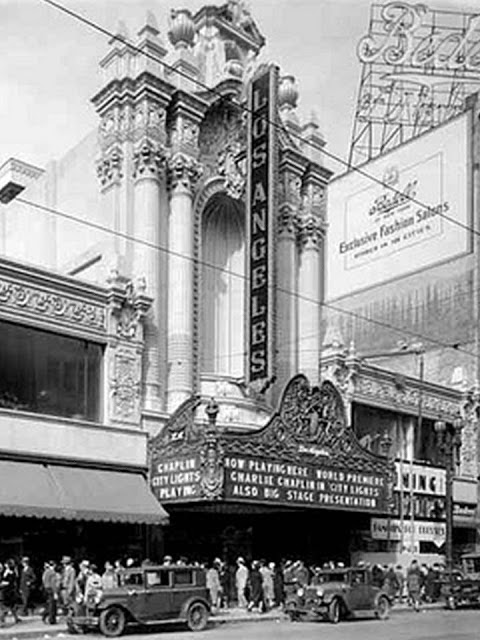 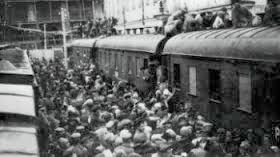 From 1896 to 1918 the number of passengers traveling by rail tripled. Only a few Americans could afford cars. Henry Ford and his new innovations was about to change all that.

The use of telephones up to 1918 was extremely expensive. The phone companies were working hard to expand their limited lines to much of the country where service was unavailable. 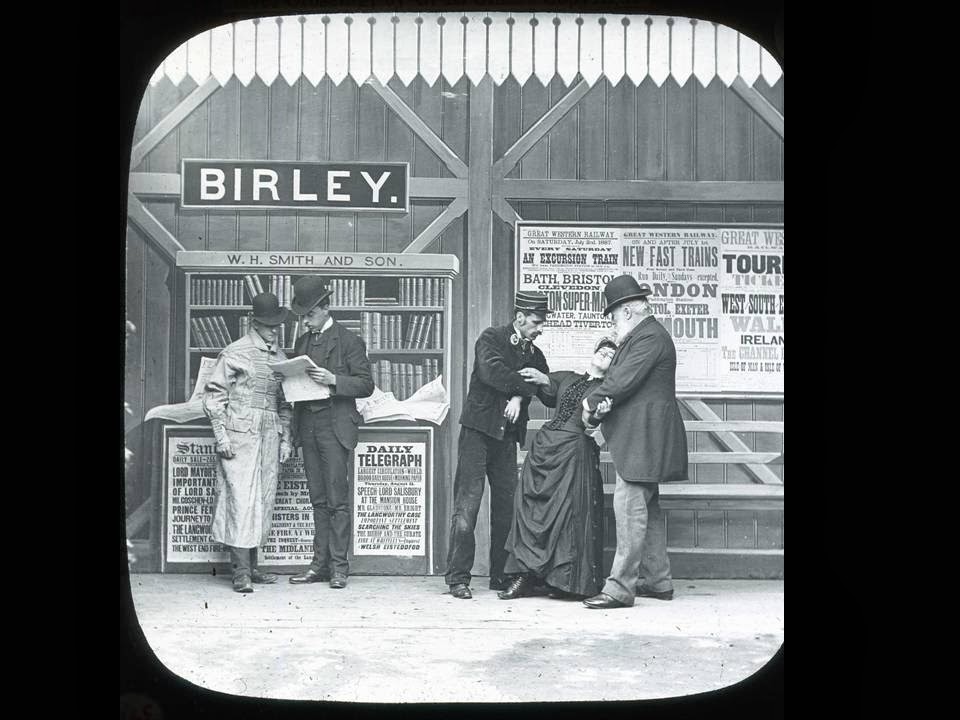 Newspapers were the form of 'getting the news out'. Even small towns often had more than one newspaper. Breaking news that needed to get out was done so by printing another newspaper. These papers were called 'extra'. So now you know why we hear, "Extra, extra, read all about it!" The lad yelling that was letting people know there was breaking news. 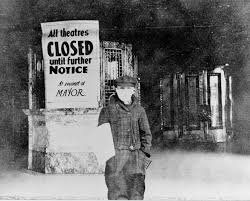 So who died in this epidemic? You might think the young and old. If you guessed that you'd be wrong. The 1918 disproportionately killed the healthy young adults. The reason wasn't known why them, but in modern research, researchers have discovered the virus killed through an overreaction of it's immune system. The stronger the immune system, the stronger the reaction. So the young adult body was ravaged, where a child or middle-aged adult had a milder reaction. 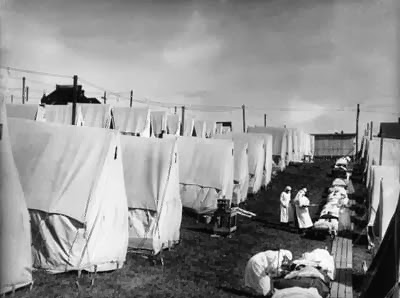 
On a personal note, my grandmother was one year old in 1918. Her Aunt Icey (her mother's sister) died of influenza. Ten days later my grandmother's mother, Basha Bay Veatch Davis contacted the flu and died, leaving my grandmother an orphan.
The two sisters, though they didn't live near each other at the time of their deaths, were best friends. They wrote many letters back and forth to each other, some of which we still have today. My great-grandmother, Basha Bay left one child, Delitha Vivian Gilbert to be raised by her grandmother Mahalia. Icey May had lost her only child and at her death left her husband childless.


My husband's father was a young man in 1918. He told us about the flu epidemic. The memory embedded in his mind was looking out the window and seeing them stack bodies like cords of wood because the morgues couldn't keep up with them.

So how, you might ask, is my great-grandmother ten years younger than my husband's father? That my friend is food for another blog post. =o)


Leave a comment to be entered in drawing. Your choice of 1 of 6 books. Don't forget to leave your email address.


A Little Bit of Charm by Mary Ellis


Before the Season Ends by Linore Rose Burkard


A home for my Heart by Anne Mateer


When Mockingbirds Sing by Billy Coffey


Echoes of Titanic by Mindy and John Clark


Whispers from the Shadows by Roseanna M. White 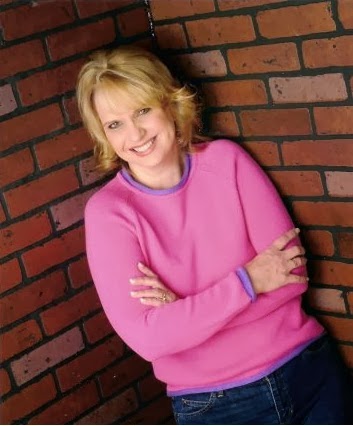 She has completed five full length novels set in the Charleston, SC and Savannah, GA area in the late 19th century and is now seeking homes for them.

She and her husband have four children. They live in upstate South Carolina with their family. She spent thirteen years coaching cheerleading and trying to make a difference in young girls’ lives. Debbie Lynne has raised Shetland sheepdogs for eighteen years and occasionally shows them. In her spare time, she sews, paints, makes jewelry, camps (in a fifth wheel) and enjoys the grandbabies.
WEBSITE: www.debbielynnecostello.com BLOG:  www.theswordandspirit.blogspot.com BLOG: www.fictionaddictionfix.blogspot.com