June is for Weddings

Because June is such a popular month for weddings, this post is a follow-up to the one posted by Cynthia Hickey earlier this month.

Wedding receptions in form of feasts, small dinners, teas, breakfasts, luncheons or even balls after an early evening wedding have been around for centuries. The size of the reception and the food served as well as the location often signified a family’s place in society. Middle-class families usually held the reception at the bride’s home or in a church hall. It was designed as a social event to introduce the married couple to friends and family after the ceremony.

During the late 19th and into the 20th century, receptions became so popular that the term reception was applied no matter what type it was or where it was held. The picture here is of Grover Cleveland's wedding. Guests gathered around the couple to wish them luck and offer their congratulations

The reception can be as simple as cake, punch, coffee, candies or mints, and nuts. The bride’s bouquet and the attendant’s flowers often decorate the main table. More elaborate full meals, either served by a wait staff or buffet style, have become popular in today’s society. These can run into thousands of dollars depending on type of food and number of guests.

No matter where the reception is held or how food is served, the star attraction is most often the wedding cake with the groom’s cake a close second. Traditionally, wedding cakes were made to bring good luck to all guests and the couple. In some cases, they are more of a centerpiece to the wedding and are not always served to the guests. A smaller, less decorative cake may sliced, set on crystal plates and placed on the table for guests to enjoy. The cake on the right is an example of a wedding cake used at a royal wedding in the late 19th century. This is one that was never cut.

The cake has been traditionally white since the days of Queen Victoria who accentuated the existing symbol of purity and virginity with her white dress and cake. The flavors today vary from plain white to pineapple, lemon, or orange. The groom’s cake is most often chocolate although the original groom’s cake was a fruit cake often soaked in rum then packaged into small boxes to be given to guests as they left. Today the groom’s cake will most likely depict something that represents him such as a hobby, career, or other activity. These are pictures of a modern day groom’s cake. 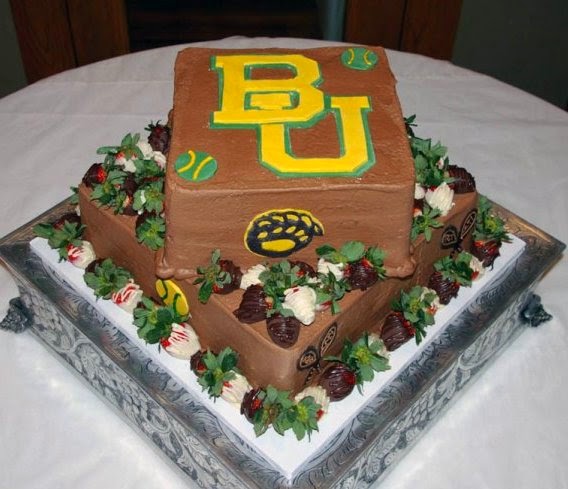 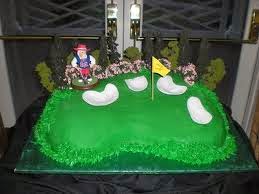 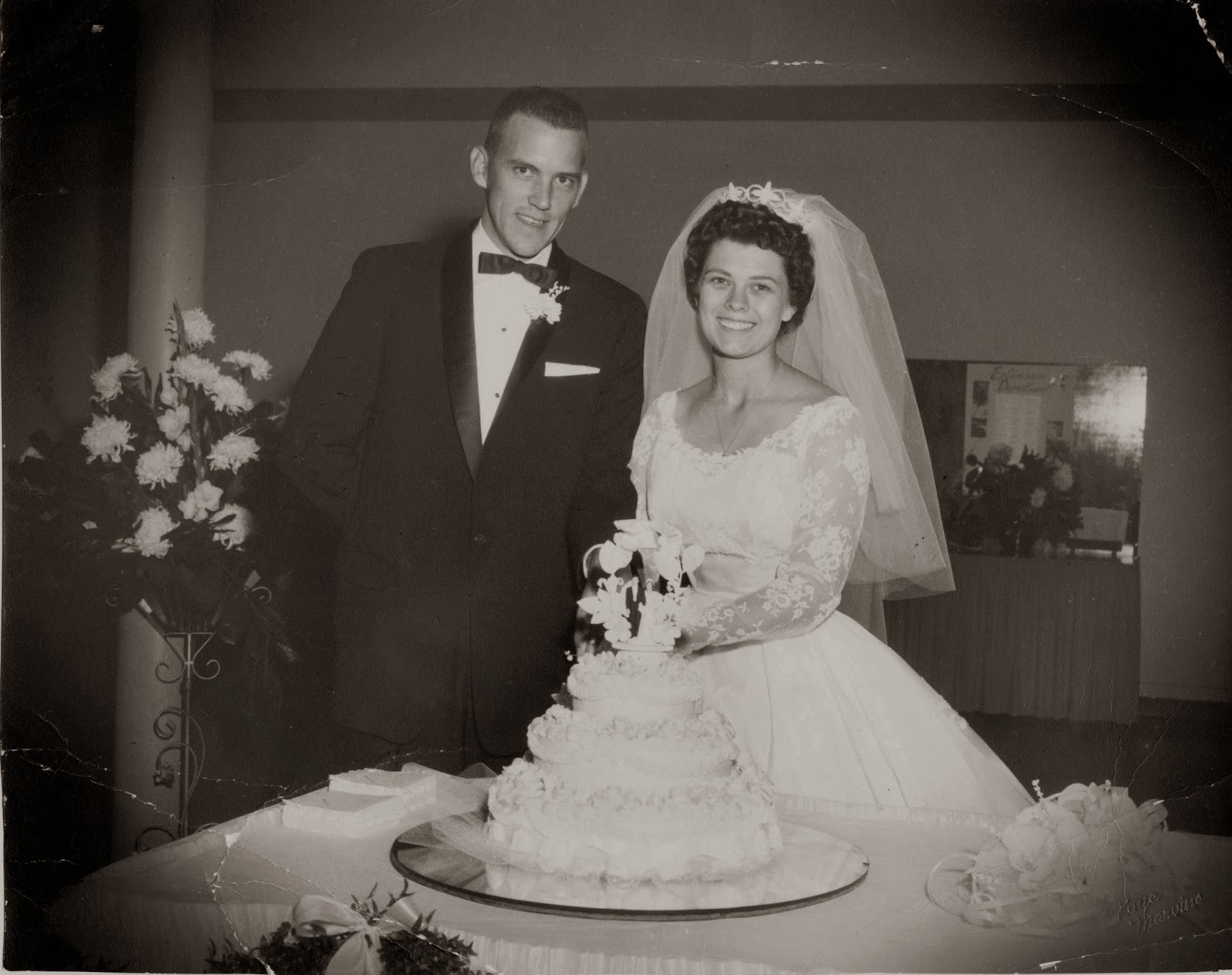 The cutting of the cake is also based on symbolism. The cake was originally intended to be distributed among the guests by only the bride because consuming the cake would ensure fertility. As weddings grew and the number of guests increased this task became a joint venture, the groom needed to help cut the growing cake and distribute it among their guests. Layers of cakes began to pile up and the icing needed to support the weight of the cake made it very difficult for one person to cut. The groom would assist the bride in this process. Once this tradition began, the bride and groom then began sharing a piece of cake before distributing it to the guests to symbolize their union and their promise to forever provide for each other. This picture was taken at our wedding reception in 1959.

Another tradition is saving the top layer. That began when the couple saved the top layer to use at the christening of their first child which usually took place by the end of the first year of marriage. Now, if the couple desires, they can either keep the original and freeze it for their first anniversary or have the baker make a duplicate of the top layer for their anniversary. Bridesmaids often took home a slice of cake to place beneath their pillow in the tradition that the young man of whom she dreamed that night would be her husband some day.

In the early and mid-20th century, the top layer was often decorated with a small replica of the couple, but that has given way to flowers and other elaborate decorations. I still have the couple that adorned the top of our cake.

What is the most unusual groom's cake you ever seen at a wedding? 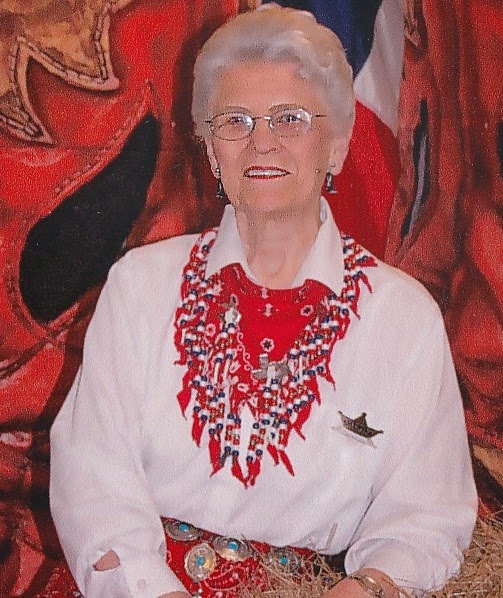