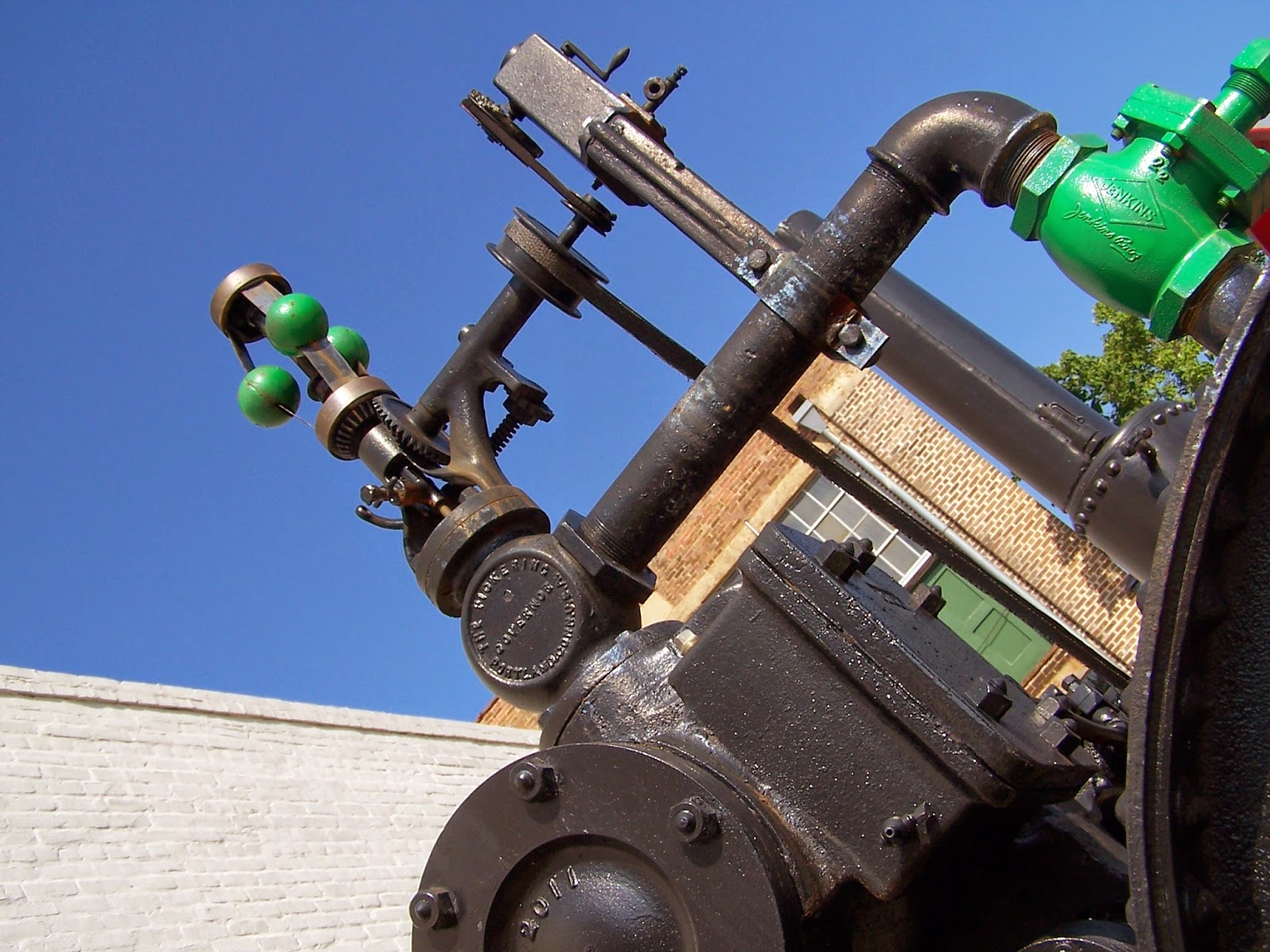 Sometimes you live within a few miles of something that impacted your community-- or the world-- and don't even know the significance of it. You might not even know it exists! This happened to me this last year. I was introduced to the Soulé Steam Feed Works, which is about fifty miles from me in Meridian, MS.

Soulé focused on servicing the lumber industry from 1892 until the mid-1950s. And since I'm currently writing novellas set in the 1890s focused on the logging industry, I found the entire place fascinating. The founder of Soulé Steam Feed Works, George W. Soulé, patented more than 20 items during his lifetime. Some of Soulé's most notable products were rotary steam engines, lumber stackers, mechanical log turners, and a cotton seed huller. Soulé's steam engines are still in operation today, deep in the forests of India and Australia.

I signed books the Soulé Live Steam Festival on October 31-November 1, 2014 and enjoyed the experience tremendously. Approximately 2000 people tour the restored buildings and watch the steam engines belch out steam and enjoy reminiscing about the industrial revolution.

Given the nature of this event, many of the attendees are male. Late on the first day, one of the museum volunteers and a steam engine enthusiast who'd just arrived hurried into the area where we'd set up our book table next to the welcome desk. Both men looked like two kids on Christmas morning. The enthusiast had brought a steam whistle with him that was so large he hadn't been able to build up enough steam to blow it. They were making plans to connect it to a bigger steam engine so they could try it out.

I didn't get as many photos as I would have liked since I was signing books, but I hope to be back next year. In addition, there were so many people I would have loved to interview for HHHistory.