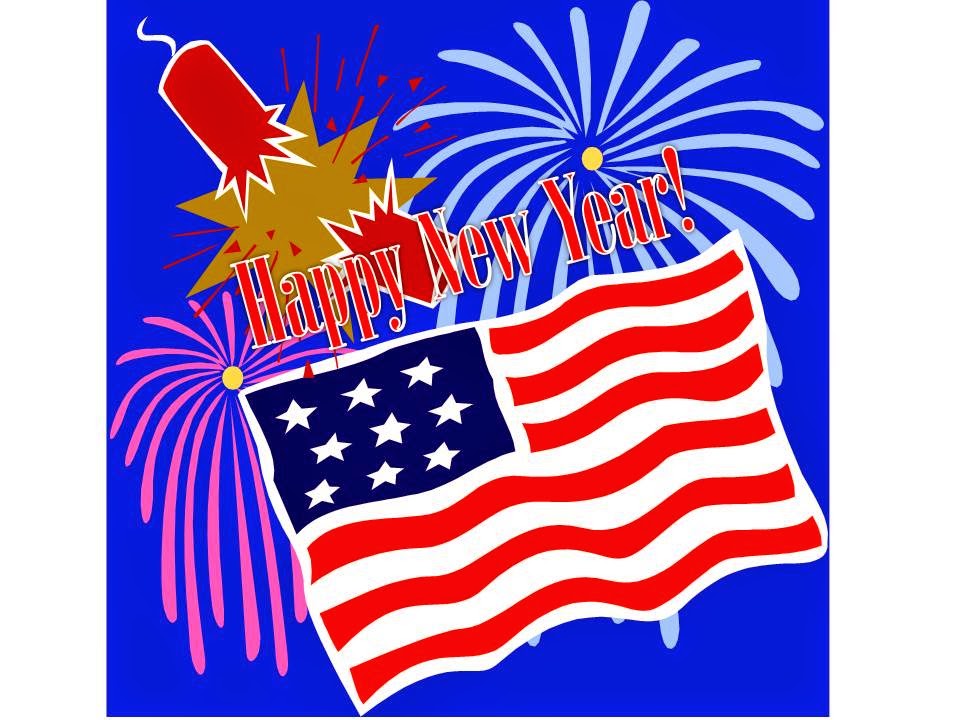 Until the year 1752 Colonial Americans celebrated the New Year on the evening of March 24. In 1753, based on the Gregorian calendar, they began celebrating New Year’s on December 31.

In the early American colonies, the sounds of pistol shots rang through the air, and colonists continued the traditions of their various homelands. 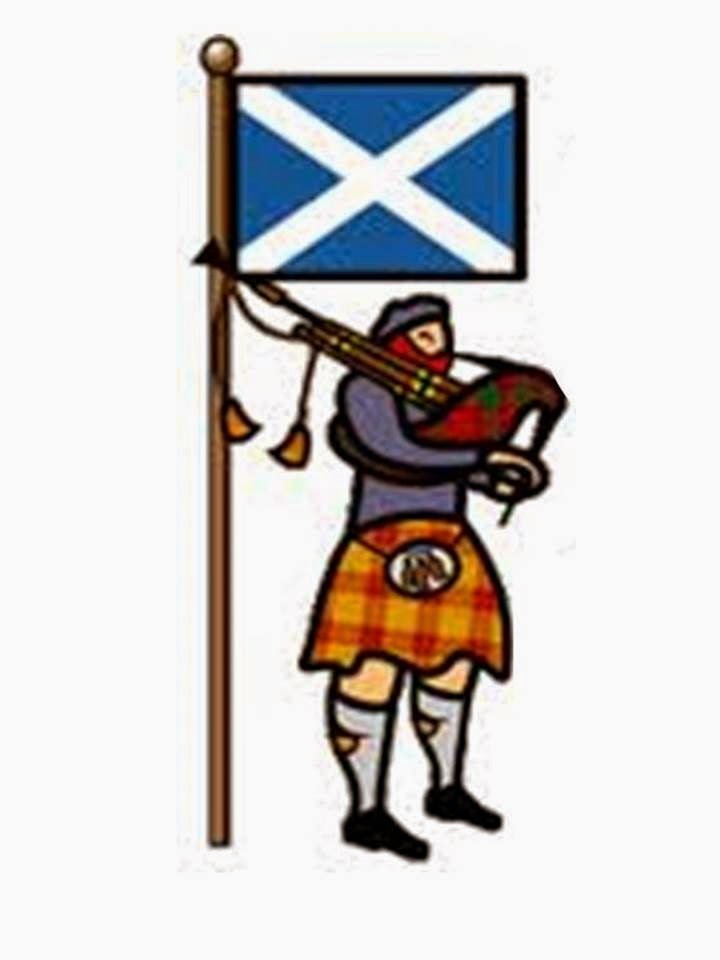 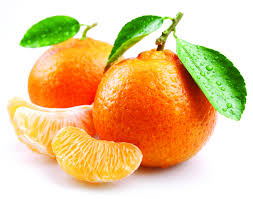