My latest book, The God of All Tomorrows, takes place in 1934. The heroine, Launi, has a brother who is an amateur radio operator. Later when Launi moves to Peru, she is able to communicate with her family.

During the early 1900s, radio (first known as wireless telegraphy) was a new means of communication used by landline telegraphers who left their offices to work on ships or government stations. Soon people who were interested in the new technology started building their own radios. There were no regulations, and many of the amateur stations were very powerful. Two amateurs in a town, communicating with each other, could effectively jam all the other operations in the area.

Frustrated commercial operators referred to the amateurs as “hams.” This was a derogatory term, meant to insult them. But the amateurs embraced the word and made it their own. Many men and boys, and a few women, built radios and became ham operators. 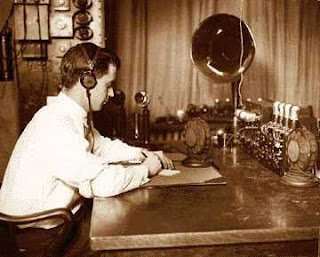 Soon there were too many stations and too few radio frequencies. Amateurs multiplied when vacuum tubes were improved and made cheaper. Then “continuous wave” transmission was invented. This allowed the transmission to concentrate on one wavelength instead of many. Operators began experimenting with shorter waves, and “short wave radio” was born. 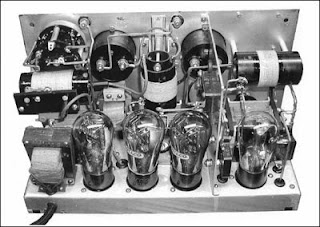 In 1927, the government couldn’t ignore radio any longer. They stepped in with regulations. Starting in 1929, all ham operators had to have a license, as well as “call letters” for their station. In 1936, there were 46,000 licensed amateurs in the United States. 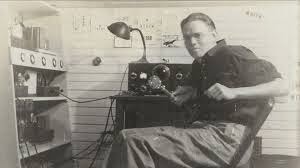 During the Great Depression, commercial radio became very popular. Its wide range of live music, comedy, variety shows, and dramatic programming served as a welcome escape from those troubled times. Even though many people were out of work, they desperately struggled to keep up payments on their radios. 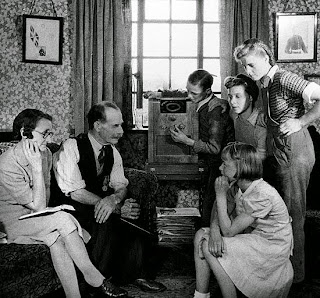 Amateurs couldn’t put music on their stations. In fact, it was against the law to make any money from their ham radio. But they had their own magazine called QST. The name was derived from the radio Q signal that means “calling all stations.” The magazine has been continuously published since May of 1919. Today they have over 150,000 subscribers. 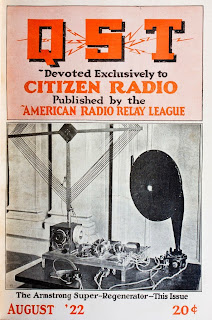 Do you have an outstanding memory of listening to the radio? Share it with us in the comments, with your email address, and you’ll be put in a drawing to win Donna’s book.

The God of All Tomorrows 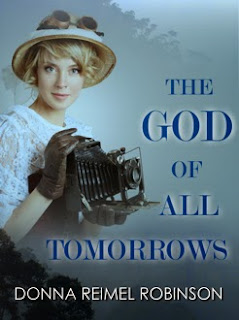 In 1934, Launi Fairfield goes to the jungles of Peru to translate the Bible into an Indian dialect. She thought missionary work would be exciting, but her days are taken up with the tedious translation project.

Miles Stone has been a missionary doctor for ten years. He’s a confirmed bachelor, not wanting to be saddled with a wife and children as he moves around to the different Peruvian tribes. He’s content with his life, until he meets Launi.

Together, they end up having more adventure than Launi ever bargained for. They battle snakes, jaguars, sickness, earthquakes, and an Indian chief who wants to add Launi to his harem. Can they trust God for all their tomorrows? 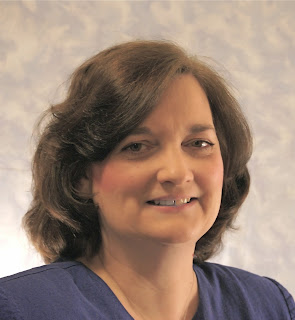 Donna Reimel Robinson is a member of American Christian Fiction Writers. Her publishing credits include Tumbleweed Weddings, which is a collection of three stories published by Barbour, as well as two independently published books, The Knotty Pine Chronicles (a collection of two stories) and The God of All Tomorrows. She and her husband live in Denver, and have four grown children and eleven grandchildren.

You can see a list of her books and read her publishing story at DonnaRobinsonBooks.com