Esther Howland: The Mother of the American Valentine

This past week, my mother-in-law invited my children to make Valentine cards at her house. We worked for a couple hours to make enough cards for each of my children to give to their classmates. It was a daunting job, to say the least, especially because I am not a crafty person by nature.

As I glued, colored, and cut, I wondered three things: 1) Why couldn't we just buy the cards at Wal Mart? 2) Who started to mass-produce Valentine cards? 3) And could I possibly thank whoever it was? 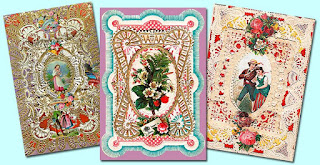 Esther Howland grew up in a unique family, which would prove to be helpful later on in life. Her mother was the author of The New England Economical Housekeeper and the Family Receipt Book, which was published in 1844. Her father was the owner of S.A. Howland & Sons, the largest book and stationary store in Worcester, Massachusetts. 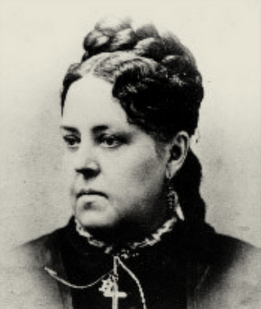 At the age of 19, Esther graduated from Mount Holyoke Women's Seminary. That year, she received a Valentine from her father's business associate, which prompted her to make a dozen cards that she sent with one of her brothers (a salesman for the family stationary store) to see if there was interest in mass production. At that time (1847), Valentine cards were mostly handmade. Esther hoped for an order of $200, but her brother returned with orders totaling over $5,000.

Esther immediately began to produce the cards, hiring friends to make them in an assembly line fashion. She ordered products from England (lace, paper, etc.), and eventually from Germany. She created original card designs, which her friends copied. Simple cards sold for five cents a piece, while elaborate ones with ribbons, lace, illustrations, and interior envelopes might sell for one dollar, or as high as fifty dollars. Esther is credited for introducing "flip-up" Valentines and many other designs still being used today. 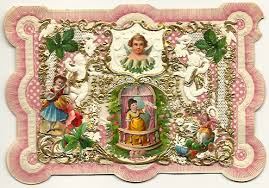 At first, Esther took over a guest room of her parents' house, but by 1879, she moved to a factory. She went on to make Christmas cards, birthday cards, New Years cards, May baskets, and booklets. When she sold the business in 1881, it was grossing over $100,000 a year.

I'm inspired by creative and imaginative people who build something out of nothing. Esther is a wonderful example of a smart business woman who met a need, built a successful business, impacted her culture, and prospered.

Question for you: Do you give Valentine cards? If so, do you buy them or make them yourself? 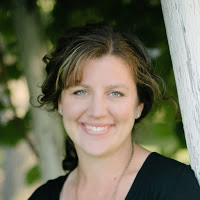